After a struggle with officers, the man was taken to Salem Health for medical distress and later pronounced dead. 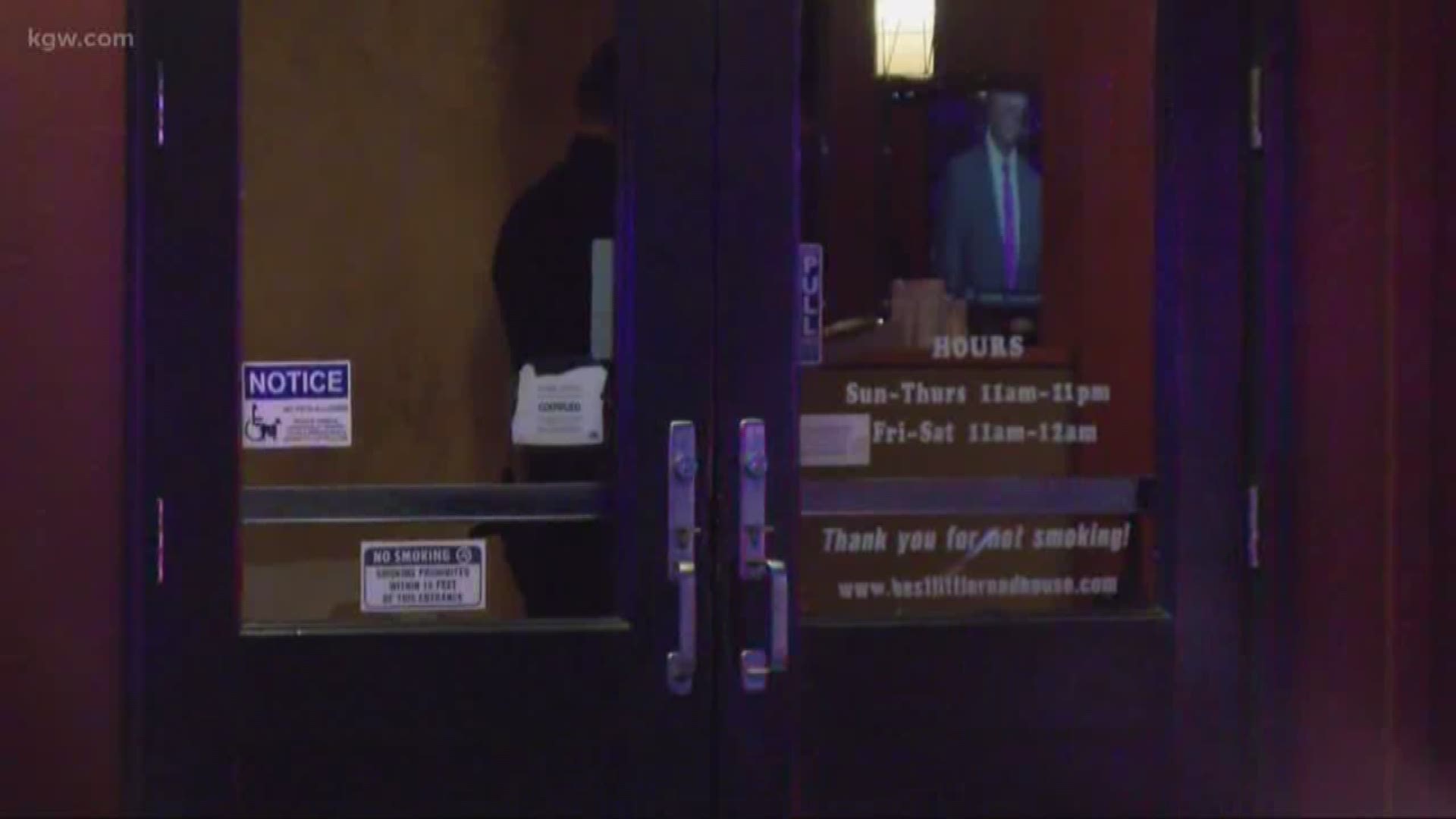 SALEM, Ore. — A man died at the hospital after being taken into custody at a Salem restaurant Saturday night.

Salem Police responded to a disturbance call at 9:40 p.m. Friday at the Best Little Roadhouse at 1145 Commercial St. SE in Salem.

Officers located the man and attempted to arrest him on a trespassing charge. He struggled with officers.

The man was later pronounced dead at the hospital by medical personnel.

"The Salem Police Department is treating this incident as an in-custody death," according to their written statement.

The Oregon State Police is  investigating the death and have not yet released the man's identity or cause of death.

Further details were not available.