The arrest was in connection with the aggravated robbery and stabbing of a 7-Eleven clerk on Monday, police said. 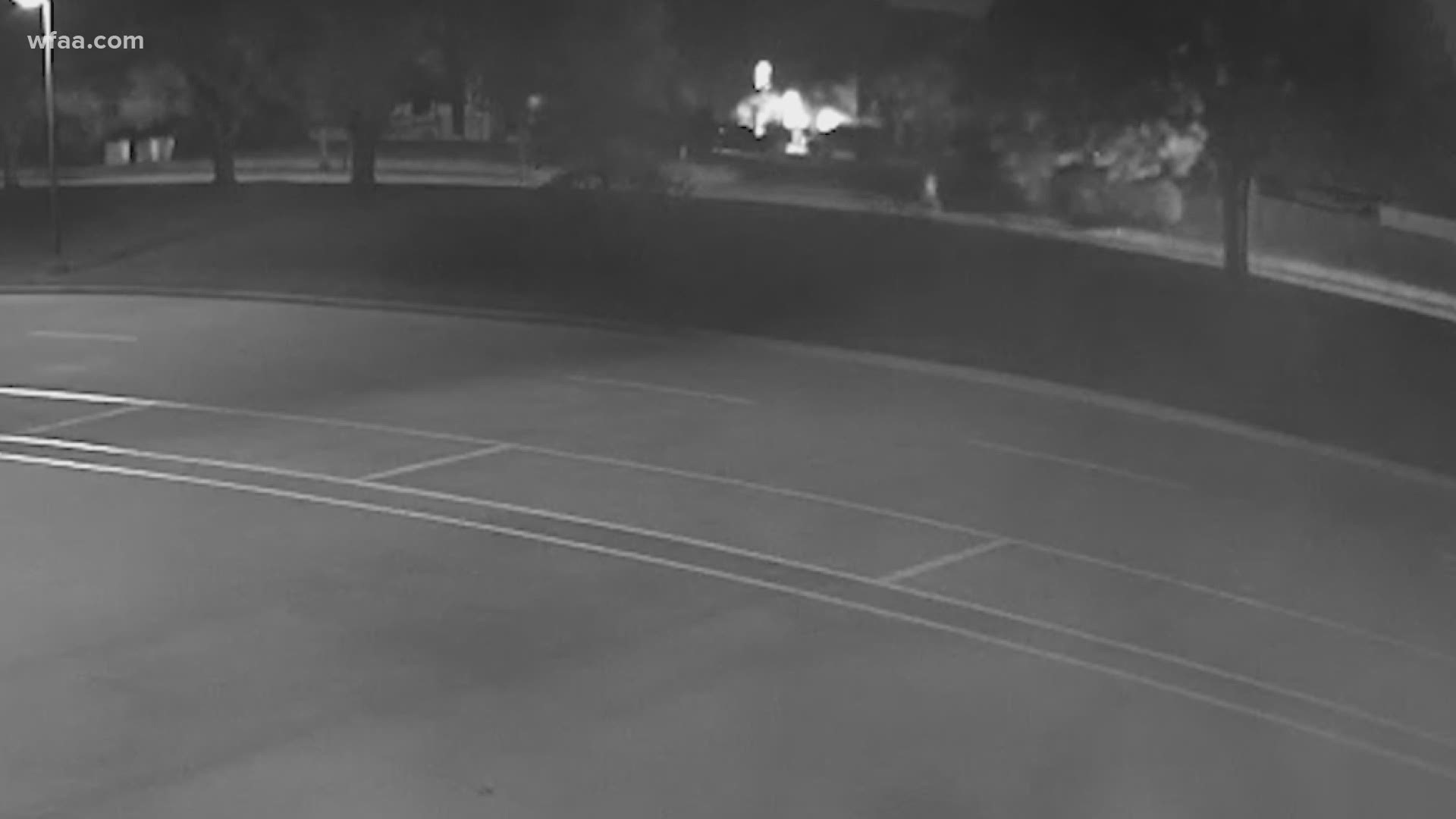 Updated at 7:40 a.m. Saturday with additional information from Arlington police.

An 18-year-old man who was arrested Friday in connection to a robbery at a 7-Eleven that left a clerk injured.

Osagie Ayanru, 18, faces charges of aggravated robbery and theft of a motor vehicle, Arlington police said. He is being held on a $20,000 bail.

The arrest was in connection with an aggravated robbery and stabbing of a 7-Eleven clerk on Monday, police said.

The stabbing attack was followed by a hit-and-run crash that injured a woman and killed her dog.

Police say that when they were arresting Ayanru, they found car keys on him. The keys went to a vehicle that had been reported stolen but also had damage consistent with striking a pedestrian.

Detectives said they are having the items found in and around the car analyzed further to see they provide any link between Ayanru and the stabbing and hit-and-run.

Police say at about 12:18 p.m. Monday, Ayanru entered a 7-Eleven at 1900 E. Sublett Road and stood near the entrance, the convenience store clerk told police, according to an arrest warrant affidavit.

The clerk thought the man may have been waiting to use the restroom, which was nearby. The woman said he then left the store and sat on a curb. When all other customers left the store, he came back inside the store and walked behind the counter, according to the arrest record.

He approached the clerk and said, "I'm sorry, but I'm going to have to do this," the warrant says.

He then said, "Give me all the money in the register or I'm going to have to kill you," according to the arrest warrant affidavit.

The clerk gave him the money, which was about $200, and she told police that he then attacked her with a long kitchen knife, the affidavit said.

He dropped the knife at some point and started to kick and punch her several times. He took the money and ran.

The knife was seized as evidence, the affidavit said.

The woman had multiple cuts from the knife and bruising on her face. She told police that she thought she recognized him from school, but she didn't know his name. She said that he knew her name.

Images and surveillance video from 7-Eleven was provided in the investigation. Investigators shared the images with local school district personnel who recognized the man and provided his name. 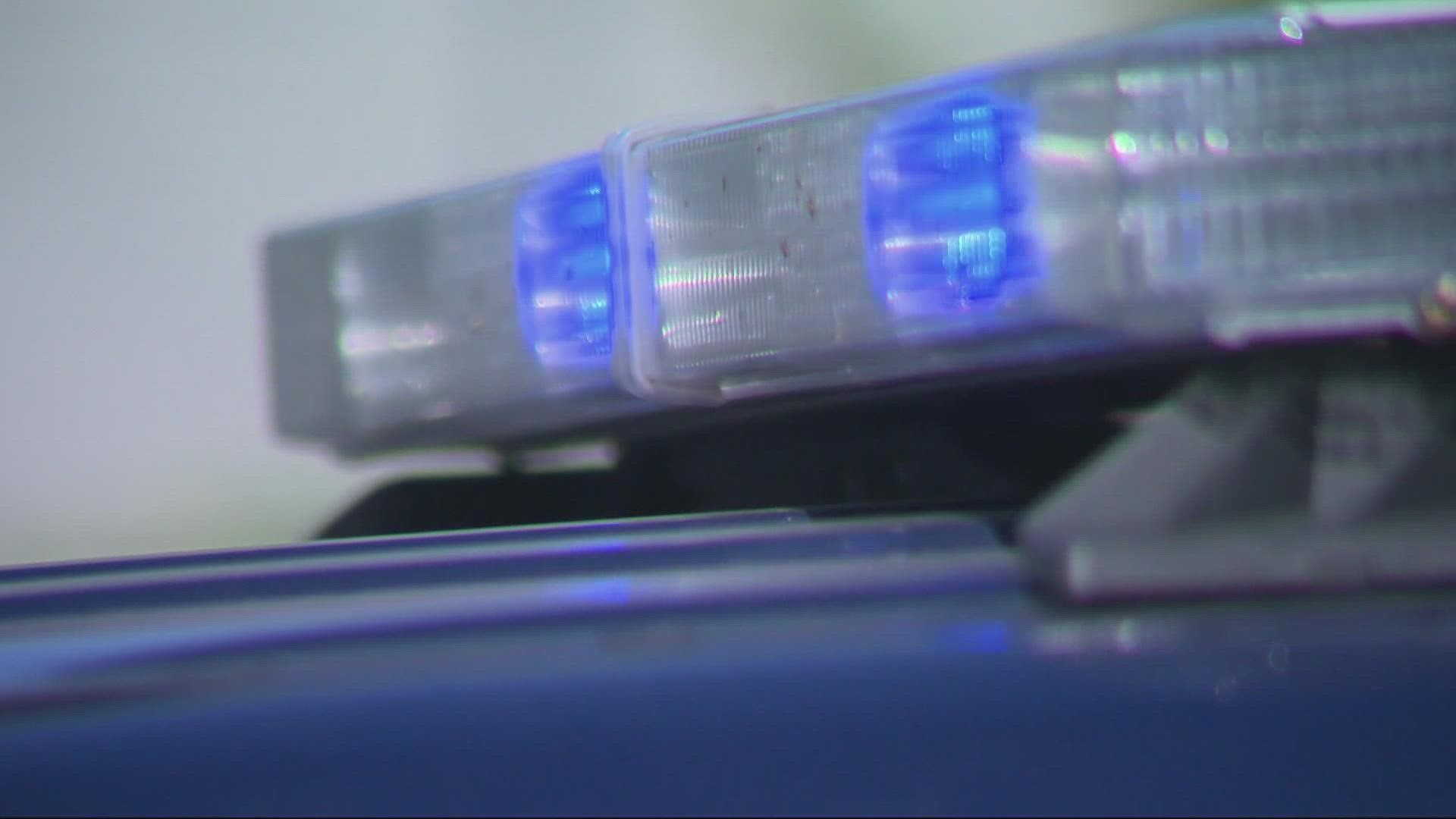