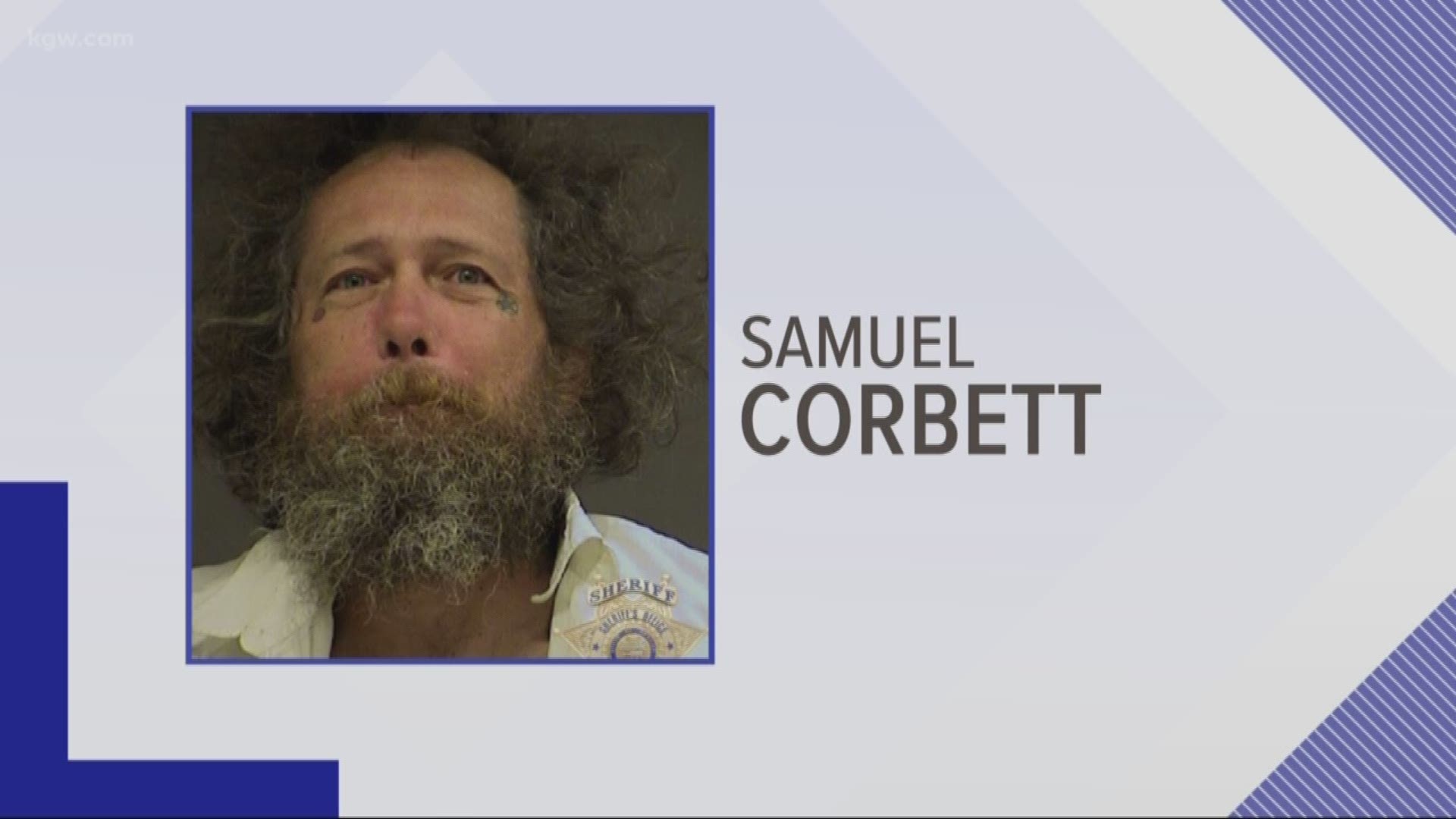 BEAVERTON, Ore. (AP) — Beaverton police have arrested a man after witnesses say he shouted racial slurs at a 17-year-old black girl and threatened to hurt her.

Police said Wednesday that 37-year-old Samuel Harris Corbett was arrested on charges of intimidation, menacing, disorderly conduct and harassment after the Monday incident.

Authorities say the bystanders kept Corbett away from the teenager, who took shelter in a nearby AM/PM store until police arrived.

A victim's advocate is in contact with the teen and her family.

No attorney for Corbett was listed in court records and it wasn't immediately clear if he had retained one yet.