Cody Melby was also arrested at the state Capitol last Wednesday for trespassing while in possession of a firearm. 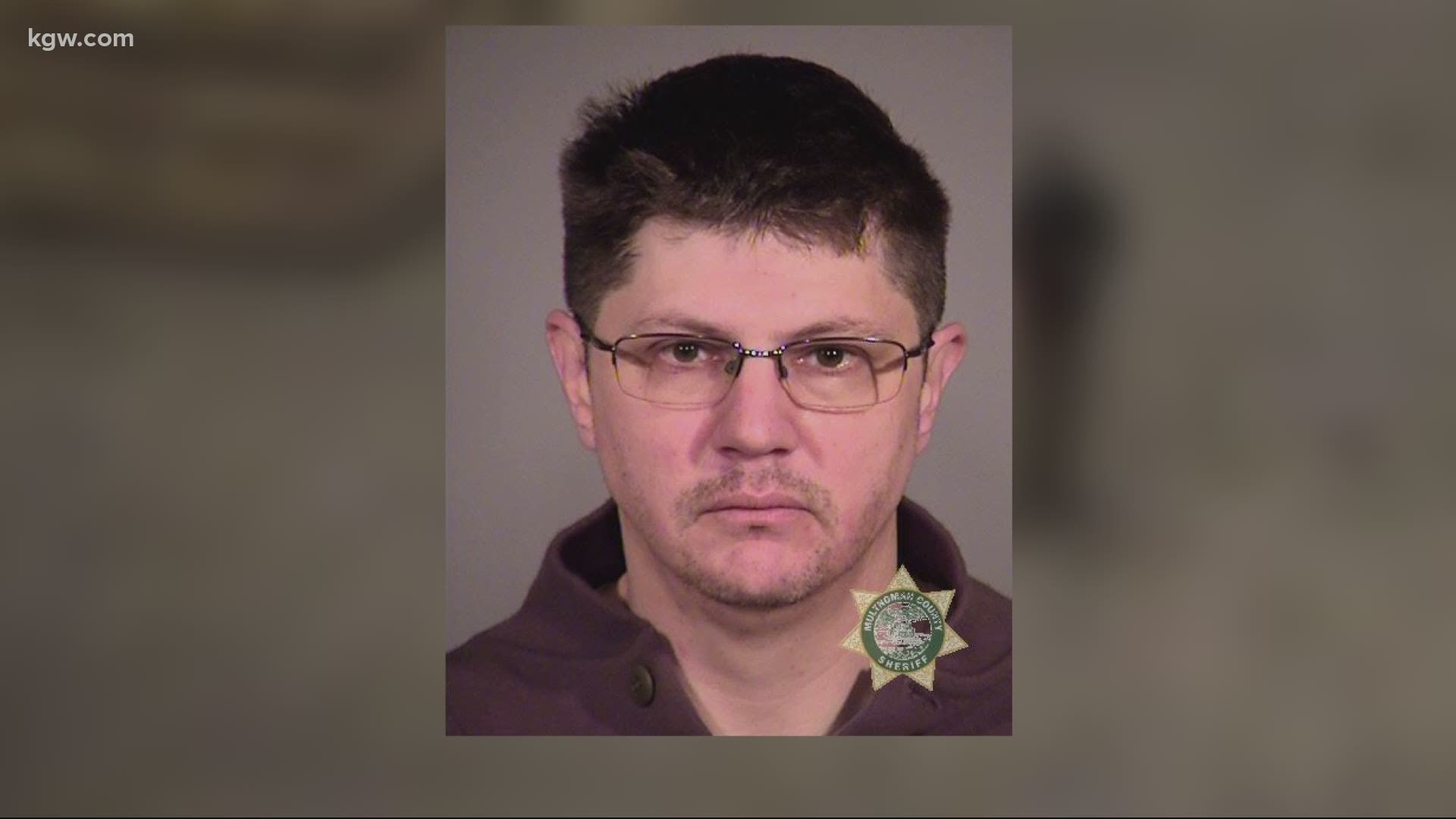 PORTLAND, Ore. — A man has been arrested for firing multiple shots at the Hatfield Federal Courthouse in Portland on Friday.

Melby was also one of two men arrested at the state Capitol last Wednesday. He was accused of trying to enter the Capitol and was arrested for trespassing while in possession of a firearm.

The U.S. District Attorney's Office in Oregon said Melby jumped over a security fence at the federal courthouse in Portland on Friday at around 7:35 p.m. and fired several shots from a handgun into the wall of the building.

Two security officers at the courthouse saw Melby on a security camera and arrested him.

Melby is scheduled to appear before a federal judge in Portland on Monday.

Credit: U.S. Attorney's Office - District of Oregon
Security footage shows a man discharging a firearm in front of the Hatfield Federal Courthouse in Portland, Ore. Cody Melby has been charged.

Reached by phone on Monday, Melby's wife Amanda said she and her husband have four children. He's an Army veteran who was a member of the Oregon Army National Guard.

"My husband Cody Melby is a wonderful man," said Amanda. "If you talk to the people he served with, he’s worked with, this is not a reflection of who he truly is.”

Amanda, also a veteran herself, said she would like to see the country heal.