Man arrested for hate crime after punching woman in the face, police say

The victim, a 25-year-old woman, told police the incident began when a man she didn't know rode by on a bicycle and made a comment about a man in women's clothing. 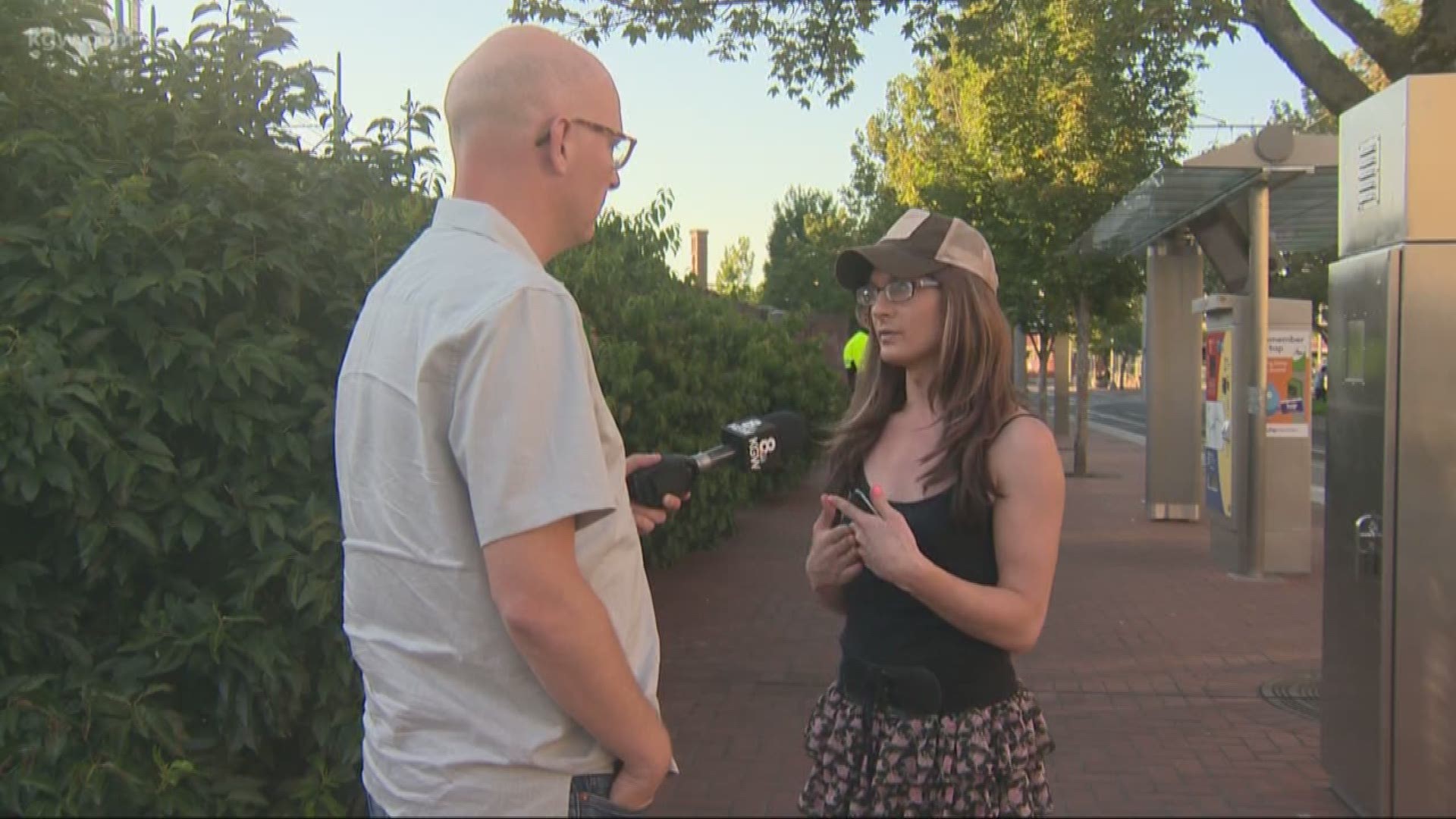 Portland police arrested a man who they said punched a woman in the face several times after making comments about her sexual orientation Wednesday night.

The victim, 25-year-old Keara Mosby, told police that she was walking with friends on Northwest Glisan Street near 4th Avenue when a man she didn’t know, later identified as Walsh, rode by on a bicycle and made a comment about a man in women’s clothing.

"As I turned around to confront him he just punched me in the face," Mosby said. "He continued to punch me and backed me off the curb."

Police responded to the scene just after 8 p.m. The victim told officers that Walsh rode his bike toward the Greyhound bus station.

"I haven't experienced this in Portland before at all and I never thought it would happen and I was scared this is where I'm going to be murdered," Mosby said.

Officers found Walsh in the area and arrested him without incident.

Police say Walsh is also being held for a parole violation.