Man accused of illegally towing more than 300 vehicles in Portland area, selling them

Investigators believe Carlos Lopez-Torres stole about 370 vehicles by illegally towing them and was paid about $86,000 by a scrap metal company. 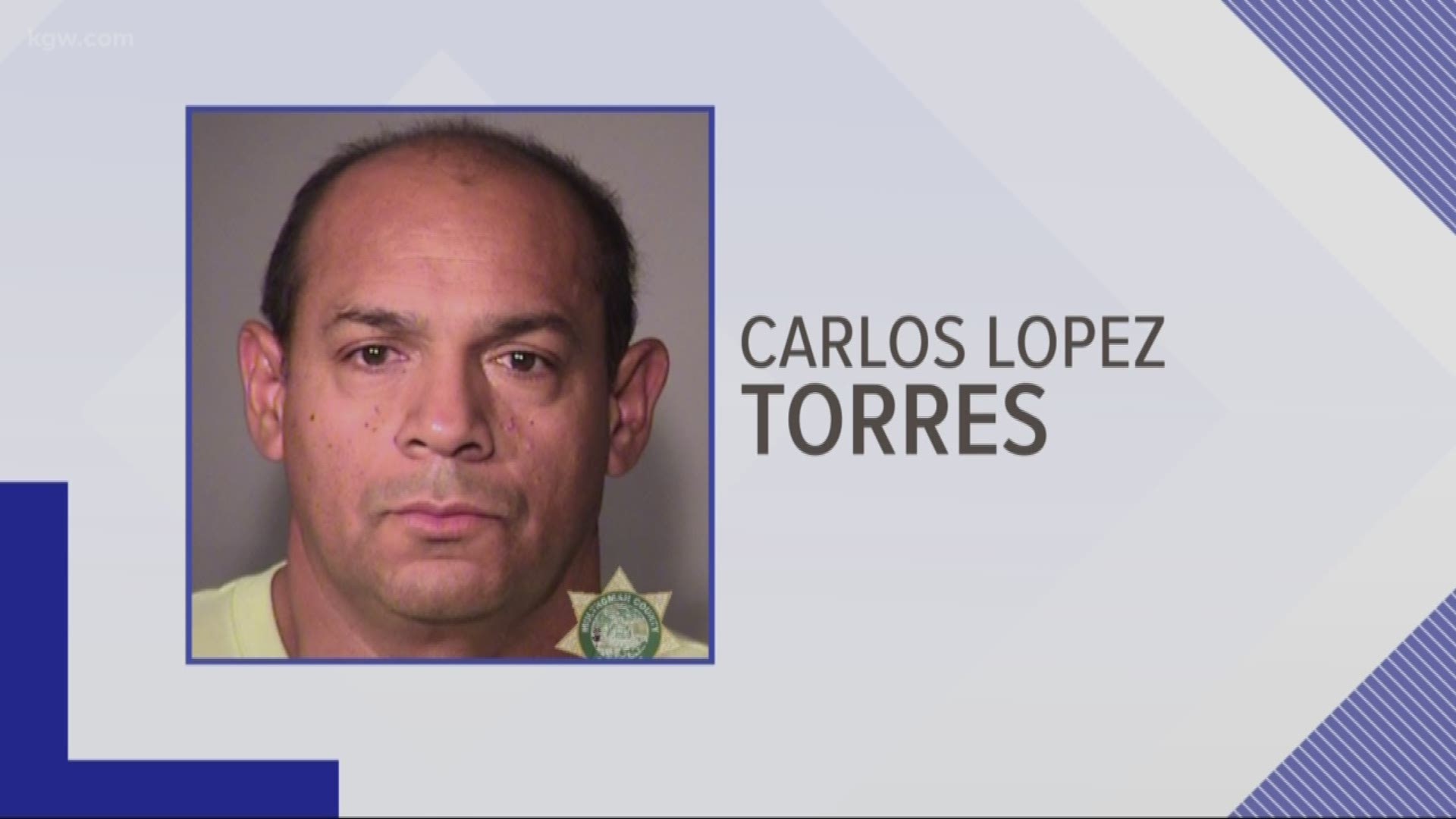 PORTLAND, Ore. — A man is accused of illegally towing more than 300 vehicles in Portland and Vancouver and selling those vehicles to a scrap metal company.

A 117-count indictment was filed against 51-year-old Carlos Lopez-Torres on Thursday. He was charged with numerous crimes including trafficking stolen vehicles, acting as a vehicle dealer without a certificate, and making a false statement about a vehicle’s title or transfer.

Lopez-Torres began selling the vehicles in July 2018 and continued to sell them until July 2, 2019, the day he was arrested, according to the Multnomah County District Attorney’s Office. During that time, investigators believe Lopez-Torres stole about 370 vehicles by illegally towing them with a homemade tow truck and was paid about $86,000 by a scrap metal company.

Lopez-Torres allegedly paid others $70 after they found a vehicle for him to tow. He would then sell the vehicles, using the business name “Carlos Towing LLC,” to a scrap metal company, the district attorney’s office said. For every vehicle he sold, he removed the catalytic converter and sold that component separately to another company, according to the district attorney’s office. 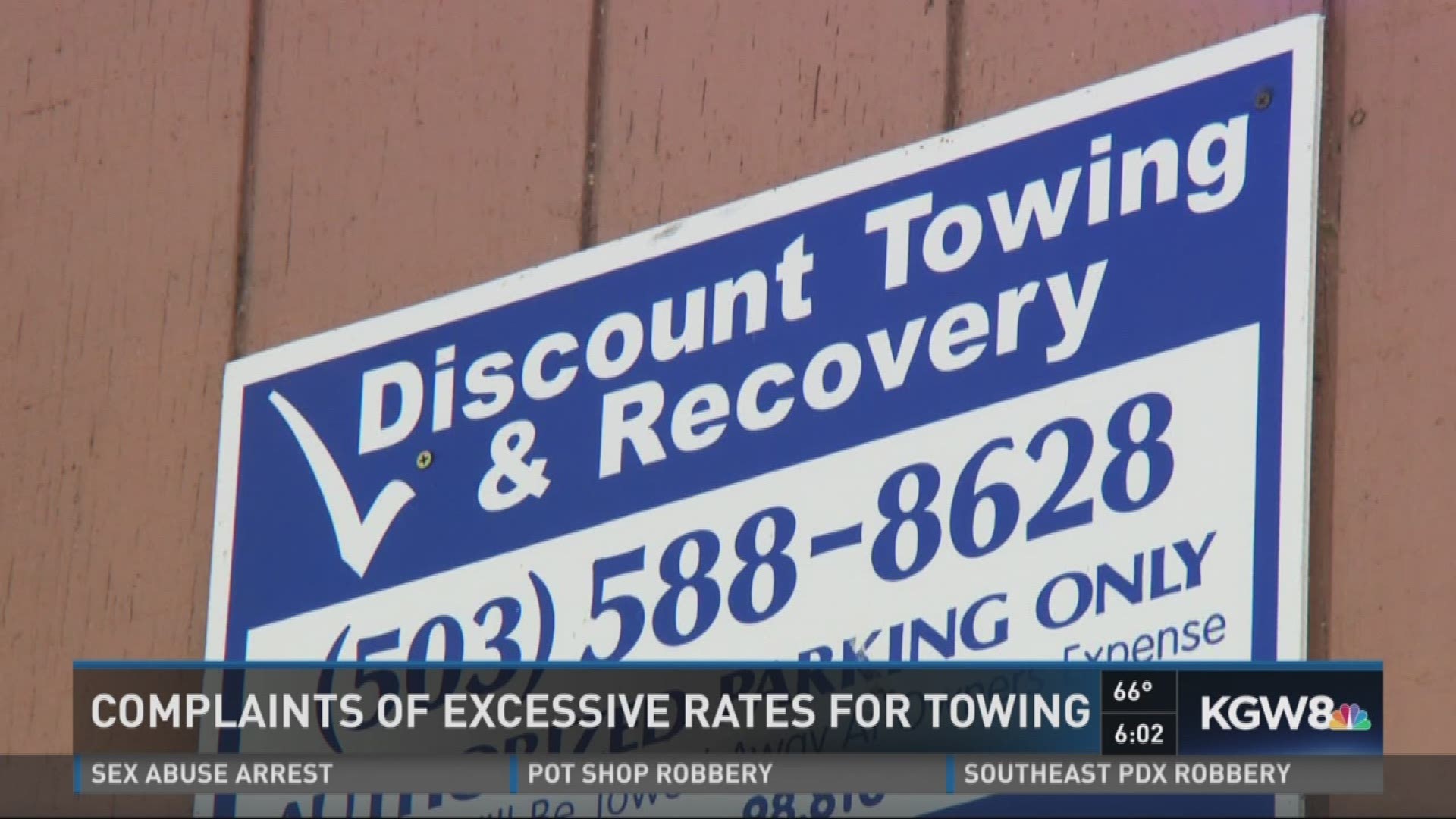