Man admits to brutally killing Aloha mother in 2018; sentenced to life in prison

Jeremiah Johnston changed his plea to guilty and admitted to killing and dismembering Sara Zghoul. 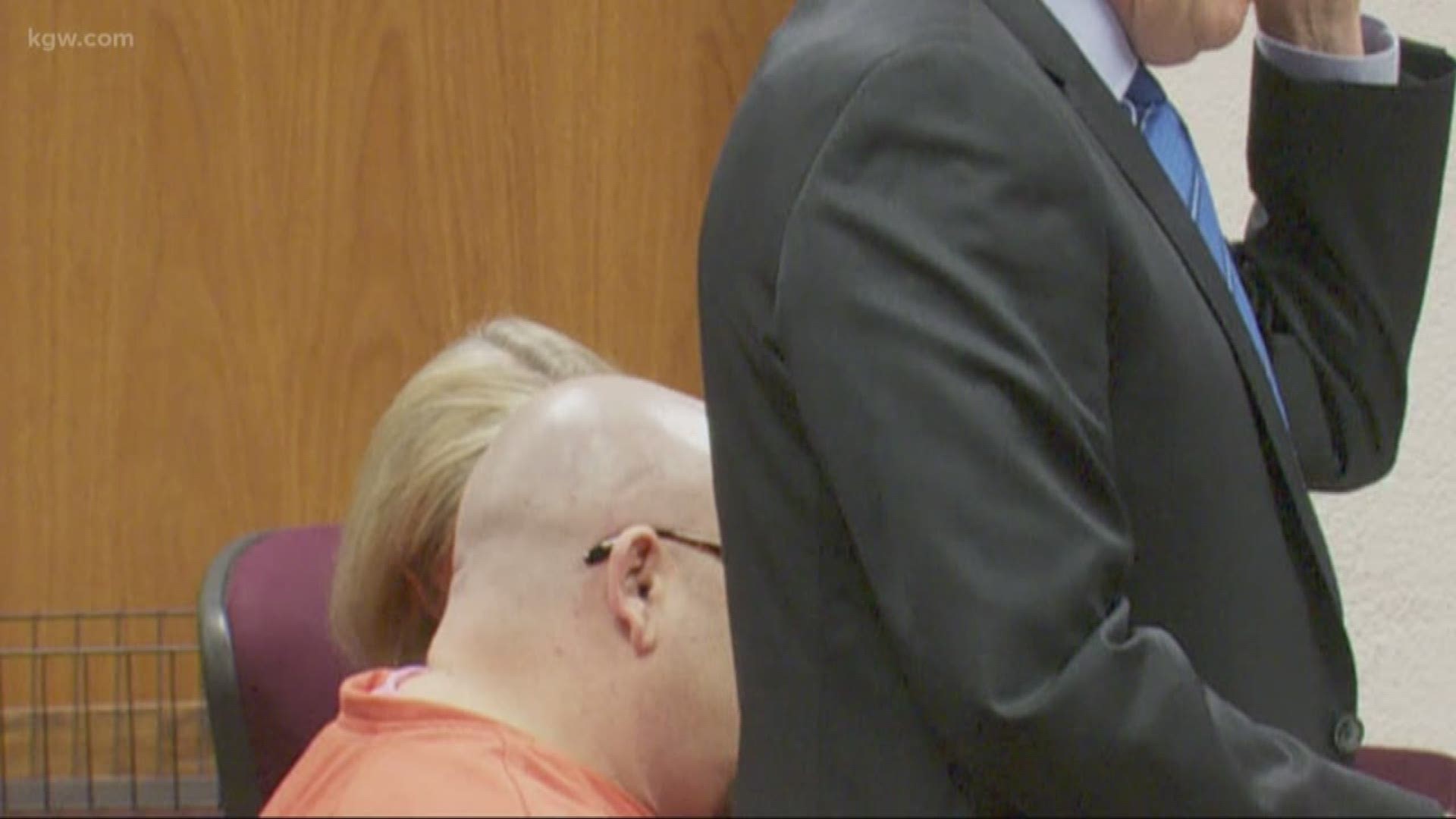 PORTLAND, Ore. — A man accused of killing and dismembering an Aloha woman in 2018 changed his plea to guilty Wednesday morning in Washington County Circuit Court.

Jeremiah Johnston, 37, of Aloha, was sentenced to life in prison with a minimum of 65 years. He pleaded guilty to first-degree murder, second-degree kidnapping and first-degree abuse of a corpse.

Johnston admitted to kidnapping and killing 28-year-old Sara Zghoul, of Aloha, who was found decapitated, dismembered and stuffed into two suitcases in the trunk of a BMW in Washington County on Jan. 25, 2018. Court records show she was killed on Jan. 20.

Johnston also pleaded guilty to conspiracy to commit first-degree murder of a witness. He admitted to trying to hire an inmate at the Washington County Jail to kill a witness for the prosecution.

RELATED: 'I was talking to a murderer': Man says Aloha killing suspect hid behind his apartment

Zghoul, a young mother, worked as a model and actress.

The families of both Zghoul and Johnston lived about half a mile apart in Aloha.

Johnston was upset with Zghoul over what he thought was an unpaid drug debt.

According to the DA's office, Johnston tried to use Zghoul to lure another drug dealer to the home with the intent to rob that drug dealer. He bound Zghoul with duct tape, but eventually released her. Zghoul tried to escape, but Johnston pushed her down a flight of stairs, causing a head injury. That's when Johnston decided that he would kill Zghoul.

“Sara Zghoul's poor mother was trying to get in touch with Sara Zghoul about entering in patient drug treatment at DePaul Treatment Centers,” said Deputy District Attorney John Gerhard. “This defendant feigned that he was Sara Zghoul and told her mother that she had changed her mind and that she was going to go on a trip and not to worry.”

Johnston later told his friend about the murder. That person then called police and told them what he had heard. Officers found Johnston and tracked him to a ravine, where he tried to kill himself before officers took him into custody.

Then, turning to look at Johnston, she said “But most importantly, he did not think about the little boy who would be left to face the life ahead of him motherless.”