The Washington County Sheriff's Office said there may be more victims of the suspect, Omar Al Naser, who was arrested Tuesday at his home in Beaverton. 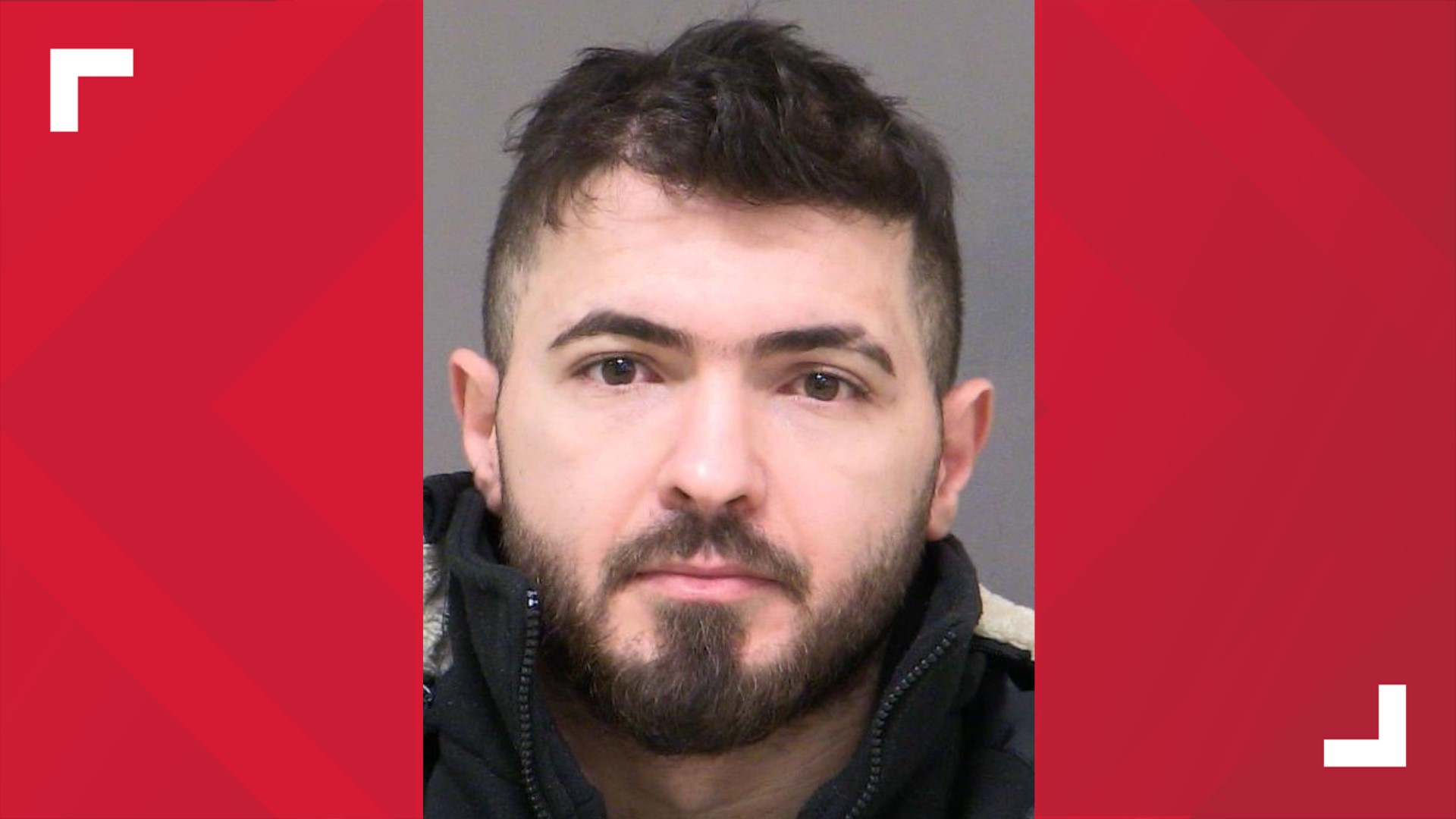 BEAVERTON, Ore. — A Lyft driver accused of sexually assaulting a woman was arrested by Washington County Sheriff's Office (WCSO) deputies at his home in Beaverton on Tuesday and WCSO said it believes there may be more victims of the suspect.

The victim contacted WCSO deputies on Sunday. She told deputies she contacted Lyft, a ride-sharing service, to request a ride home Saturday night after visiting a family member's home. The suspect, 32-year-old Omar Al Naser, picked up the victim in his vehicle, but she told deputies that instead of driving her to her requested destination, Al Naser took the victim back to his home and sexually assaulted her.

"Safety is fundamental to Lyft, and the behavior described is appalling. After becoming aware of the incident, we launched an investigation and permanently removed the driver from the Lyft platform. We reached out to the rider to offer our support and worked with law enforcement to assist with their investigation," a Lyft spokesperson said in a statement.

WCSO said it believes there may be more victims of Naser and wants to hear from them.

"If you are a victim, whether it was through a rideshare app or some kind of outside encounter, we want to hear from you," said Sgt. Danny DiPietro. "We understand as a victim of a sex crime it is extremely hard to come forward, it is very tough. So we do want to hear from people, but it is at your pace." 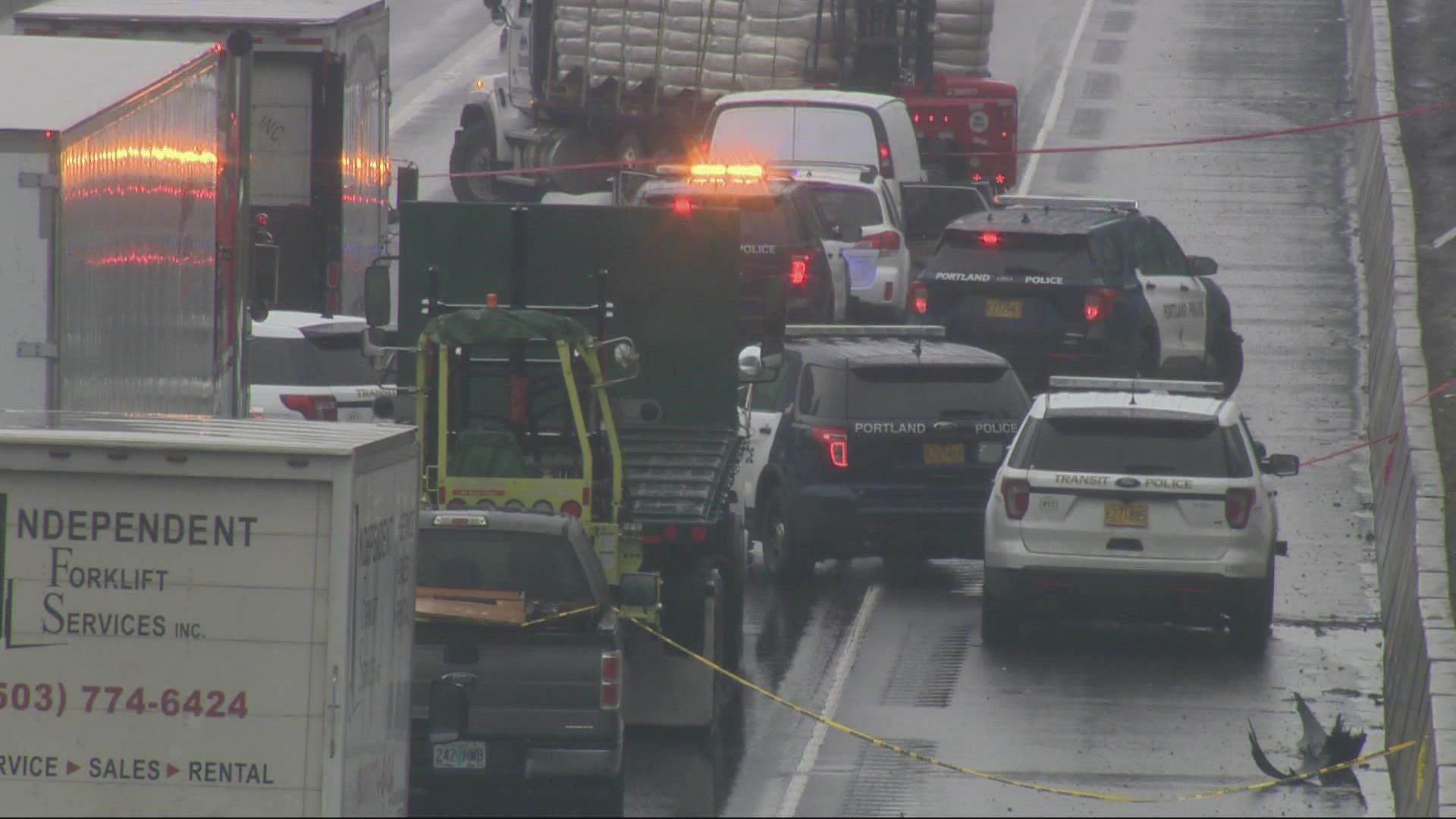