Lyft driver says she was attacked because she's transgender

She says a drunk passenger hit her repeatedly. 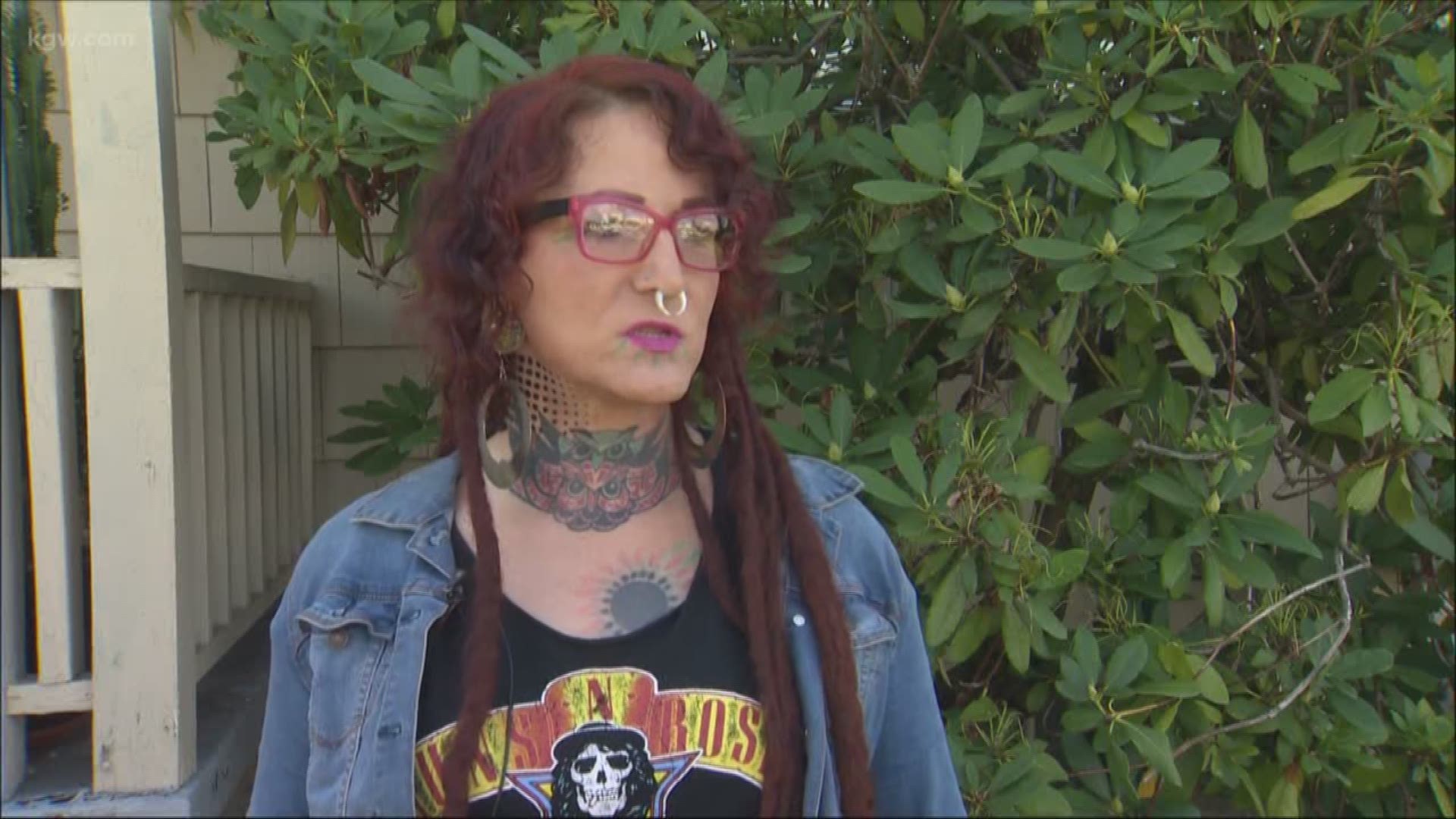 PORTLAND, Oregon — A driver for Lyft says she was attacked by a passenger because she is transgender.

“I could tell he was intoxicated before he got in the car,” said Marla Standing-Owl.

Marla says she picked up the man at the Duniway Hotel in downtown Portland Friday night.

She says the man was frustrated over the destination that had been entered into the Lyft app and he cursed at her.

“He says something, refers to me, you’re nothing but a man,” she said. “I told him I don’t need bigotry in my car and that’s when he snapped.”

Marla says the man hit her repeatedly in the head and neck.

She was afraid and pulled over near Southwest 18th and Salmon.

“I get out like this and he gets out,” she said. “He’s yelling and I see him coming around so I open the door really fast, grab that (pepper spray) on my keychain... and I spray him in the face.”

Marla says the man took off running. Officers tried to find him but could not.

“Psychologically it’s more damaging than physically,” she said. “It’s an assault, an attack, you don’t know what someone is going to do to you.”

Marla believes attacks on transgender people are on the rise and more often than not they go unreported.

“Because we’re not taken seriously because we don’t count as people,” she said. “In most people’s eyes we’re trash.”

Marla is hoping police capture the suspect, but she is not sure that will ever happen.

She is sure that she will never again drive for Lyft.

Lyft sent a statement to KGW:

Safety is fundamental to Lyft. What the driver described is frightening, and the rider’s access to Lyft has been permanently removed. We responded immediately and have been in close contact with the driver since the incident to offer our support. We have reached out to the authorities and will continue to help in anyway we can.