In the last three years, Christian Chism has been booked into jail 22 times. In October, he was arrested three times in the same week. 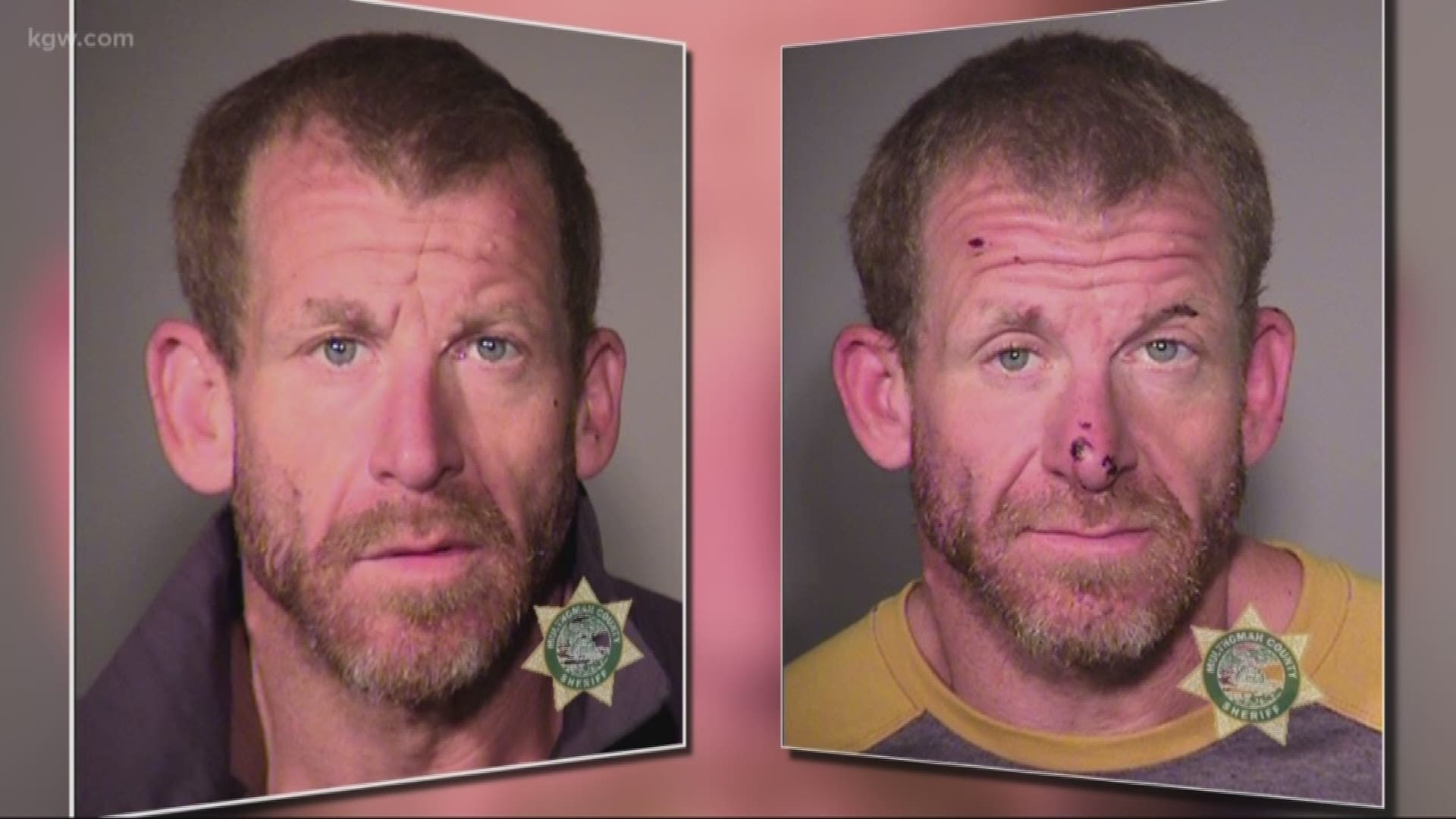 PORTLAND, Ore. — The cycle of low-level crimes for repeat offenders can be tough to break under current Oregon law.

In the last three years, Christian Chism has been booked into jail 22 times. In October, he was arrested three times in the same week.

“He sat in my girls' room, they won't go in there now, they won't play in there, they want no part of it, now they're terrified and want to sleep in our room,” explained the father of a family in Fairview who said they found Chism in their home.

In October, that family in Fairview said they found Chism sitting on the bed in their 6-year-old daughter’s room.

Chism was arrested, but was not booked into jail. Then the next day, he was arrested again, this time for criminal trespass at a home in Northwest Portland.

In both cases, Chism is charged with criminal trespass, which is a low-level misdemeanor. At the most, he could get 30 days in jail. When you look at his criminal history, a lot of his crimes fall into that low-level category.

“If someone does continue to commit low-level misdemeanors, can they just continue to do that forever?” KGW Reporter Lindsay Nadrich asked Multnomah County Senior Deputy District Attorney Nathan Vasquez.

“It's possible, in the sense that in Oregon, our low level misdemeanors at most may carry one year in jail,” Vasquez replied.

Vasquez supervises the Neighborhood and Strategic Prosecution Unit. His offices works to find solutions for case’s like Chism’s.

You would think at a certain point, even those low-level crimes would start to add up, but in Oregon they do not.

“If someone racks up three assaults then they become a felon and that's how we can get to a felony that way, but for a lot of the low level misdemeanors, that just doesn't exist,” Vasquez explained. “Someone can be convicted of criminal trespass in the second degree over and over and over.”

Portland does have several programs to help people, but each has its own set of eligibility requirements, which means someone with low level charges may never qualify for them, even if they hit hundreds of arrests. Vasquez said his office is working to come up with solutions, but it would take a drastic change in law, policy, and resources to fix that.