Atasha Chizaah Jefferson, who goes by Tommie Lee, has been indicted by a grand jury on several charges, including child cruelty. 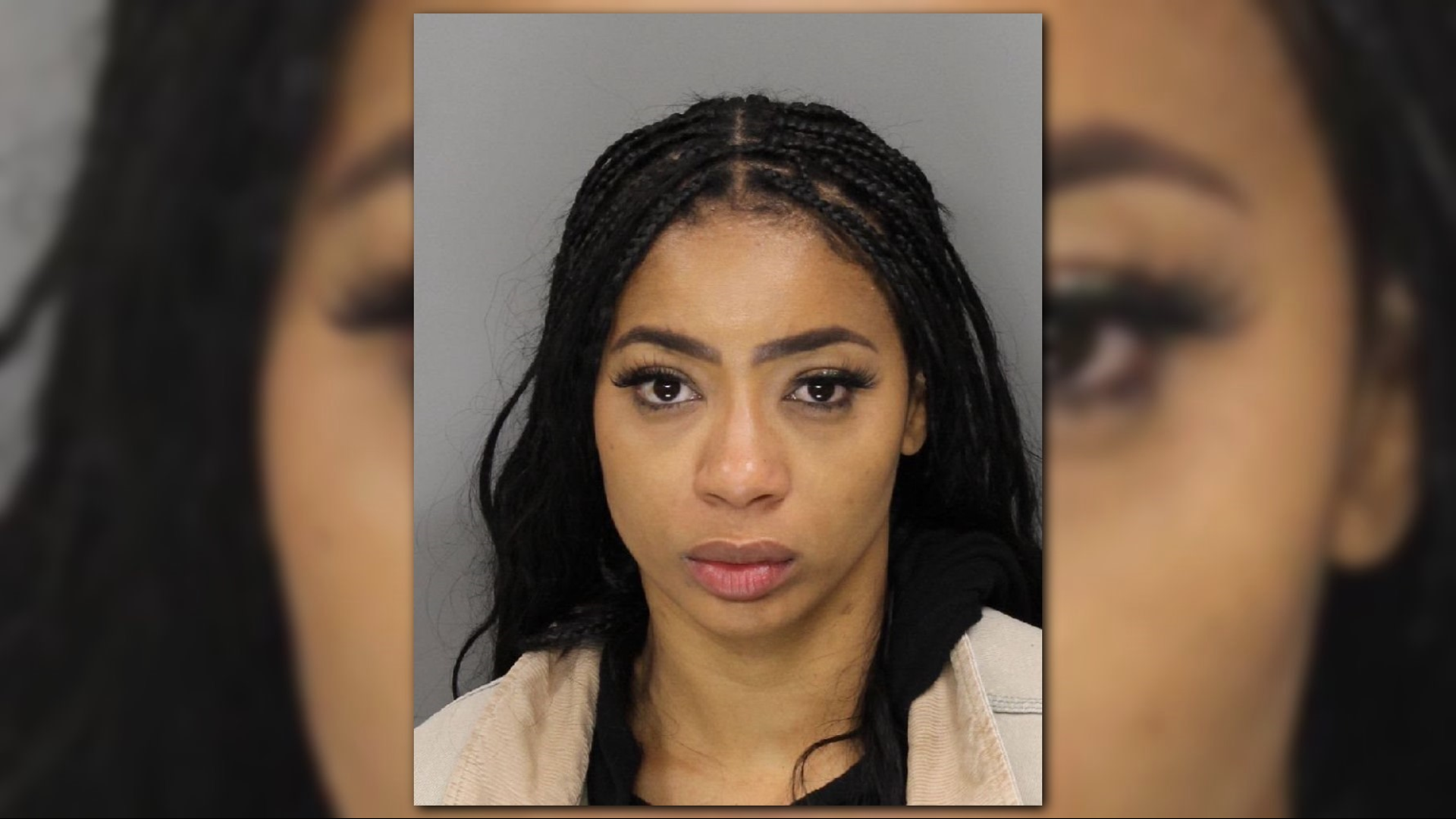 COBB COUNTY, Ga. — A reality star is behind bars after failing a drug and alcohol test in Cobb County. Atasha Chizaah Jefferson, who goes by Tommie Lee on the reality TV show ‘Love & Hip Hop,’ has been indicted on several charges, including cruelty to children.

On March 14, Jefferson’s bond was revoked for testing positive for alcohol. According to the report, her blood-alcohol level was .16 percent.

Jefferson was arrested twice in 48 hours in October 2018 after allegedly assaulting a student and violating a no-contact order.

She allegedly grabbed the child by her hair and shoved her head into a metal school locker at Griffin Middle School, according to police. The indictment also states that she struck the child on the hands with a purse strap and slapped her in the face. 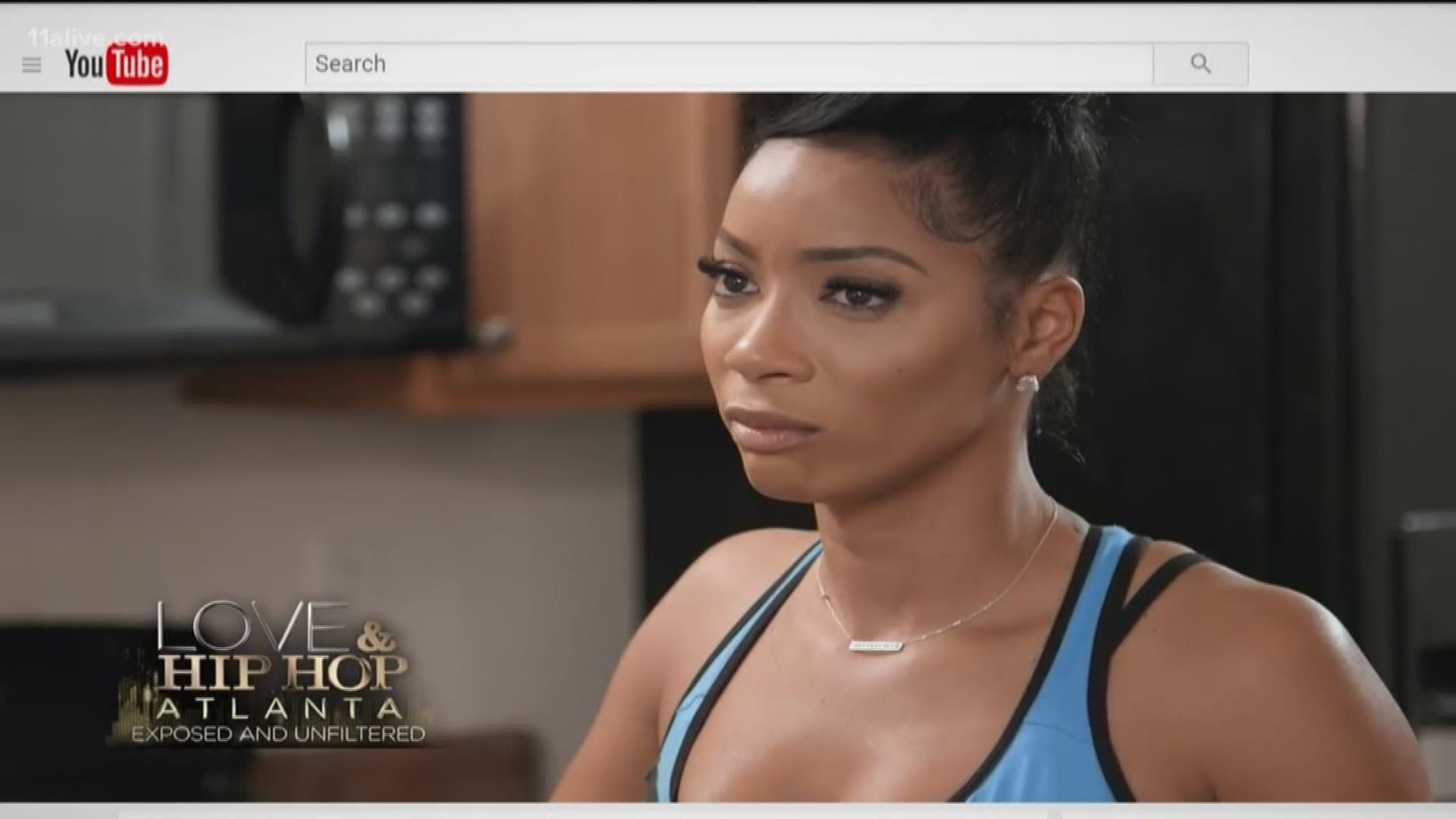 Jefferson was indicted for aggravated assault-family violence, first degree cruelty to children and three charges of simple battery-family violence. The sixth count in the indictment is for disrupting public school, after she allegedly screamed profanities at the child while shoving her head into the locker. She is also charged with aggravated stalking.

After she bailed out of jail in October, police said Jefferson went to a home on Hickory Springs Drive in Smyrna, where the child lives. The teen said Jefferson talked to them, violating a bond order according to the police warrant. When officers attempted to serve a search warrant at the home for stalking and aggravated assault, Jefferson refused to come to the front door, they said.

Officers said they knocked loudly and announced their arrival but she refused to come out. Jefferson was eventually found hiding in an attic, tucked in the back corner, according to the report. Police took her into custody and charged her with stalking and obstructing a law enforcement officer.

According to Love and Hip Hop's website, Jefferson rose to stardom with her television debut in season 5.