Greg Anderson served as an adviser to several youth organizations and police fear there may be more victims. 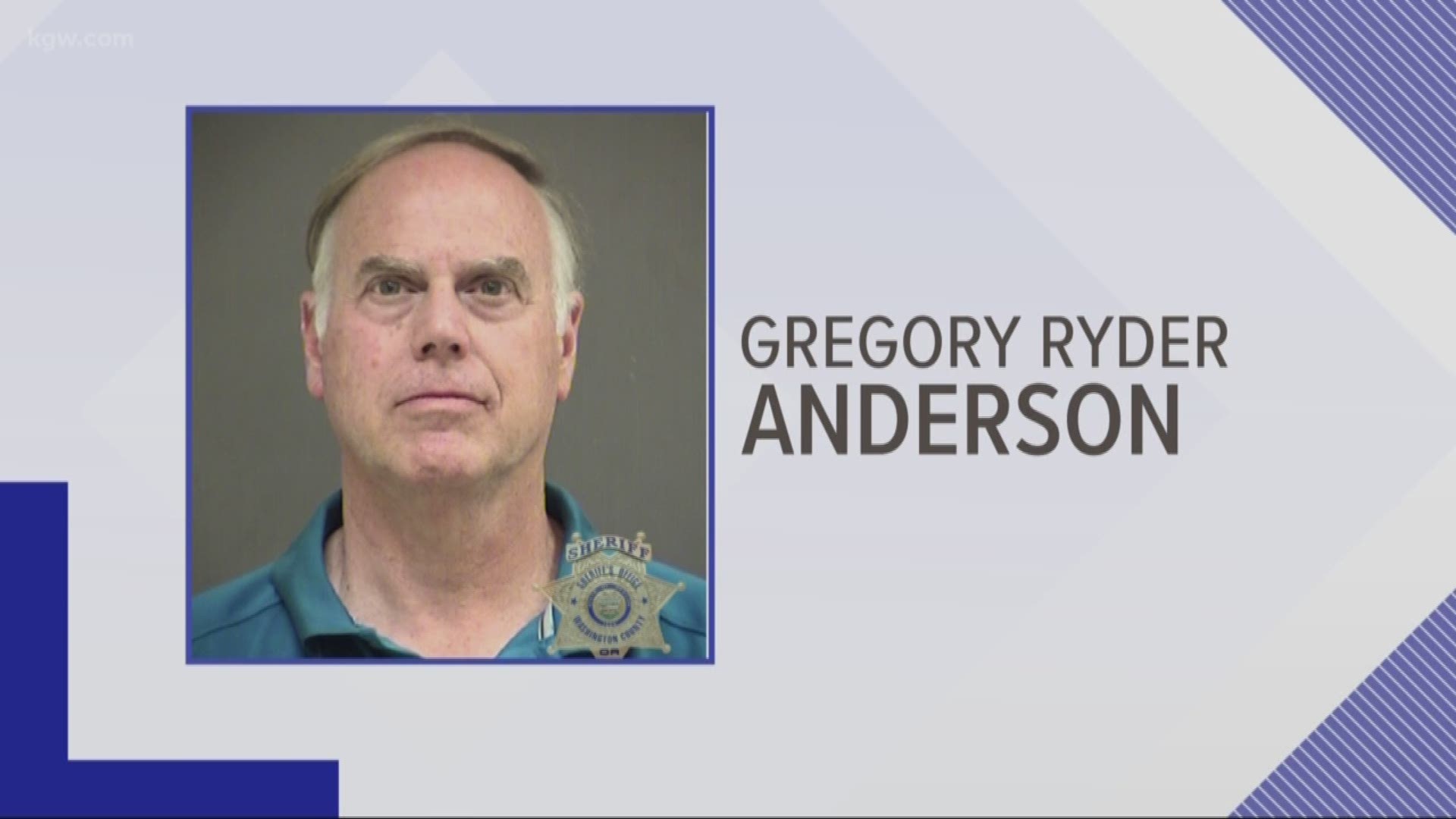 BEAVERTON, Ore. — A Lake Oswego man has been indicted by a Washington County grand jury in connection with an online child sex abuse sting, and police fear there may be more victims.

Gregory Ryder Anderson, 61, was first arrested on July 16 by Beaverton police detectives and accused of luring a minor and online sexual corruption of a child.

That day, officers working with the FBI Child Exploitation Task Force posing as a 15-year-old boy connected with Anderson via social media. He arranged for a sexual rendezvous and was arrested after arriving at a designated location.

Evidence was presented to a grand jury who indicted him on August 2. The jury charged him with first-degree online sexual corruption of a child, two counts of luring a minor, and third-degree attempted sodomy.

He made bail August 2 and was released from the Washington County jail.

According to police, Anderson has volunteered at Wilson High, was the former PTO treasurer at Jackson Middle School, and the treasurer for Three Rivers Ski League. For six years in the mid-1990s, he was also a youth group leader for the boys choir at Our Savior’s Lutheran Church in Lake Oswego.

Parents or guardians who have a child that may have been around Anderson should talk to their children about the arrest, police said. If the child has information about inappropriate behavior, contact Det. Maggie Brown at 503-526-2538. Do not ask the child further, detailed questions about the incident, police suggest.

File: 2 sex offenders explain how they picked their child targets