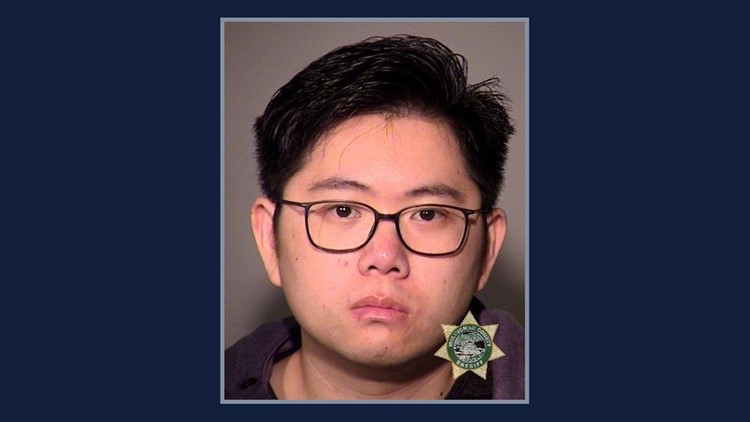 Chan is expected to receive 12 years in prison for 20 counts of invasion of privacy in the first degree.

According to the Multnomah County District Attorney's Office, the investigation began when an employee of Kaiser Permanente, where Chan was employed as a pharmacist, found a camera in the bathroom in Nov. 2017.

Chan was arrested at a Banana Republic store for the camera placed in the Kaiser Permanente facility. When the employee restroom of the Banana Republic was investigated, a camera concealed and facing the toilet was found.

The camera was forensically examined and it was found that another victim was filmed while in the restroom.

No members of the public were recorded while these cameras were in operation, according to the District Attorney. Both stores cooperated in the investigation fully.