'I'm thankful to be alive': Victim of brutal hammer attack released from hospital

Paul Dovgan said he was blindsided and nearly killed in the Friday morning attack at the 7-Eleven in Gresham. 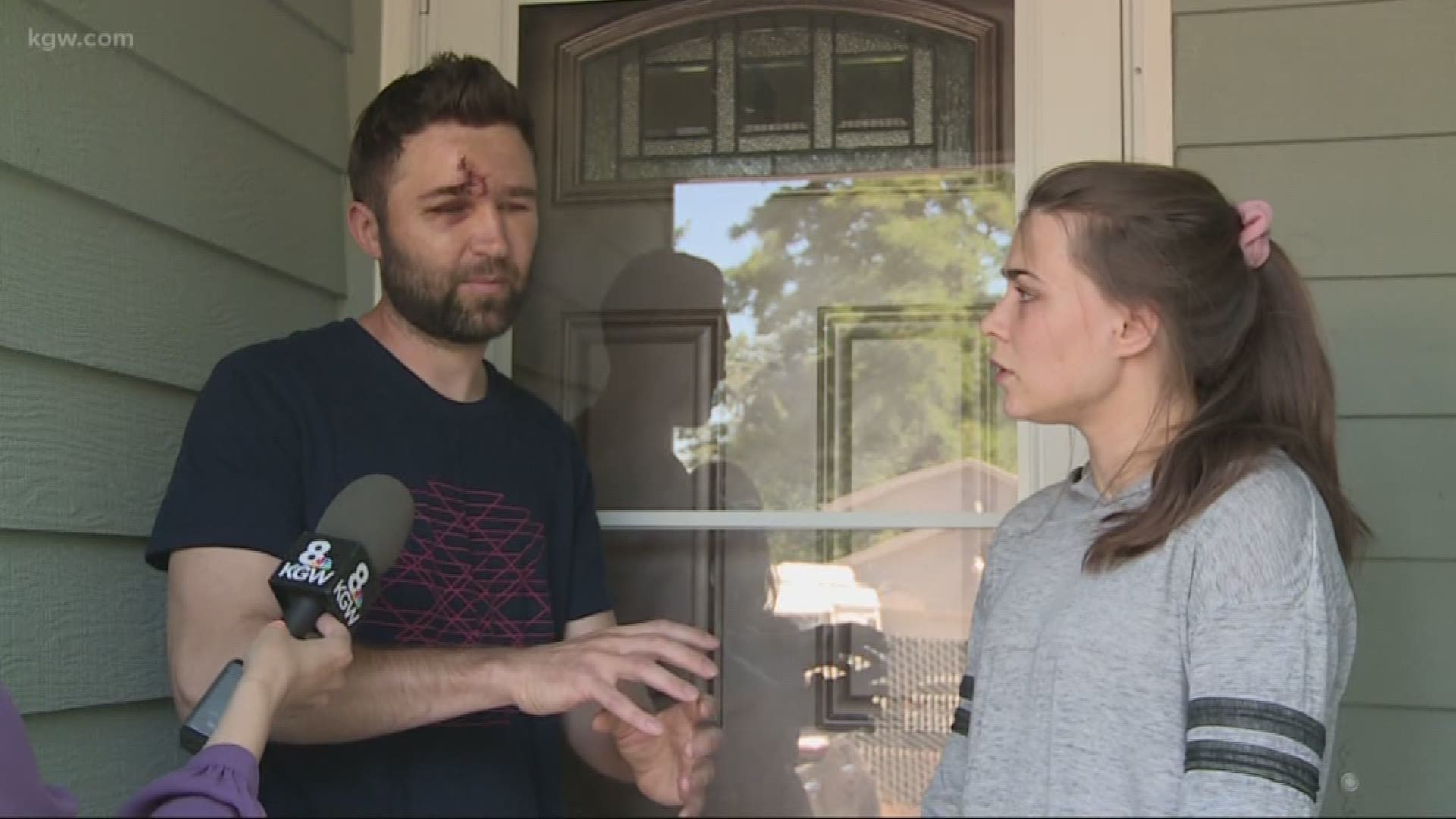 GRESHAM, Ore. — A Gresham man who was beaten with a hammer at a 7-Eleven was released from the hospital on Monday.

Paul Dovgan, 37, said he was blindsided and nearly killed early Friday morning while at the 7-Eleven on Northeast 181st Avenue, near Halsey Street.

Just before 5 a.m., Dovgan and a friend were getting coffee at the convenience store when Dovgan was hit with a hammer. He suffered a skull fracture and internal bleeding. Doctors put a metal plate and 12 staples in his head.

“I'm thankful to be alive,” said Dovgan, who doesn’t remember the attack, just the moments leading up to it.

“I didn't even see that guy, I didn't know what happened,” said Dovgan. “I just got my drink ready to go, put the cap on and turned around, that's all I remember.”

On Friday night, Portland police arrested 39-year-old Jonathan Jones for the attack. On Monday, Jones pleaded not guilty to multiple charges including attempted murder and assault.

Dovgan’s wife said not only did Paul's friend help defend him during the attack, others came to his aid.

“I'm thankful to the good Samaritan who took off his shirt and tied Paul’s his forehead so he didn’t bleed to death,” said Natalie Dovgan. “I'm thankful for the guy who called police.”

“I'm just glad they caught him, so nobody else has to go through this,” said Paul Dovgan.

That's likely what Harry Anderson thought, nine years ago. That's when Jones attacked Anderson with a hammer outside a Happy Valley Walmart, hitting him twice on the head.

Jones was convicted of second degree assault for the attack and sentenced to just under six years in prison. In 2011, Jones told KGW from jail, that he was high on methamphetamine when he attacked Anderson. Jones said voices told him Anderson was a danger to society.

Right now, Paul Dovgan isn't focused on Jones. His only concerns are his wife, four young daughters, and expressing gratitude.

“Thanks to the community members, church members for helping us out,” said Dovgan. “Just take one day at a time and recover.” 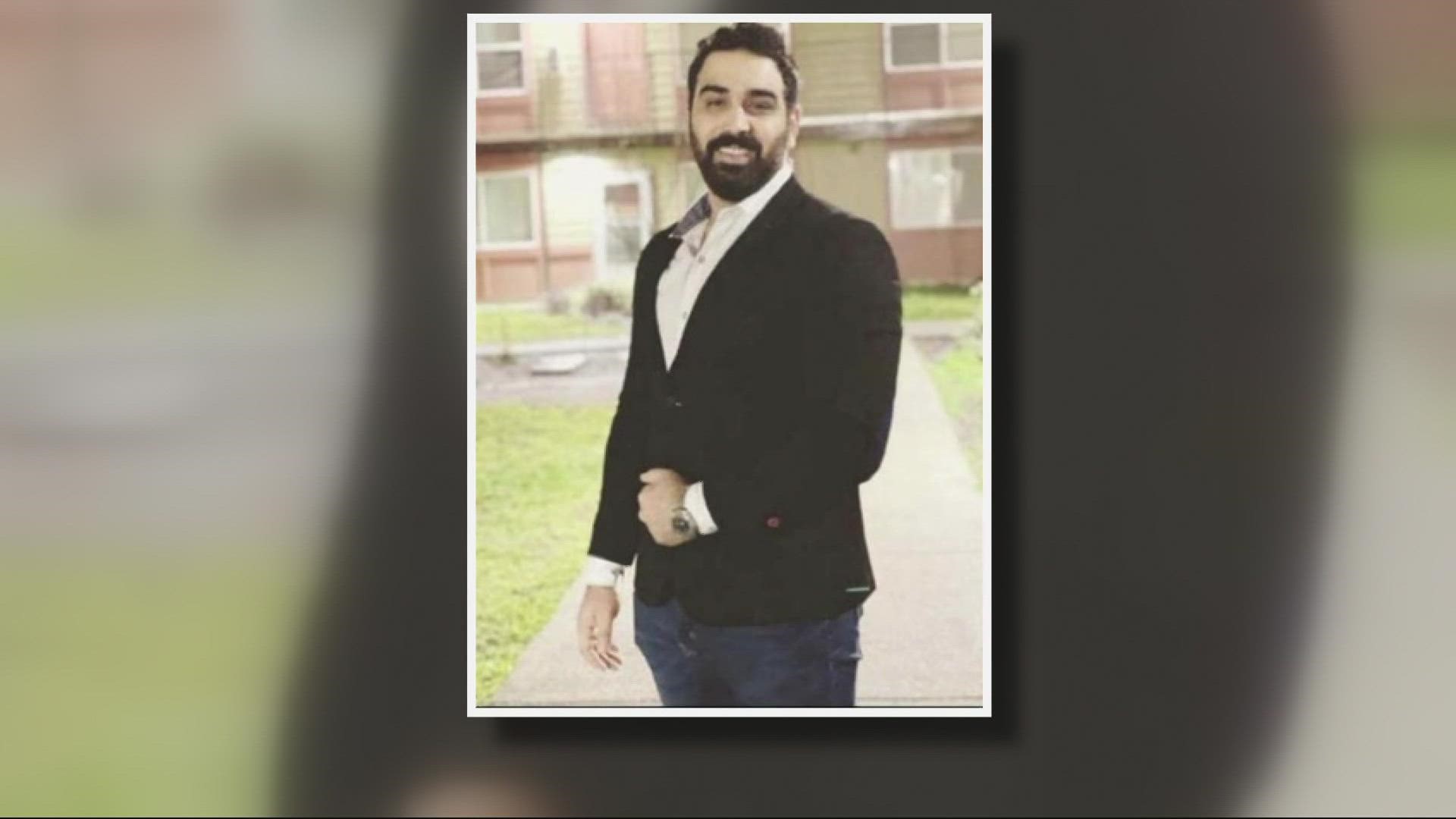