The Washington County Sheriff's Office believes there may be more victims. 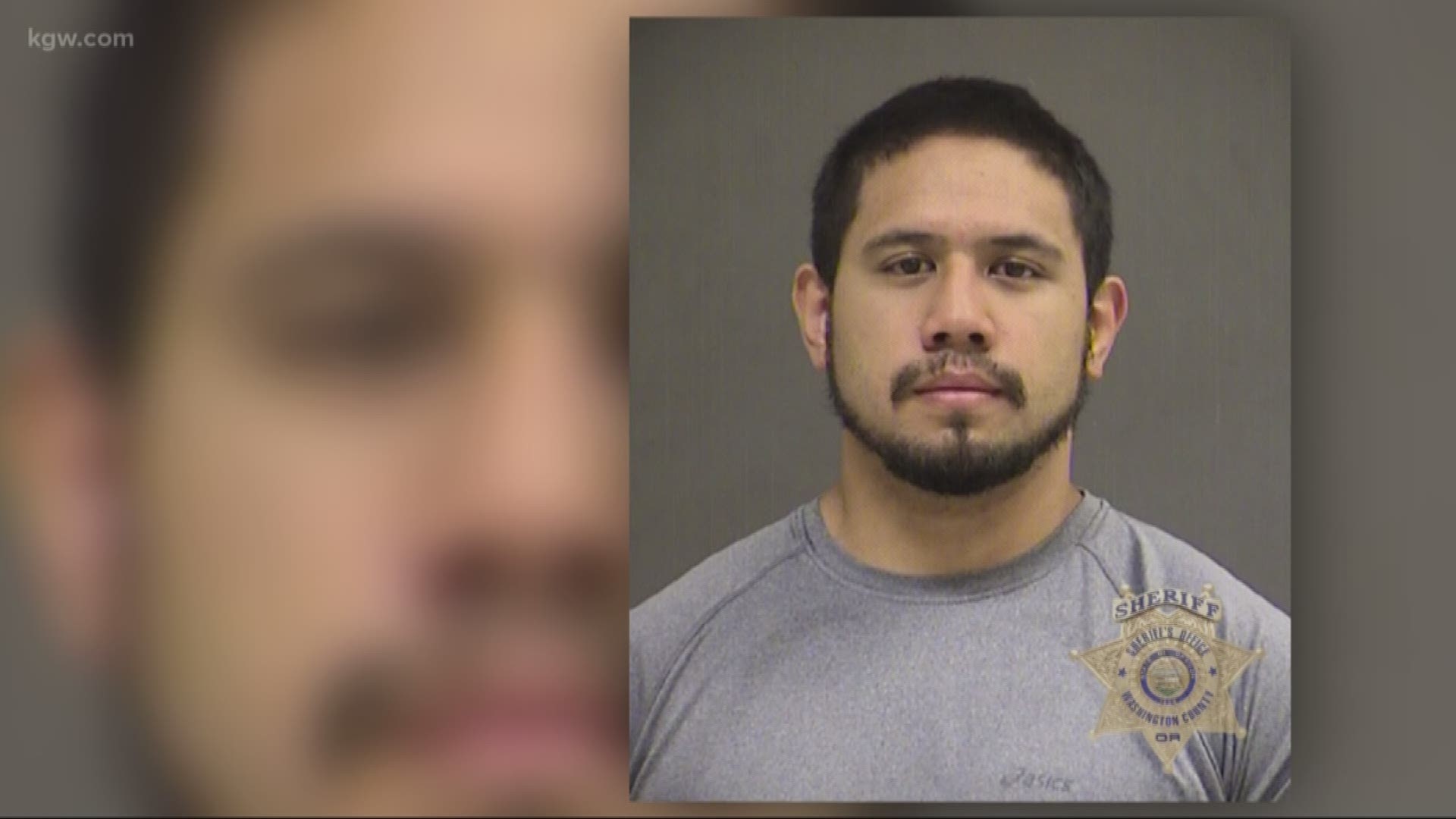 HILLSBORO, Ore. — A Hillsboro boxing coach was arrested Tuesday on two counts of sexual abuse and authorities believe there may be more victims.

Kaiwipaoaehikuonalani Amina, 27, is accused of inappropriately touching two former students, both girls, while they were students at Martial Masters Academy in Hillsboro, where Amina is the owner and a coach.

The alleged abuse happened in January 2017 at Amina’s Beaverton apartment, according to the Washington County Sheriff’s Office. Both victims were 17 or younger at the time.

The victims said Amina touched them while they were staying at his apartment after he and another adult gave them alcohol.

Anyone who has any information about additional victims is asked to call the Washington County Sheriff’s Office at 503-846-2500.