According to the district attorney's office, Robert Delgado pointed a replica handgun at police, which officers believed to be a real gun, before he was shot.

Credit: Tim Gordon, KGW
A memorial at Lents Park in Southeast Portland, Ore., where a man was shot and killed by a Portland police officer on April 16, 2021.
Author: Jared Cowley (KGW)
Published: 10:58 AM PDT September 24, 2021

PORTLAND, Ore. — A grand jury found there was insufficient evidence to charge a Portland police officer with a criminal offense in a shooting that killed a man at Lents Park earlier this year, the Multnomah County District Attorney's Office (MCDA) reported Friday.

Portland Police Bureau (PPB) Officer Zachary DeLong shot and killed 46-year-old Robert Delgado on April 16 in the Southeast Portland park. Delgado had a replica handgun at the time of the shooting and according to the MCDA, Delgado pointed the replica pistol at officers before he was shot by DeLong.

On April 16, Portland police officers went to the park after receiving a report of a man waving a gun. Video recorded by a witness that was presented to the grand jury showed officers standing behind trees, telling Delgado to put his hands up and get down on the ground. According to Friday's release from the MCDA, Delgado appeared agitated and was yelling at the police. He then pointed a replica handgun, which officers believed to be a real gun, at officers. At that point, DeLong fired at Delgado. He was standing about 90 feet away when he fired.

Eight minutes after the shooting, officers started performing CPR on Delgado once they determined it was safe to approach. Delgado was declared dead by American Medical Response. The replica handgun was recovered at the scene.

WATCH: Expert weighs in on eyewitness video of shooting in Lents Park

Family members said Delgado was having a mental health crisis when he was killed. In April, they said they didn't believe police handled the situation properly and called for a special prosecutor to do an independent investigation and prosecute the case.

"Above all he was a human, regardless of his situation at the time. That doesn't make him less human then, now or ever," said Madison Scott, Delgado's oldest daughter, during a vigil a week after her father was shot and killed. "The way that he ended up leaving this world is egregious, and so accountability is so important right now."

The district attorney's office said it will file a motion and request that the court authorizes the release of a grand jury transcript for public review. If the motion is granted, the transcript will be posted to the MCDA website. 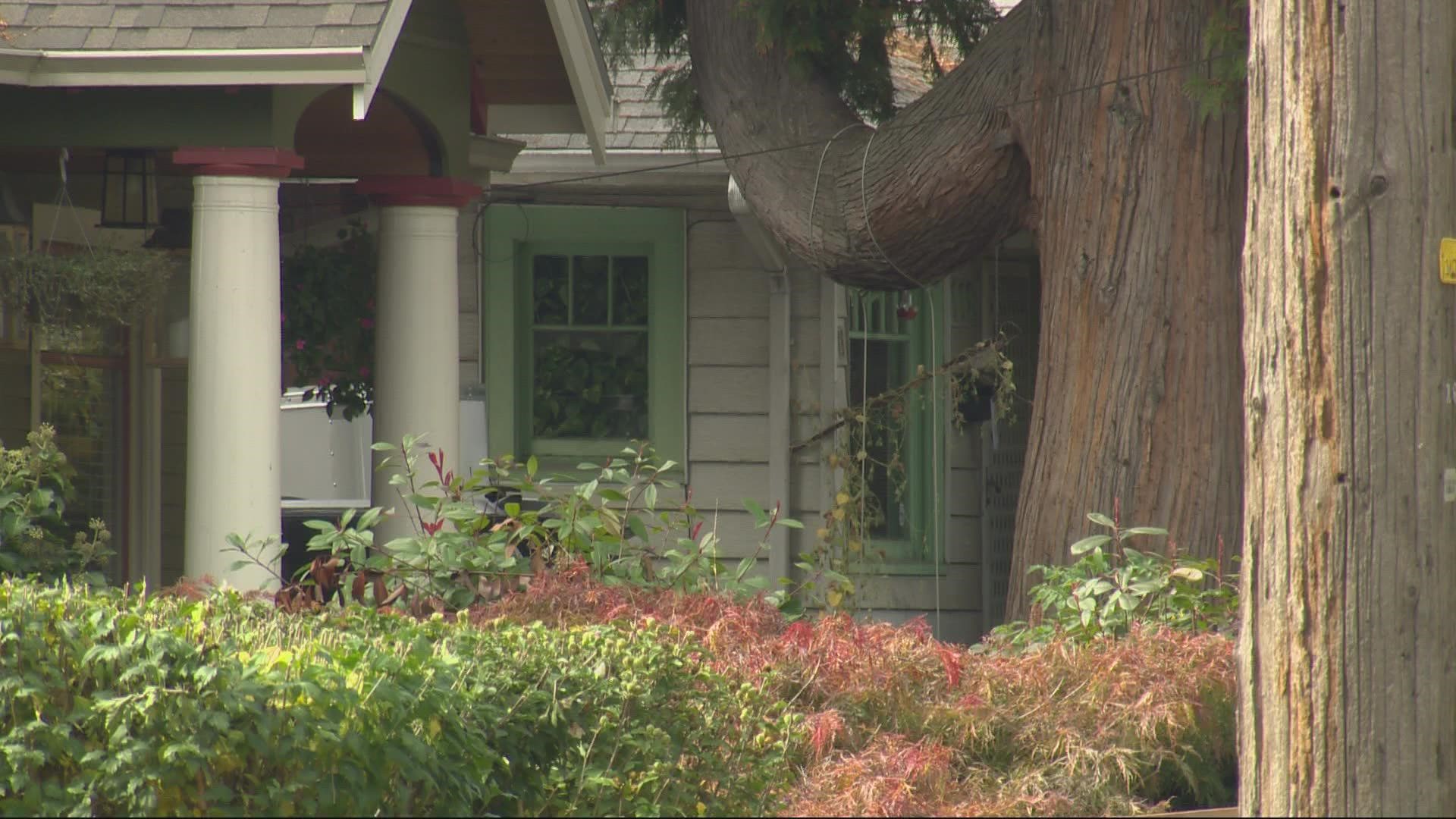 Thieves stole a single mom's backpack before ransacking her home, stealing her car