A grand jury found that the fatal shooting of Nathan Honeycutt by Clackamas County Deputy Bento did not merit criminal charges under Oregon law. 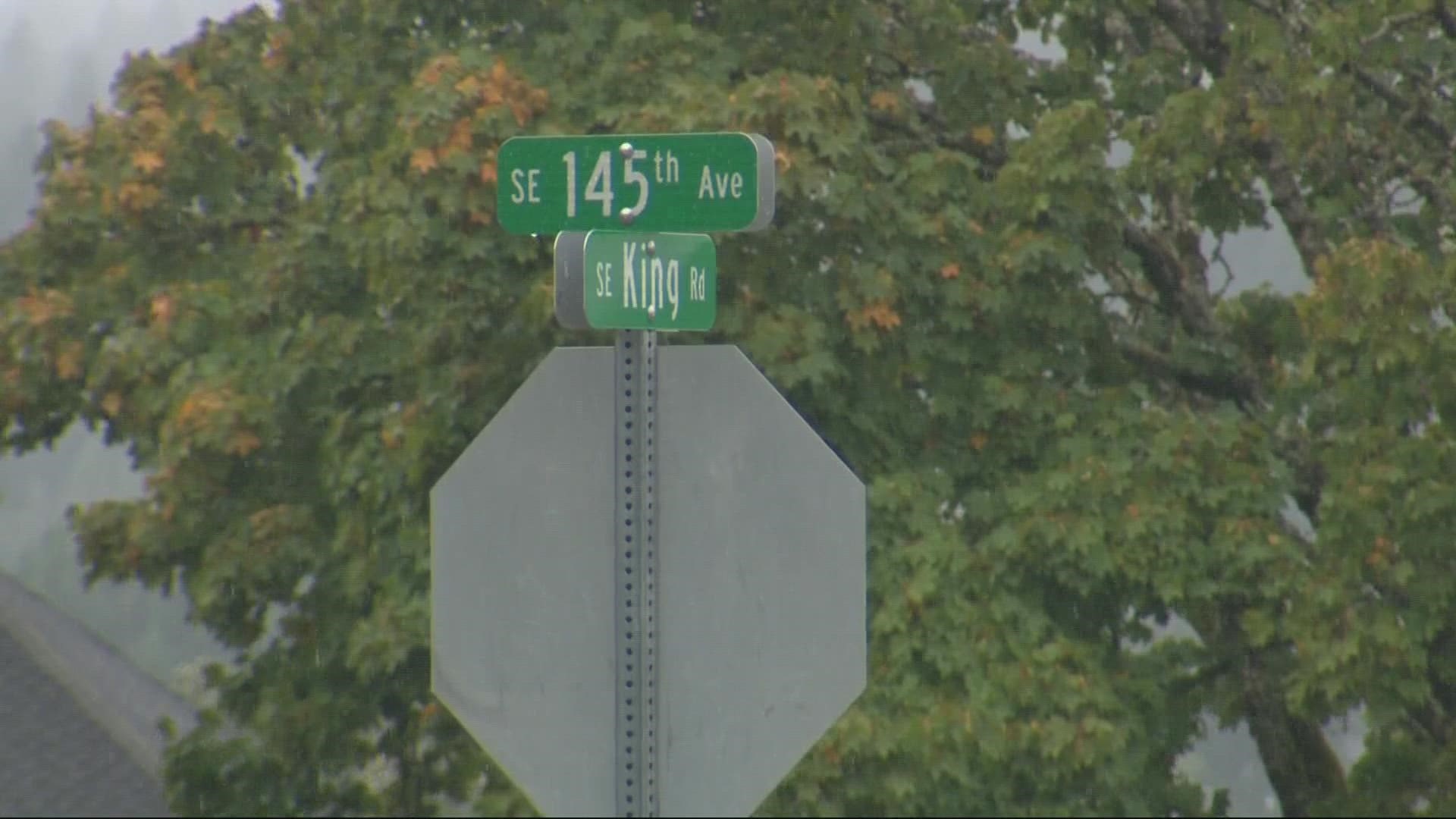 According to the Clackamas County Sheriff’s Office, on Sept. 27 at 1:57 a.m., Deputy Evan Sanders was on patrol in Happy Valley when he saw a white truck with no license plate swerving in its lane. Sanders tried to pull over the truck by activating the lights and sirens on his car but the truck did not stop.

Sanders continued to follow the truck. At 2 a.m., Sanders told dispatch that he had set up spike strips. The truck hit the spike stripes but continued driving.

Three additional officers joined Sanders; Deputy Matthew Roach, Deputy Jansen Bento and Deputy Sam Tharp. At around 2:04 a.m., while pursuing the truck, Roach pulled a PIT maneuver that caused the truck to crash into a traffic barrier just west of the intersection of SE 145th Avenue and SE Ridgecrest Road.

Nathan Honeycutt got out of the car and began to run. Roach  chased Honeycutt and tackled him to the ground nearby. Deputies Bento and Tharp caught up to Honeycutt and Roach, and the deputies attempted to take Honeycutt into custody using physical control.

Honeycutt continued to struggle and told police he had a gun but refused to show deputies his hands, according to the grand jury findings.

Honeycutt was told to drop the weapon and he didn’t. Police said he pointed his gun inches away from Bento’s chest. Bento then shot Honeycutt in the chest three times.

Honeycutt died at the scene. It was determined the truck he had been driving had been stolen.

A grand jury of seven Clackamas County residents unanimously concluded that Bento was justified under Oregon law in using deadly force. This decision was made after the grand jury heard no criminal charges would be brought against Bento.

This determination came after the jurors heard testimony from the involved deputies, a civilian, deputy medical examiner and scene investigators. Jurors were presented with evidence collected in the case, which included but was not limited to photographs, dispatch recordings, and dashcam videos.

Click here to view the findings in its entirety.

RELATED: 'It scares me': Neighbors concerned as Portland police respond to 19 shootings over the weekend