Levy has been charged with three counts of involuntary manslaughter after allegations that he worked while being impaired. 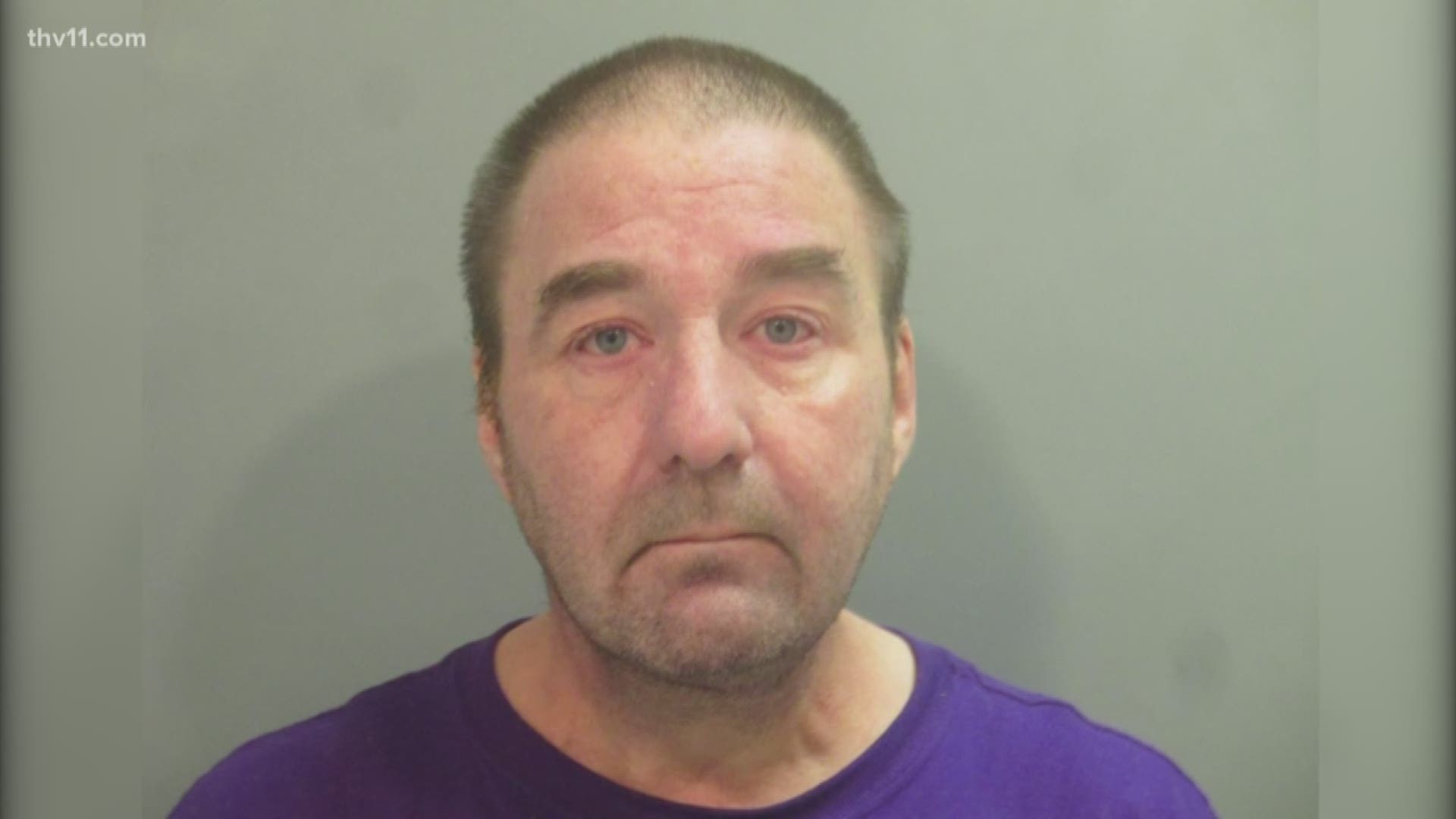 He has since been charged with three counts of involuntary manslaughter after a year-long investigation into allegations that he worked while he was impaired.

According to KFSM, a Veterans Affairs Medical Center spokeswoman said as many as 15 veteran deaths may have been linked to Levy’s actions back in January.

Levy was originally booked on a courtesy hold for federal court. He is a former VA pathologist who was linked to the deaths of as many as 12 people.

Levy has been under investigation after several errors and misdiagnoses were discovered at the VA hospital, dating back to 2005.

RELATED: Death of 3 veterans found in investigation of impaired pathologist