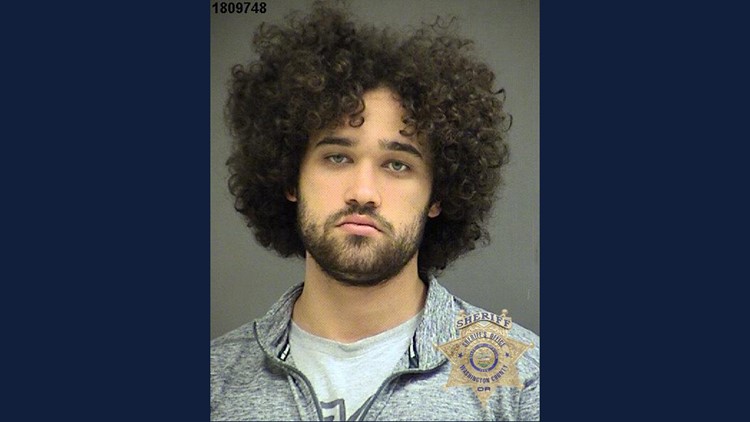 BEAVERTON, Ore. — A former track coach at Sunset High School in the Beaverton School District was sentenced to 13 months in prison after he was convicted of sexually abusing a 16-year-old student.

The investigation into Branden Michael Helms began in June 2018 after a mother reported inappropriate contact between Helms and her daughter, who was a student-athlete and being coached by Helms at the time.

After receiving permission from the teen and her mother, a detective found extensive text message conversations between Helms and the girl, many of which were sexual in nature, according to the Washington County District Attorney’s Office. The detective discovered Helms and the teen had at least four physical sexual encounters, the district attorney’s office said.

Helms admitted to engaging in sexual acts with the girl, and sending her lewd photos and videos after the detective showed him a photo he sent, according to the district attorney’s office.

Helms has been fired from his coaching position.

Investigators do not believe there are any other victims.

Helms was ordered to register as a sex offender and was sentenced to five years of post-prison supervision less time served.