Police said Makayla Harris was shot and killed in a mass shooting on July 17. Six other people were injured, but survived. 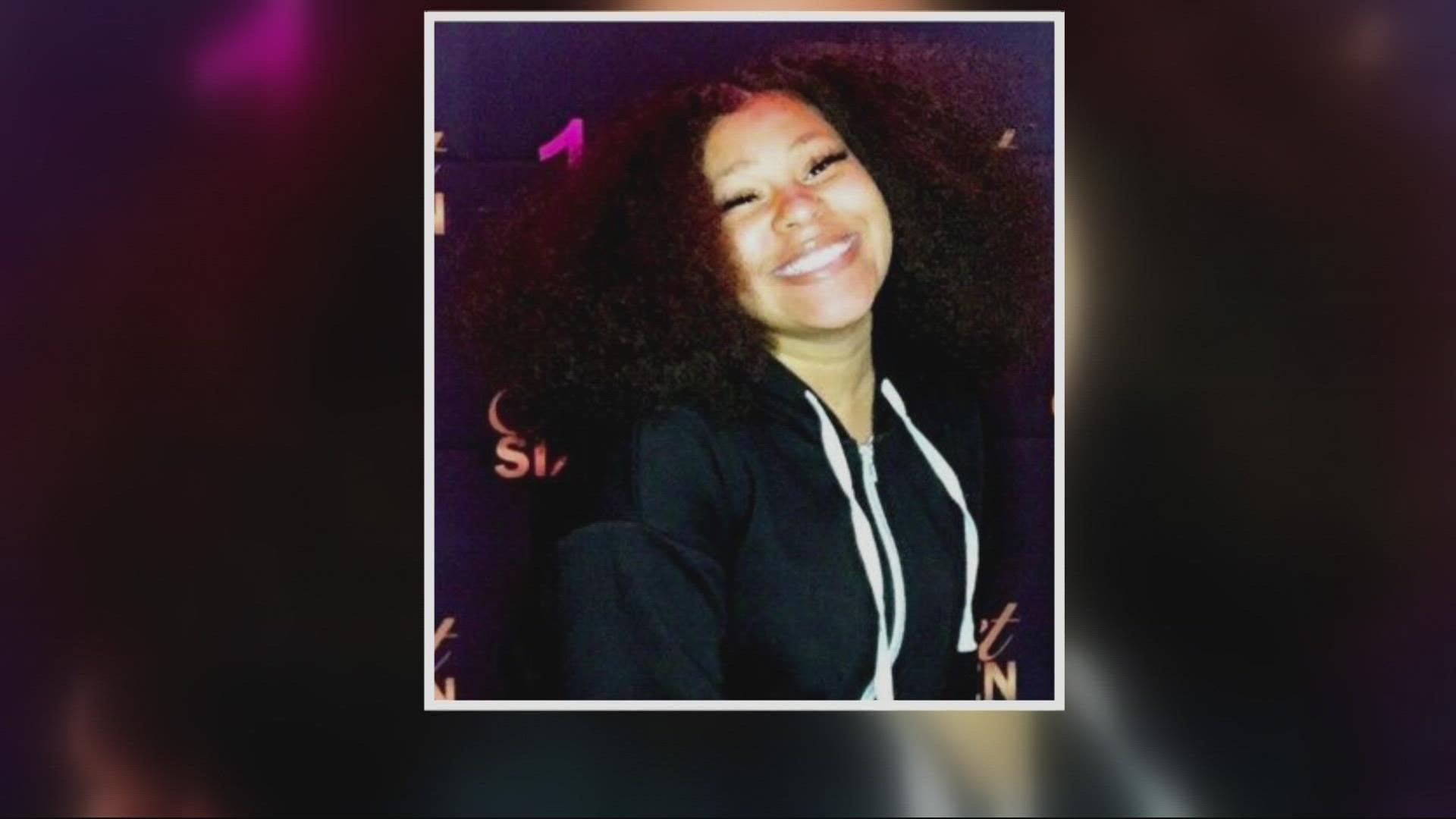 PORTLAND, Ore. — The FBI is offering a reward of up to $25,000 for information that leads to an arrest in the downtown Portland mass shooting that killed 18-year-old Makayla Harris over the summer. Six other people were injured, but survived.

The shooting is believed to be gang-related and Harris was an innocent bystander, according to the FBI.

On July 17 around 2:10 a.m., officers responded to a report of multiple people shot near Southwest 3rd Avenue and Oak Street. Portland police said a total of seven people were taken to the hospital including Harris, who later died from her injuries. The suspect, or suspects, left the scene before police arrived.

The FBI did not give any suspect information and did not release any details about the six people who were hurt in the shooting.

RELATED: Mother of man shot and killed in Portland in 2015 is desperate for answers

Kieran Ramsey is the special agent in charge of the FBI in Oregon. In a press conference on Thursday, he pleaded for witnesses to come forward and share information with local law enforcement.

He said local law enforcement are seeing a pattern of reluctance when it comes to witnesses stepping forward with information about shootings across Portland.

"In the end, if we don't have people come forward and find the will to provide us information to stop this killing, we know what's going to continue," Ramsey said. "We going to continue with press conferences like this about tragedies that are happening across our shared community."

She wrote, in part:

"Makayla was beautiful, happy and recently graduated high school. To the community, my family and I are asking for continued privacy as we are grieving the loss of our beautiful Makayla. I am also asking anyone with information to come forward and speak with the investigators to help solve this senseless tragedy. I know someone out there knows who did this. Please do the right thing."

Martinez also wrote that she would not stop seeking justice for her daughter.

Several of Harris' friends also spoke at the news conference and urged witnesses to help with the investigation.

"We have laid Makayla to rest, but we also need justice," said Bryanna Lamberth, who was one of Makayla's friends. "If anybody has anything to say, please come forward."

Gun violence and homicides have been on the rise. There have been at least 69 homicides in Portland so far in 2021. The city's deadliest year was 1987, when 70 homicides were recorded.

The FBI is offering a reward of up to $25k for info leading to the arrest & conviction of those responsible for the death of Makayla Harris & the injury of 6 others in what’s believed to be a gang-involved shooting. Tips: 1-800-CALL-FBI or online at https://t.co/I7CHwzLxRV. 1/8 pic.twitter.com/XIACqgF5Sd