The activist and sexual assault survivor tweeted about the incident, saying someone sent a letter to her home claiming to have anthrax inside. 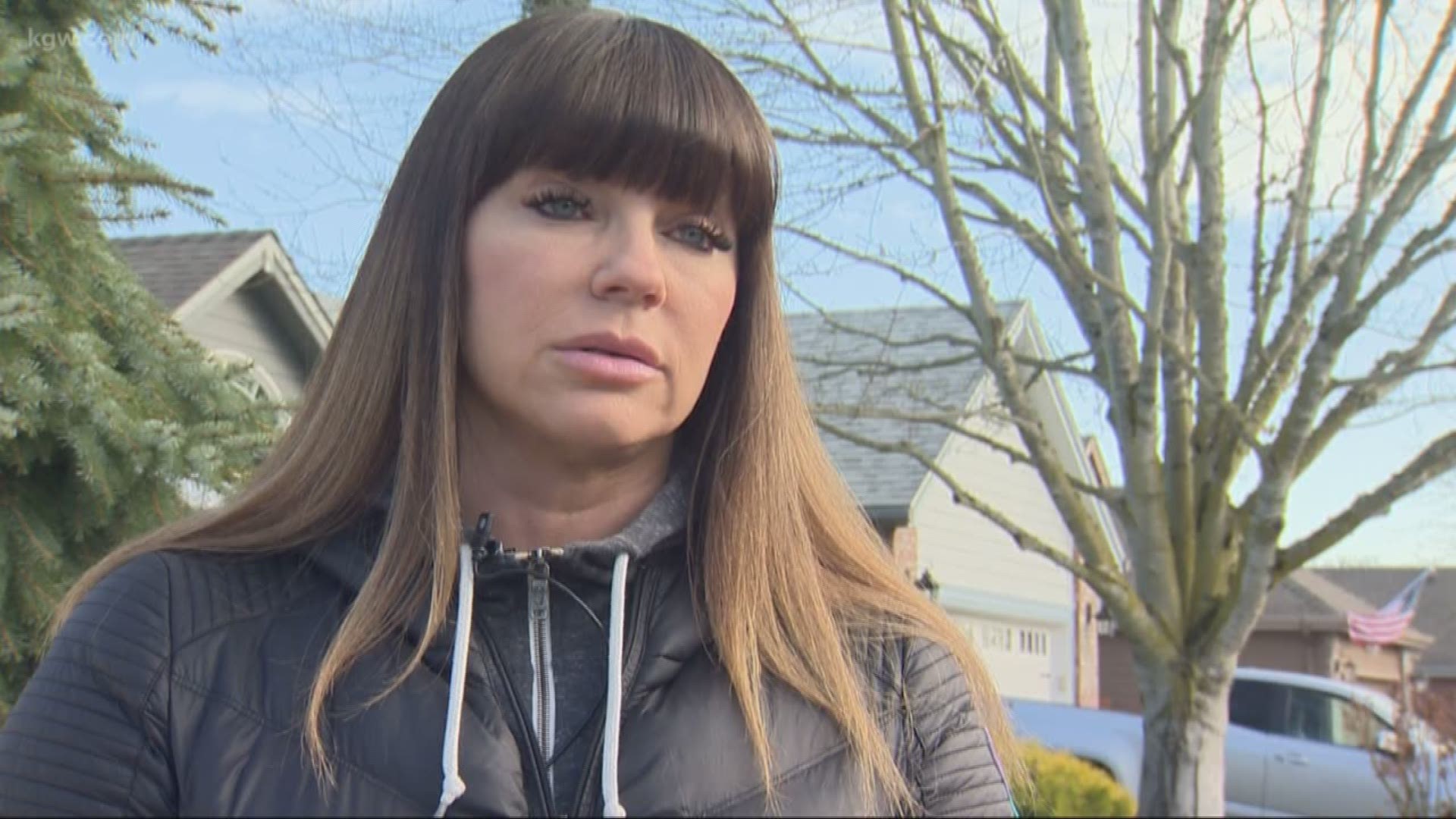 WOODBURN, Ore. — The Portland office of the FBI is investigating after activist and sexual assault survivor Brenda Tracy received a threatening letter with a white powder inside.

Woodburn Police responded at 4:25 p.m. to the neighborhood of Constitution Avenue and Independence Avenue in Woodburn. They said a caller reported receiving a letter that might contain hazardous material. At the time, a shelter in place was issued to nearby homes.

Tracy confirmed that she was the one who received the letter. She tweeted later in the evening recounting the incident.

“Today my life was threatened. Someone sent a letter to my home that said ‘It’s time to die c***. If this anthrax doesn’t kill you my AR will.’ When I looked at my hands there was a white powdery substance on them. I called 911 immediately.”

Woodburn Police and Woodburn Fire, with assistance from Salem Fire Department, investigated the letter and envelope and determined there was no hazardous material present.

Tracy went on to say in her tweets that she prays whoever did this is caught.

Tracy has been an outspoken advocate for victims since she shared her story a few years ago of being gang-raped by four men, some players on the Oregon State Football team.

She has since founded Set the Expectation which is dedicated to combating sexual and physical violence through raising awareness and educating coaches, young men and athletic programs.