Family of woman murdered in SE Portland speaks out

On Friday, Police announced a suspect in the death of Shai India Harris. 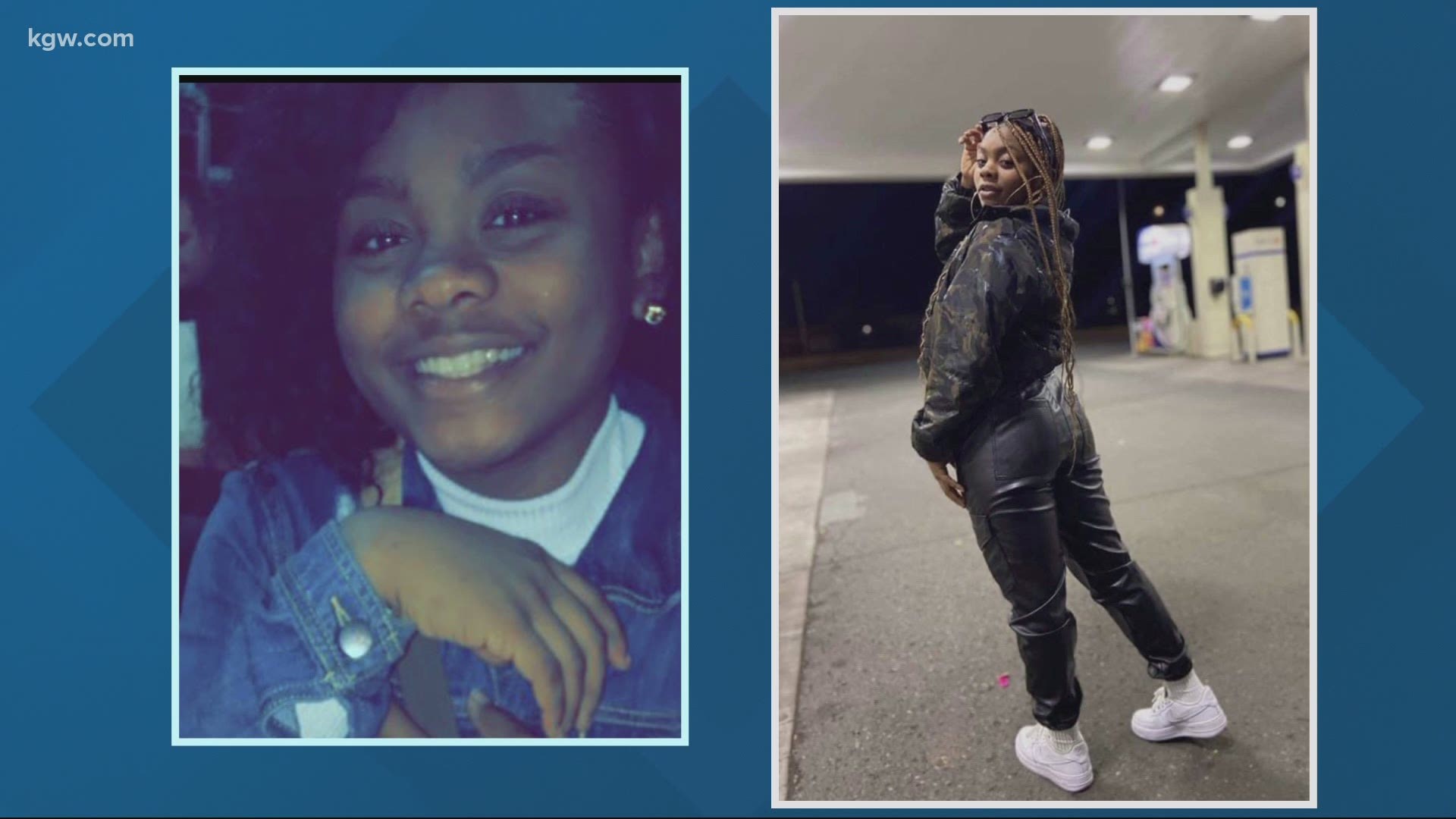 PORTLAND, Ore — Shai India Harris was just 18 years old and ready for life after high school. Her aunt says she was planning a move to Atlanta for cosmetology school.

“Her spirit would light up a room. She was beautiful, sweet, very intelligent and very funny… She was gonna go places,” said Tierra Howard. “She was just an amazing kid growing up into her adulthood she was phenomenal. I loved her so much.”

Tierra Howard's feelings are shared by other family and friends. The love and the loss, with Shai's murder on a Friday afternoon in Southeast Portland. It was July 10, with witnesses out in the neighborhood. But it took police three full weeks to publicly identify the suspect.

Police announced Friday that 18-year-old Kceon Colbert is wanted for murder and hasn't been caught. The family says Colbert was Shai-India's boyfriend, and this was a domestic violence killing. They were identifying him as the killer long before police did.

“That is outrageous, that is beyond--- where are our officials at? Why is it so quiet?” Howard said. She said Portland police told them the protests were slowing homicide detectives down. She's not buying it.

“Why is there no priority around Black Lives Matter, we're here in 2020 screaming it, protesting. A young black woman was gunned down by her boyfriend in broad daylight and there's still silence.”

And while Howard is calling for justice for Shai India, all she can do is take it one moment at a time.

KGW has attempted repeatedly to talk to the Portland Police Bureau about this case. They’ve said is this is an open investigation, and detectives are not discussing it. They do say if you see Colbert, call 911. Or if you know where he is, tip them off so they can arrest him. They are also calling on Colbert to turn himself in. There is a CrimeStoppers reward connected to this case.