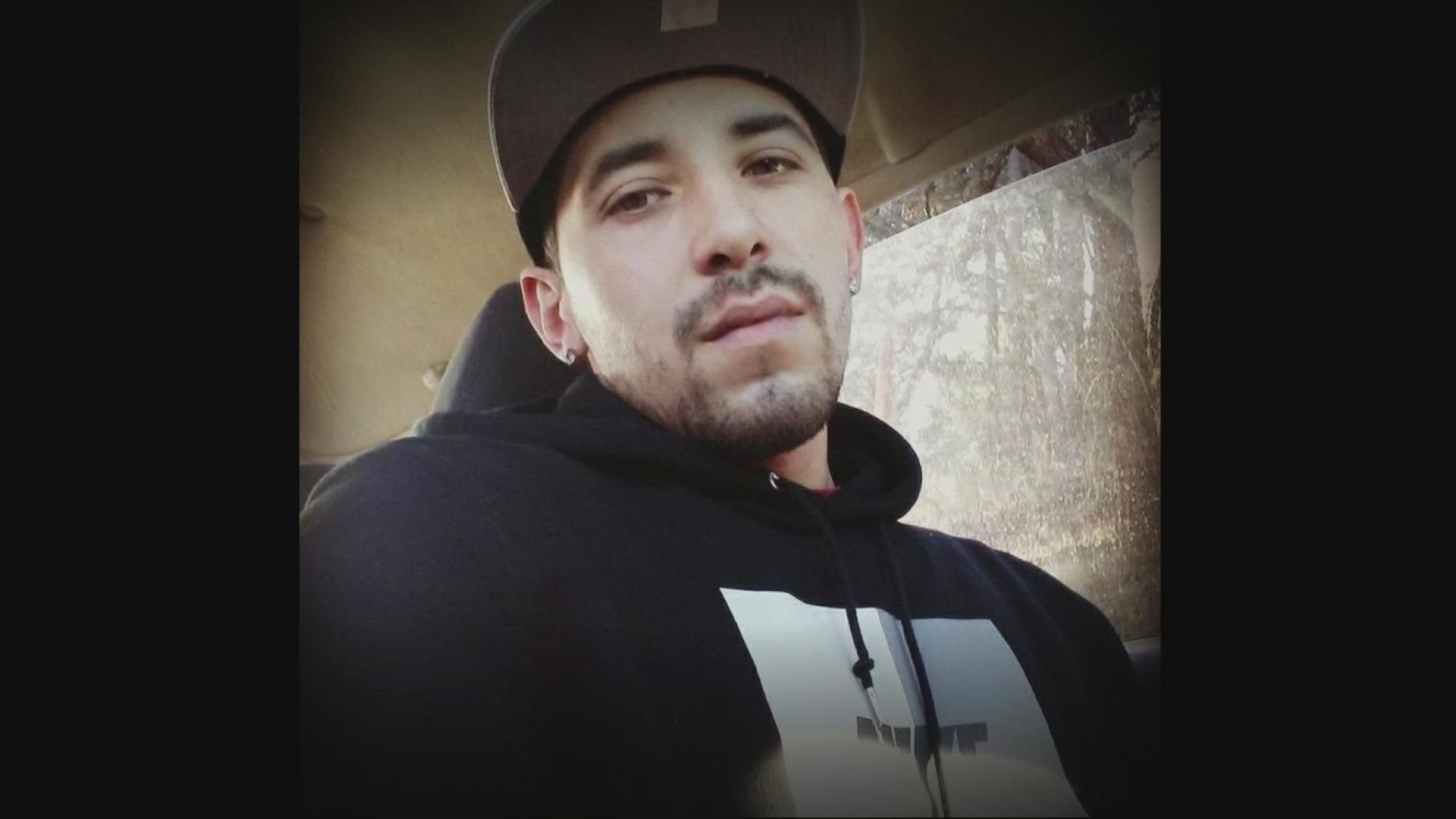 PORTLAND, Ore. — The family of Johnny Polanco is still grieving after he was gunned down near Lents Park in Southeast Portland last August, marking the city's 60th homicide of the year.

They want police to catch the man suspected of shooting and killing him.

On Friday, loved ones gathered at a memorial site that was placed near the park where Polanco was murdered. The family told KGW they want people to remember him as a brother, father, fiancé and friend to those who knew him.

"His heart was full of laughter and joy," his fiancée KD Milone said.

Polanco, 30, was shot and killed in a convenience store parking lot on Southeast 92nd Avenue and Holgate Boulevard on Aug. 20.

"Seventy-six days. Every day I wake up and I don't even know what day it is because it is just another day," said Milone "Seventy-six days that I don't have a world anymore. I'm lost."

Polanco was also a father to a little girl.

More than 70 people have been killed so far during a historically violent year in Portland.

"I refuse to let him go as a statistic," Polanco's brother Rob told KGW back in August.