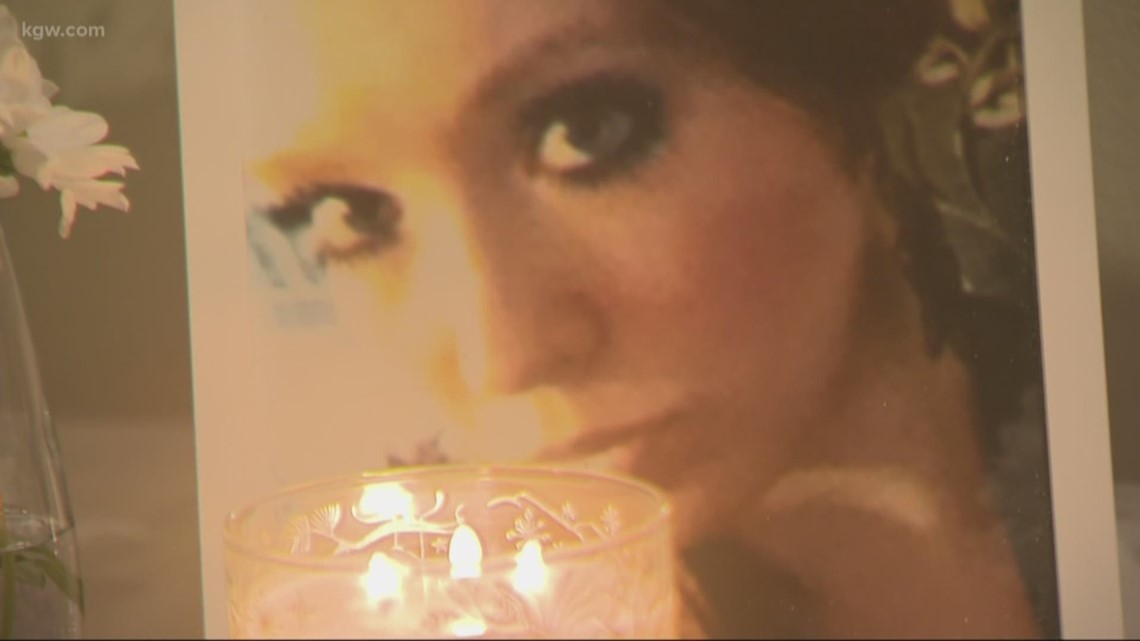 GRESHAM, Ore. — Family and friends held a memorial Sunday for Haley Lorenzen, the Gresham woman who was murdered after she met a man online and moved across the country for love.

Her family waited seven excruciating months for answers as law enforcement in Pennsylvania searched for her body.

Sunday, family finally got to hold a celebration of life for her in Troutdale.

"She was so beautiful, so beautiful with a big heart," said Haley Lorenzen's Aunt Traci Dominguez.

It seems unfair to her family that at just 24-years-old, Lorenzen is gone.

"Haley was funny, very dry sense of humor, very funny, again beautiful, outgoing, she had so much more life to live," Dominguez said.

In November 2017, Lorenzen moved to Pennsylvania to be with a man she met online.

A month later, the man she met online, Phillip Walters, told police she was missing. However, another woman Walters was also dating told police he killed her and dumped her body in the river.

"It's tragic, it is tragic," Dominguez said.

Search teams combed the river, but winter weather made it tough. For seven excruciating months her family waited for answers. Her body was found in July around her birthday. Then it took time to bring her home while the investigation was ongoing.

Her aunt says this past year has not been easy for the family.

"It's been difficult, but day by day we get through it together as a family," Dominguez said.

Each day, her family gets a little more closure. But, her story is not finished yet.

"It’s in steps, you know, there’s been closure, in the beginning when we found out, when we found her, this is another step, it’s like a book that we’re just trying to finish and the door’s going to close eventually and it will be closed, but it’s still an open book, but we have some step by step closure," Dominguez said.

The next step is the Nov. 17 trial for Phillip Walters who is now charged with her murder. Her family plans to travel to Pennsylvania for the trial.

However, Sunday was about Lorenzen and the memories she made with family, her beautiful smile, and her love for snowflakes.

"When you see it snow this winter, everybody think of her," Dominguez said. "She loved snowflakes. She made snowflakes, hundreds of snowflakes, and that's one thing I could say as a positive to take with you. When it snows, look out and 'that's Haley.'"