The parents of a baby girl who died because her parents didn't seek medical treatment in favor of faith healing took a plea deal on Monday. 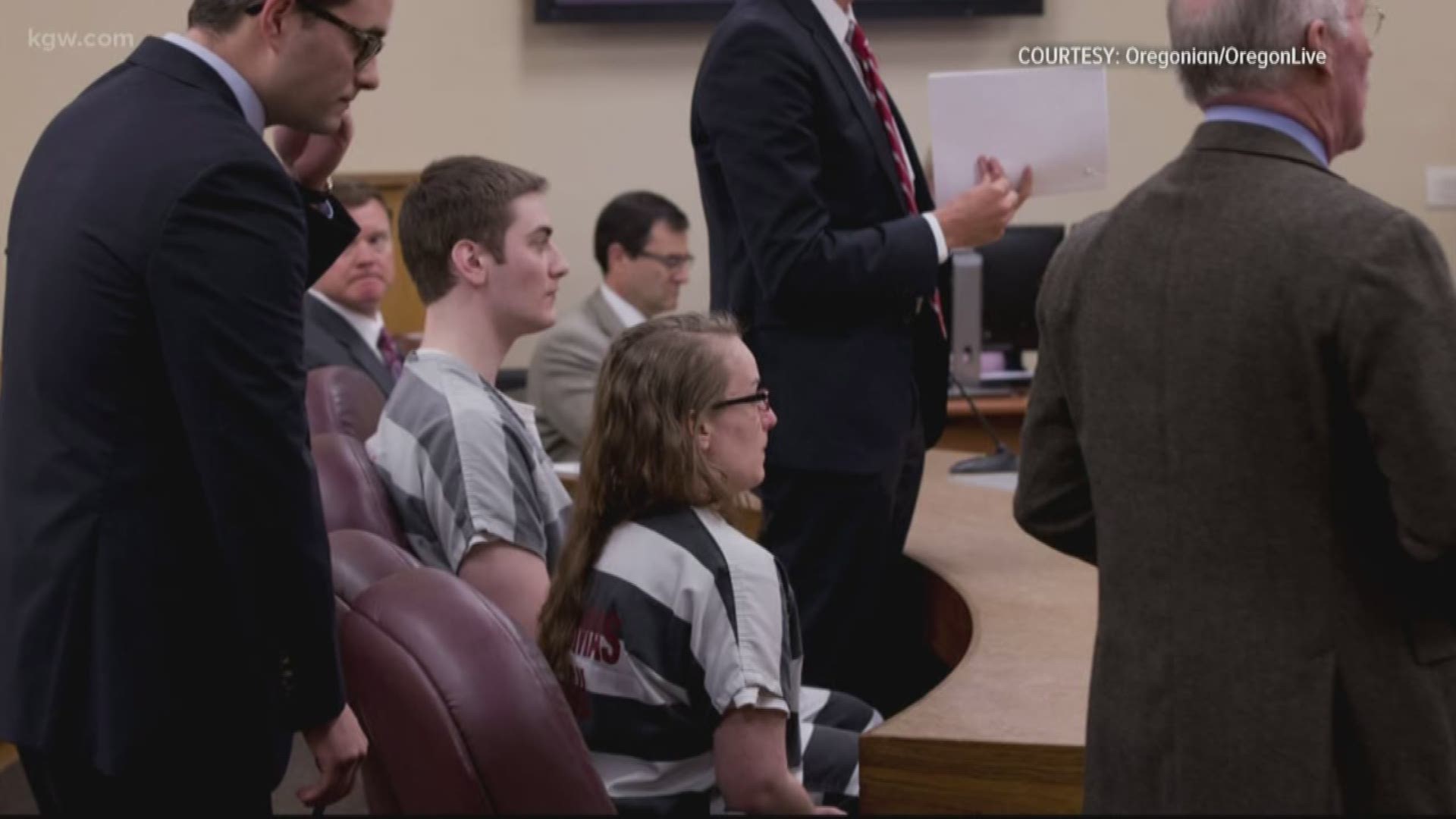 PORTLAND, Ore. -- The parents of a baby girl who died because she didn't receive medical treatment in favor of faith healing took a plea deal on Monday.

Travis and Sarah Mitchell both pleaded guilty to criminal negligent homicide and criminal mistreatment, according to John Foote, District Attorney for Clackamas County. The couple will spend 6 years and 8 months in prison.

The Michells' daughter, Ginnifer, developed breathing complications after her birth in Oregon City on March 5, 2017. She died a few hours later. A twin girl, Evelyn, survived.

The babies were born prematurely, at about 32 weeks. Ginnifer weighted 3 pounds 16 ounces and was 16 inches long, according to Clackamas County Deputy Medical Examiner Eric Tonsfeldt.

An autopsy of Ginnifer showed that her lungs were not developed enough to work on their own. X-rays taken during the autopsy showed the lungs had collapsed.

About 60 people, including family members and church members, were at the home for the birth, Tonsfeldt said. No one in the home called 911.

Credit: The Oregonian/OregonLive
The couple signed a statement as part of their plea agreement.&nbsp;