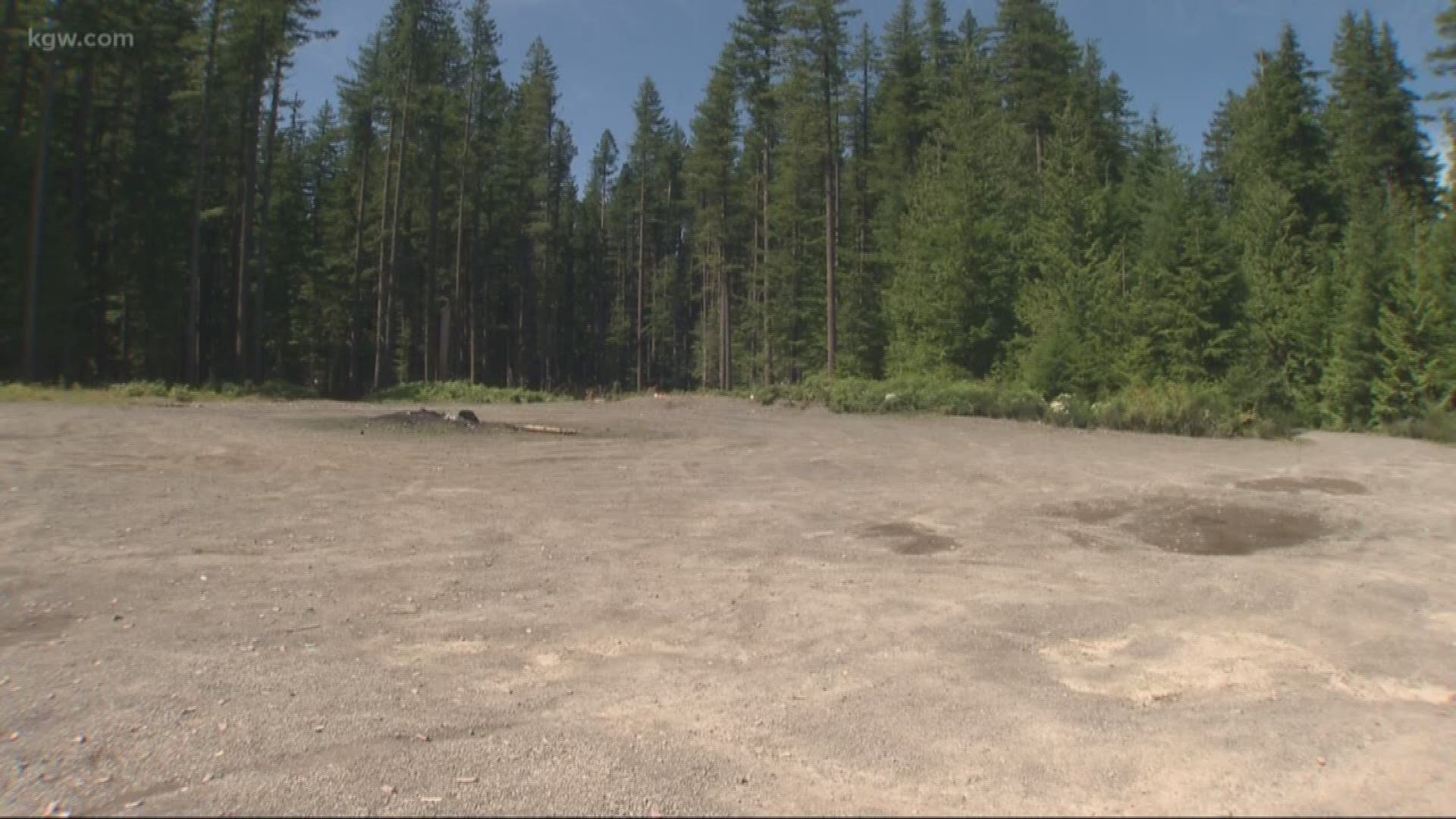 ESTACADA, Ore. -- A man and a woman who were found dead on Aug. 12 near a shooting pit in the Mount Hood National Forest near Estacada were shot to death, deputies said on Wednesday.

A Clackamas County Sheriff’s Office spokesman said the two were in a long-term relationship.

"We don't have double homicides often here so it's definitely something our detectives are taking seriously, working to develop suspects and follow up on our lead. There are no direct indicators that anyone else would be in danger," Sgt. Marcus Mendoza said on Aug. 13.

Authorities said someone called 911 to report two bodies near a gravel pit off National Forest Development Road 4615 and the 130 Spur around 9:45 a.m. on Aug. 12.

The couple's dog named Talladega was also found at the scene, deputies said. He was not hurt. One deputy at the scene described him as a "sweet dog."

He is now in the care of Rickerd and Merchant's family, according to the sheriff's office.

Anyone with information on the homicides is asked to call the sheriff's office tip line at 503-723-4949.