Paul Burdick taught driver education at Portland Community College's Rock Creek campus. He was also the bishop of the Hillsboro Ward of the LDS Church. 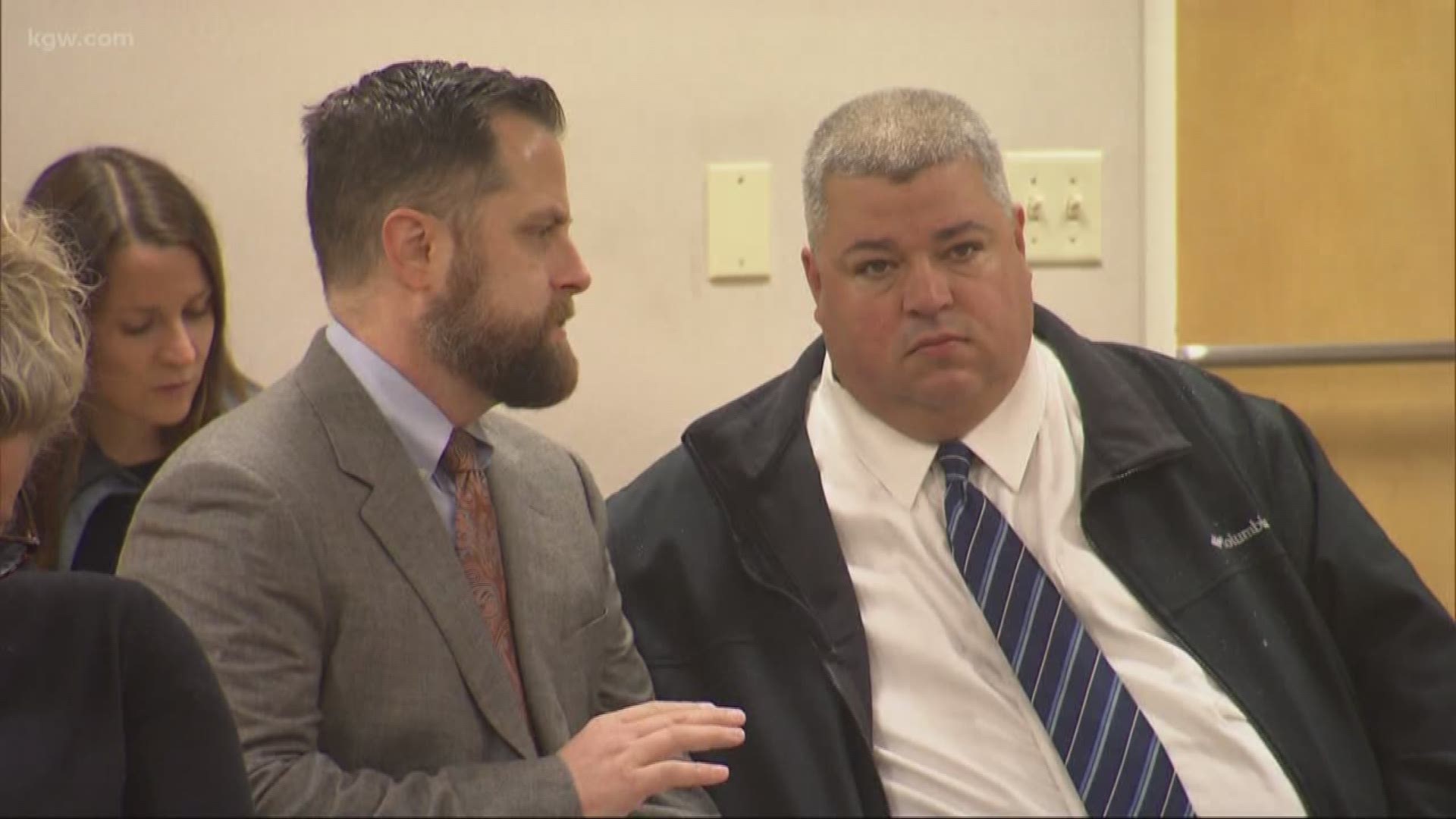 HILLSBORO, Ore. — A driver education teacher and Mormon bishop arrested for the sexual abuse of 15 underage girls made his first appearance in court today.

Detectives said they've identified 20 victims, but the cases of five fall outside the statute of limitations. And since his arrest ten other alleged victims have come forward, so more charges may be added.

Burdick taught driver education at Portland Community College's Rock Creek campus. He was also the bishop of the Hillsboro Ward of the Church of Jesus Christ of Latter-day Saints (LDS).

Both PCC and the LDS Church have cooperated with the investigation and removed Burdick from his positions when they were informed of the allegations against him.

All the victims were girls, many high school students who took driver education classes through PCC, and were in Burdick's classes.  Detectives believe all the victims so far came in contact with Burdick as driving students, but that some may have first known him though the LDS church.

Victims report Burdick groped them while they took practice or test drives, and would also make them perform jumping jacks and try to record it on his cell phone.

The allegations range from 2012 through 2018 when Burdick was removed from his positions.

Detectives believe there are more victims and they would like to speak with anyone who may have been affected by Burdick’s alleged crimes. Anyone with information is asked to call the sheriff’s office at 503-846-2700.  Burdick's next court appearance is October 7th at 9 a.m.  Burdick remains out of custody and declined to speak with KGW after his court appearance Tuesday.

The Church of Jesus Christ of Latter-day Saints released the following statement on Burdick:

"The Church of Jesus Christ of Latter-day Saints has no tolerance for abuse. We have removed Burdick from his leadership role and he has been prohibited from serving with children. We support the efforts of law enforcement to investigate this matter and have fully cooperated in their investigation. Those who abuse children are also subject to formal discipline from the Church, including the loss of their membership in the church."