Marine Drive has been a known location for street races, but what happened Sunday night was different. Officers said one man driving a truck intentionally tried to hit a patrol car. 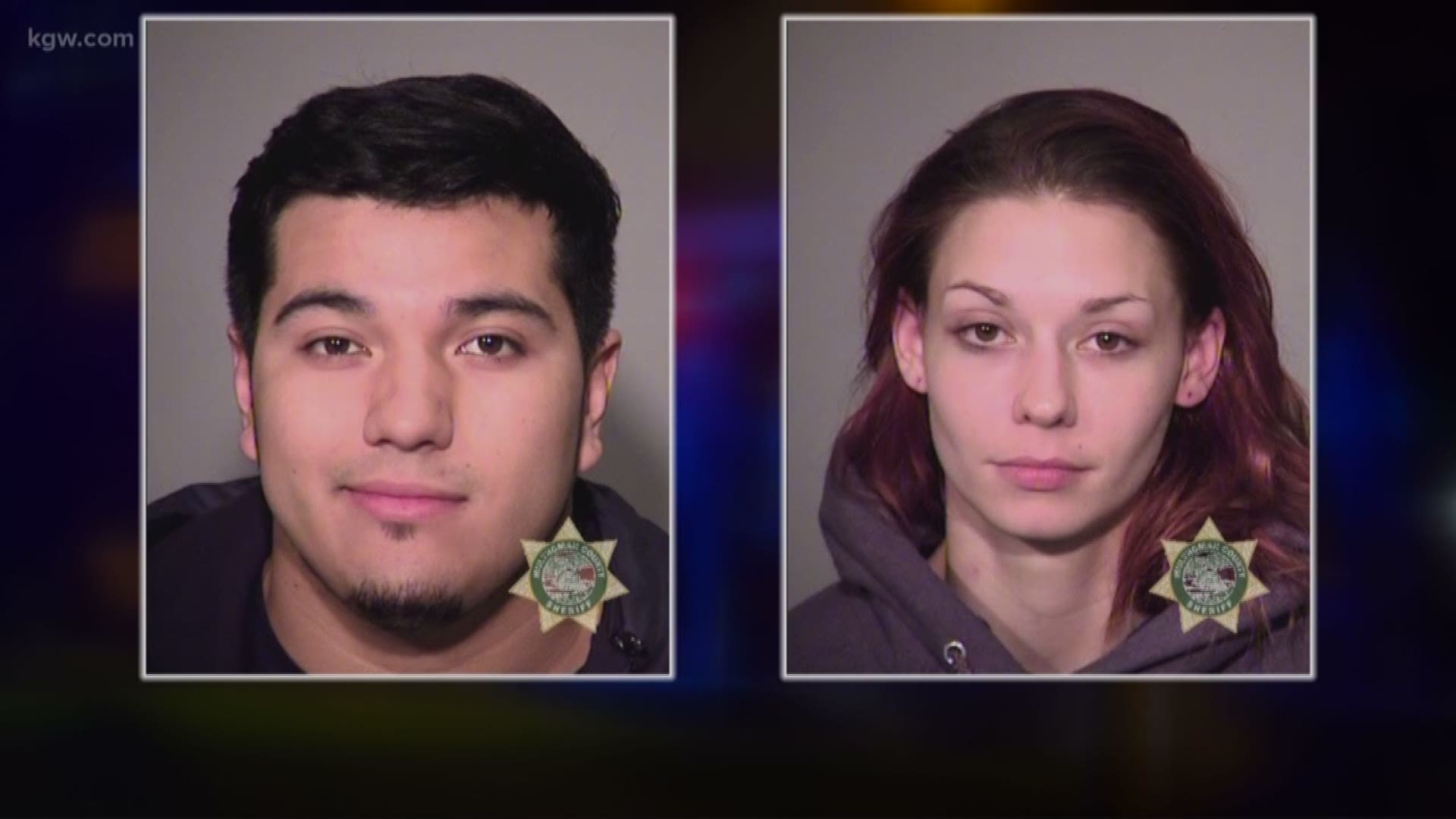 PORTLAND, Ore. – Portland Police said they have seen a considerable increase in calls related to street racing in North Portland. Sunday night, officers were called near Marine Drive where they said more than 50 people were involved in a street racing event.

Marine Drive has been a known location for street races, but what happened Sunday night was different. Officers said one man driving a truck intentionally tried to hit a patrol car. The officer had to quickly swerve out of the way to avoid being hit.

As police attempted to arrest the truck driver, he sped off, leading officers on a chase. During the pursuit, officers said other drivers from the street racing event interfered making the situation even more dangerous.

“To complicate matters, people that were involved in the speed racing that was going on at the event, started to interfere in the pursuit that the officer was involved in, trying to cut the officer off, stop him from being able to stop the truck that had nearly crashed into him,” explained Portland Police Bureau Sergeant Chris Burley.

Two drivers were arrested and have been identified as 21-year-old Jovani I. Villalobos and 23-year-old Audrey L. Parish. Villalobos was booked into the Multnomah County Jail on charges of attempt to elude by vehicle, reckless endangering, and a probation violation warrant for a previous conviction for illegal manufacture of marijuana. Parrish was booked on a charge of reckless driving.

This latest case is one of many police have encountered this year related to street racing. A rough look at the numbers shows about 150 calls so far this year, which is nearly double last year’s number.

"I don't know that we've really identified why, but we know that it's happening and we're working with the community to address their concerns,” Sgt. Burley explained.

Portland Police said they are currently working with the district attorney’s office and community members to come up with ways to stop street racing. Police said neighbors are frustrated and worry it is just a matter of time before there is another street racing crash.

Police also encourage drivers who want to race their cars or motorcycles to find a safer, legal alternative to using roadways or parking lots and putting themselves and others at risk of personal injury. The Portland International Raceway is available for drivers interested in using the track.