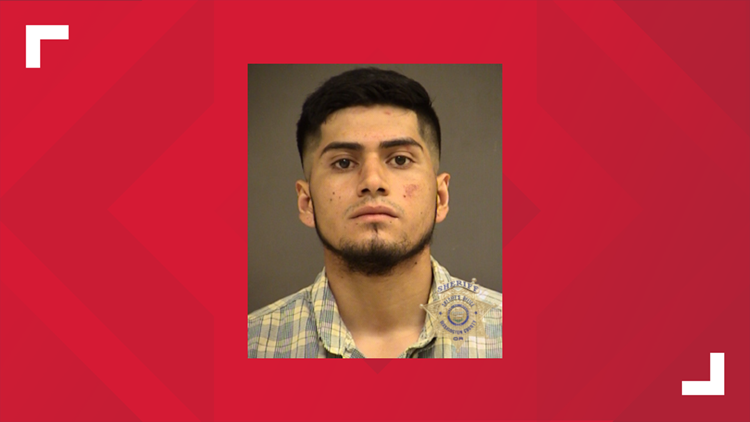 ALOHA, Ore. — A driver accused of racing leading up to a fatal crash earlier this summer in Aloha has fled the country, deputies say.

Alejandro Maldonado-Hernandez, 20, was arrested on charges of second-degree manslaughter, third-degree assault and reckless driving immediately following the crash on July 12. One person was killed and another was injured as a result of the crash.

The crash killed a passenger in the Ford Fusion and seriously injured the driver.

The driver of the Subaru continued eastbound but was stopped by Beaverton police near Highway 217.