There were 10 children between the ages of 10 and 16 on the bus at the time of the crash. No one was injured. 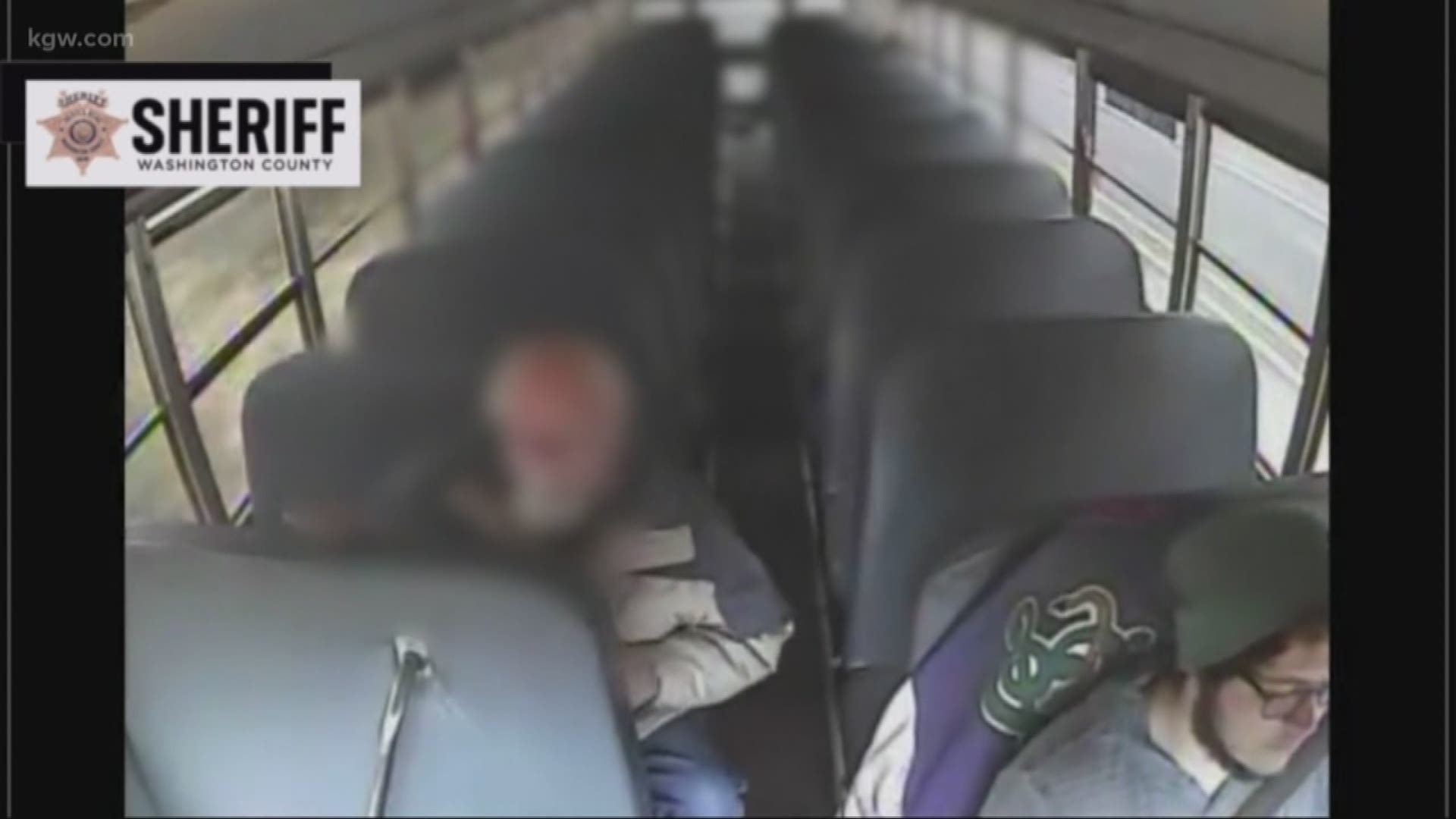 FOREST GROVE, Ore. — UPDATE: The bus driver is not facing any charges in this crash at this point, but the sheriff's office could still pursue an additional citation, according to the Washington County District Attorney's Office.

A school bus driver was arrested for DUII after he crashed a bus with 10 children aboard Wednesday morning near Forest Grove, police said.

There were 10 children between the ages of 10 and 16 on the bus at the time of the crash. No one was injured, according to police.

The Washington County Sheriff's Office said the driver, 20-year-old Jonathan C. Gates of Hillsboro, appeared to be impaired and was arrested for a DUII-controlled substance. He was taken to the Washington County Jail, where he was issued a citation and released.

"When it comes to crimes like these, we take it very seriously but they are misdemeanor crimes, the gentleman was very cooperative," said Sgt. Danny DiPietro, Washington Co. Sheriff's Office.

The sheriff's office said alcohol was not a factor in the crash but did not elaborate on what kind of substance was involved.

The crash happened around 8 a.m. on Southwest Old Highway 47 near Southwest Seghers Road, about five miles south of Forest Grove.

The children are students in the Forest Grove School District.

The district said the driver has been put on administrative leave, per protocol.

"The safety of our students is our top priority, we'll look at this and work with the sheriff's office and we'll take the appropriate actions when we have all the details," said David Warner, the Director of Communication and Engagement for Forest Grove School District.

Credit: Washington County Sheriff's Office
A school bus crashed about 5 miles south of Forest Grove, Ore. on Wednesday, Nov. 13, 2019. None of the 10 children aboard were injured. 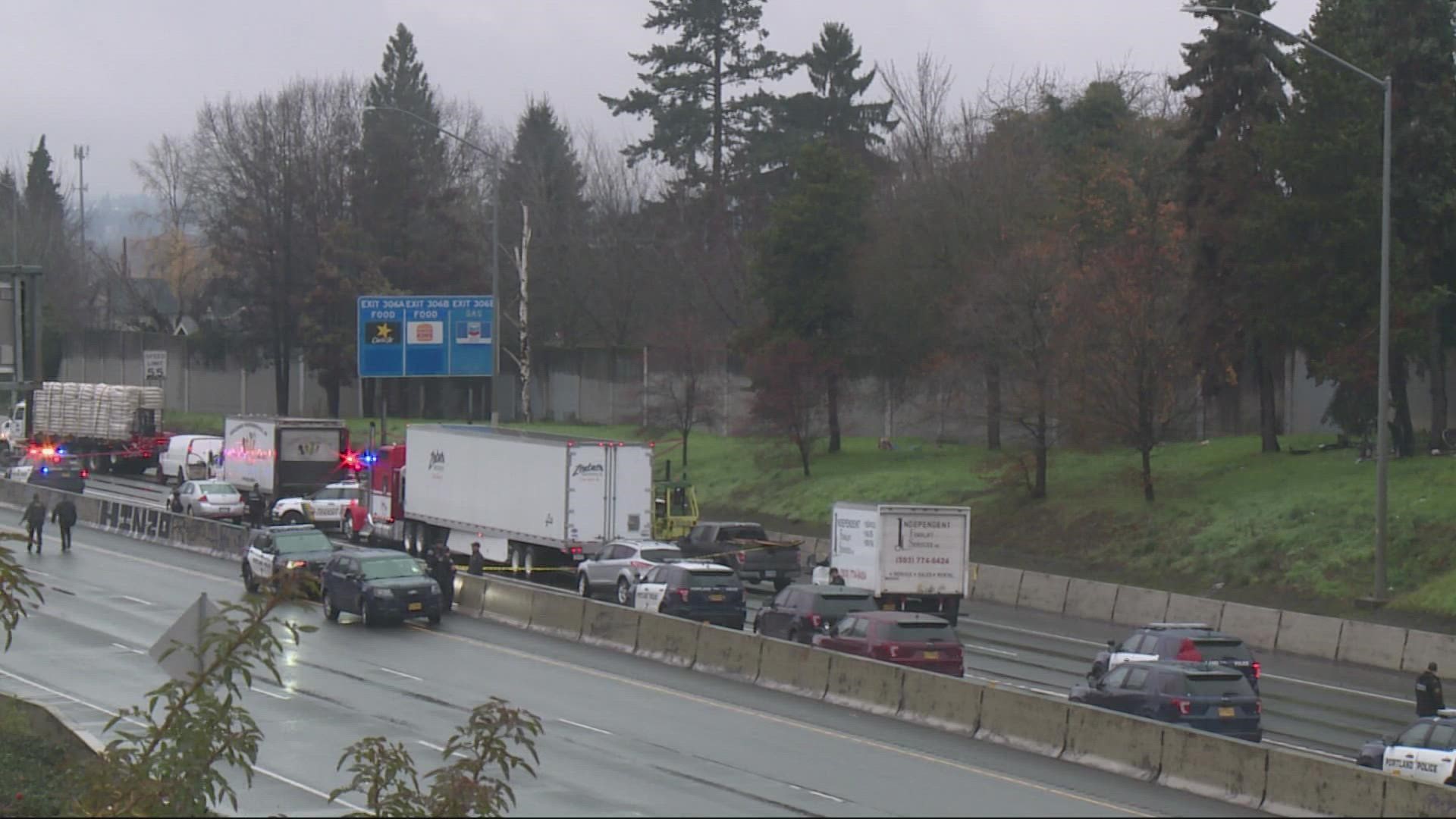