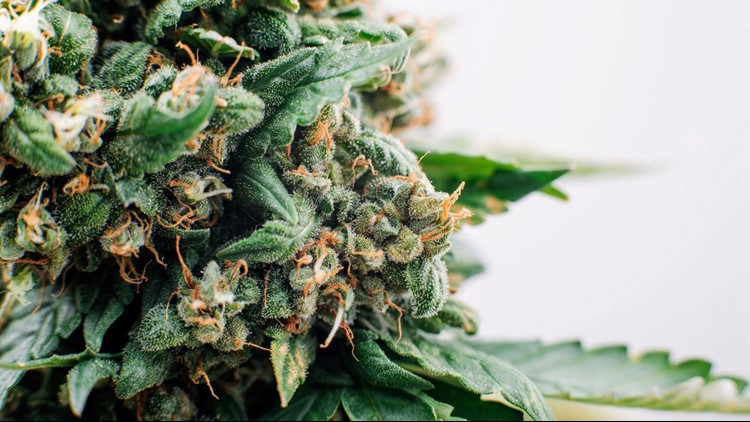 BEND, Ore. — Deschutes County has decided to block a proposed marijuana growing and processing facility after learning that two of the people involved in the plans were recently arrested.

The Bulletin newspaper of Bend reports that a neighbor of the facility in Alfalfa, east of Bend, challenged it over concerns with the credibility of those involved with the company that proposed it, High Desert Agriculture.

One member of the company, 51-year-old Sam Onat, was arrested in February in connection with what police described as an illegal marijuana operation in La Pine. He faces charges that include pot growing and money laundering.

County commissioners were prepared to wait and see how his case played out, but then they learned that Onat's son, Jacob Onat, was arrested in May. KTVZ-TV says he has not been charged.

Commissioners voted to deny permission for the facility last week.

Information from: The Bulletin, http://www.bendbulletin.com