Police are looking for any information the public may have about three deaths this weekend or any unsolved case in Portland. 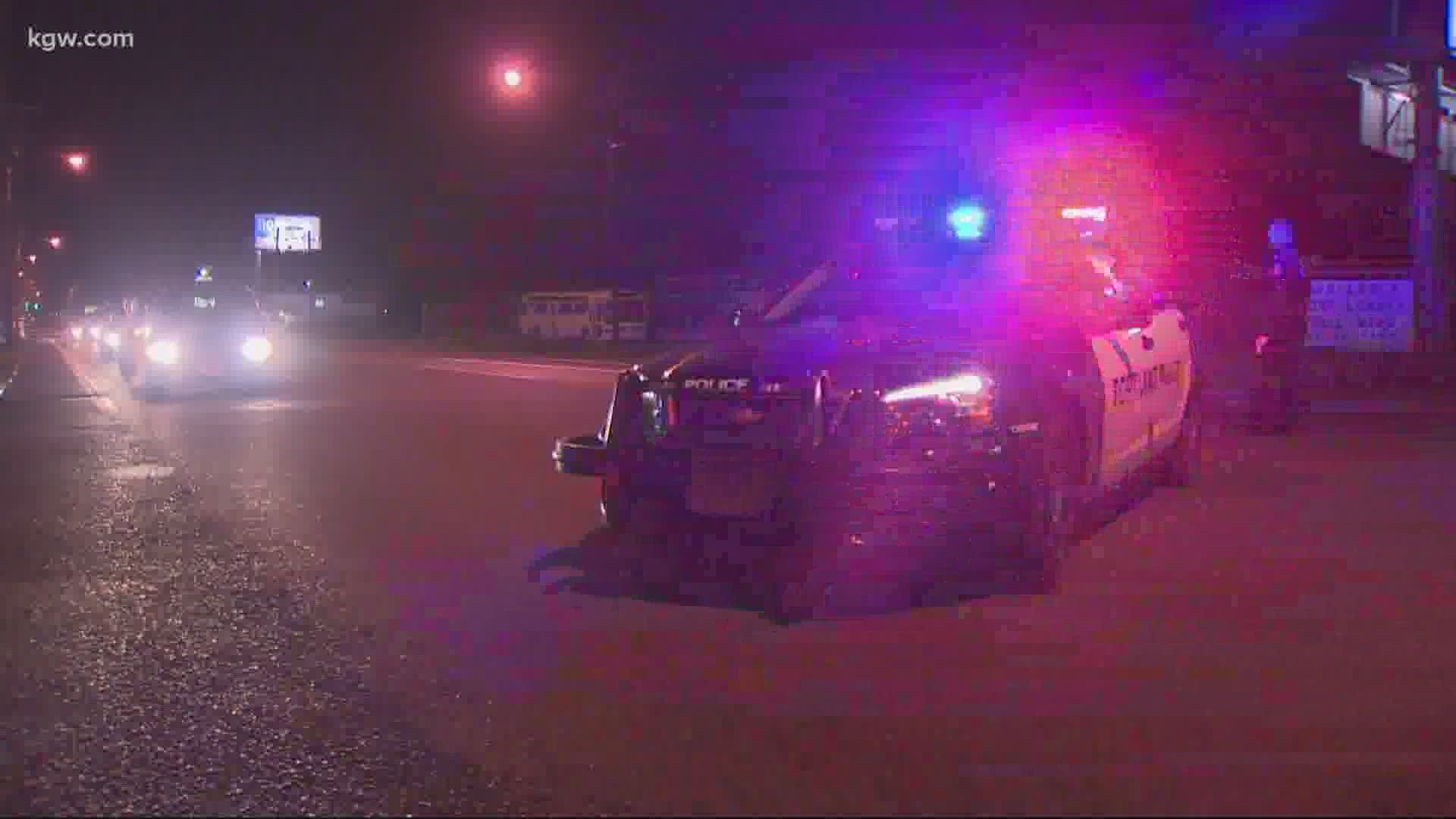 PORTLAND, Ore. — Police detectives are working overtime to solve a high volume of cases, as three people died this weekend from apparent homicides.

“Portland has suffered this year greatly, we’ve experienced as a city an increase in violence the likes of which we haven’t seen in many years,” said Lt. Greg Pashley with the Portland Police Bureau. “We’re somewhere in the mid-forties for homicides and the vast majority of those have come since the beginning of June.”

The latest homicide cases started late Friday night when a dead person was found in a car fire in Northeast Portland. The Oregon State Medical Examiner's office determined the person's manner of death was homicidal in nature.

Portland Fire and Rescue were called out to a car fire in the area of Northeast 148th Avenue and Northeast San Rafael Street just after 10:45 p.m. Firefighters said they found the person dead inside the vehicle.

Detectives looking into the homicide are asking that anyone with information about this incident to contact them immediately.

This was one of three homicides that PPB responded to this weekend.

A separate, second incident had Portland Police responding to a shooting that resulted in a homicide, police determined.

Police say on Saturday just after 9:30 p.m. officers were called out to shots fired in the area of Southeast 48th Avenue and Southeast Division Street. Later, a person who appeared to be shot showed up at a local hospital, but died.

None of these homicides appear to be related to one another, police said.

"These (investigations) are coming in little bunches, so all of the sudden in about 36 hours the homicide detectives are tasked with major crimes to investigate, all of the sudden. So they want to get on that and follow any leads as best as possible but it’s made difficult when another one is piled on and then another,” said Pashley.

Pashley added that Portland's Mayor Ted Wheeler has directed the police bureau he oversees to have officers and supervisors take on some investigations to ease the load.

“These cases are so grave and the families that are left behind suffer so greatly, and so the detectives are always interested in receiving whatever information might be out there,” said Pashley.

Anyone with information can also report information or other tips for these or any case anonymously through Crime Stoppers.