The break-in occurred sometime overnight in the 10300 block of Southwest Hollyridge Lane. Deputies said the victim is "heartbroken." 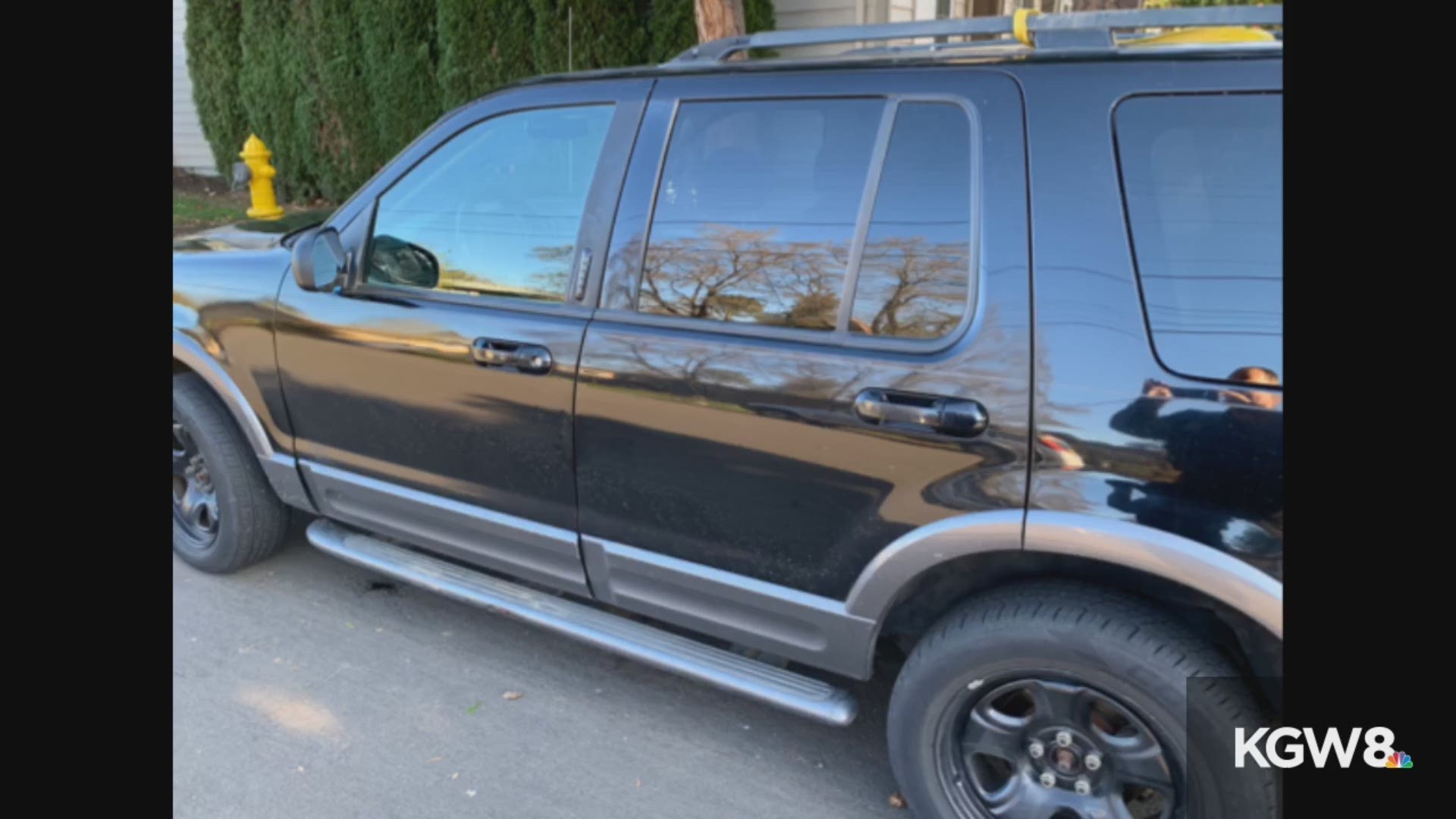 BEAVERTON, Ore. — A Beaverton man woke up Thanksgiving morning to find his vehicle was broken into overnight and his grandfather’s cremated remains were stolen.

The break-in occurred sometime overnight in the 10300 block of Southwest Hollyridge Lane.

The man told the Washington County Sheriff’s Office that someone broke into his 2003 Ford Explorer and stole several items, including a container with the ashes.

“The victim is heartbroken,” the sheriff’s office said in a news release Thursday afternoon.

A photo of the container is not available.