The lawsuit states that Portland police was aware of the danger posed by the attacker, Jonathan Rance, and failed to remove him from the beach. 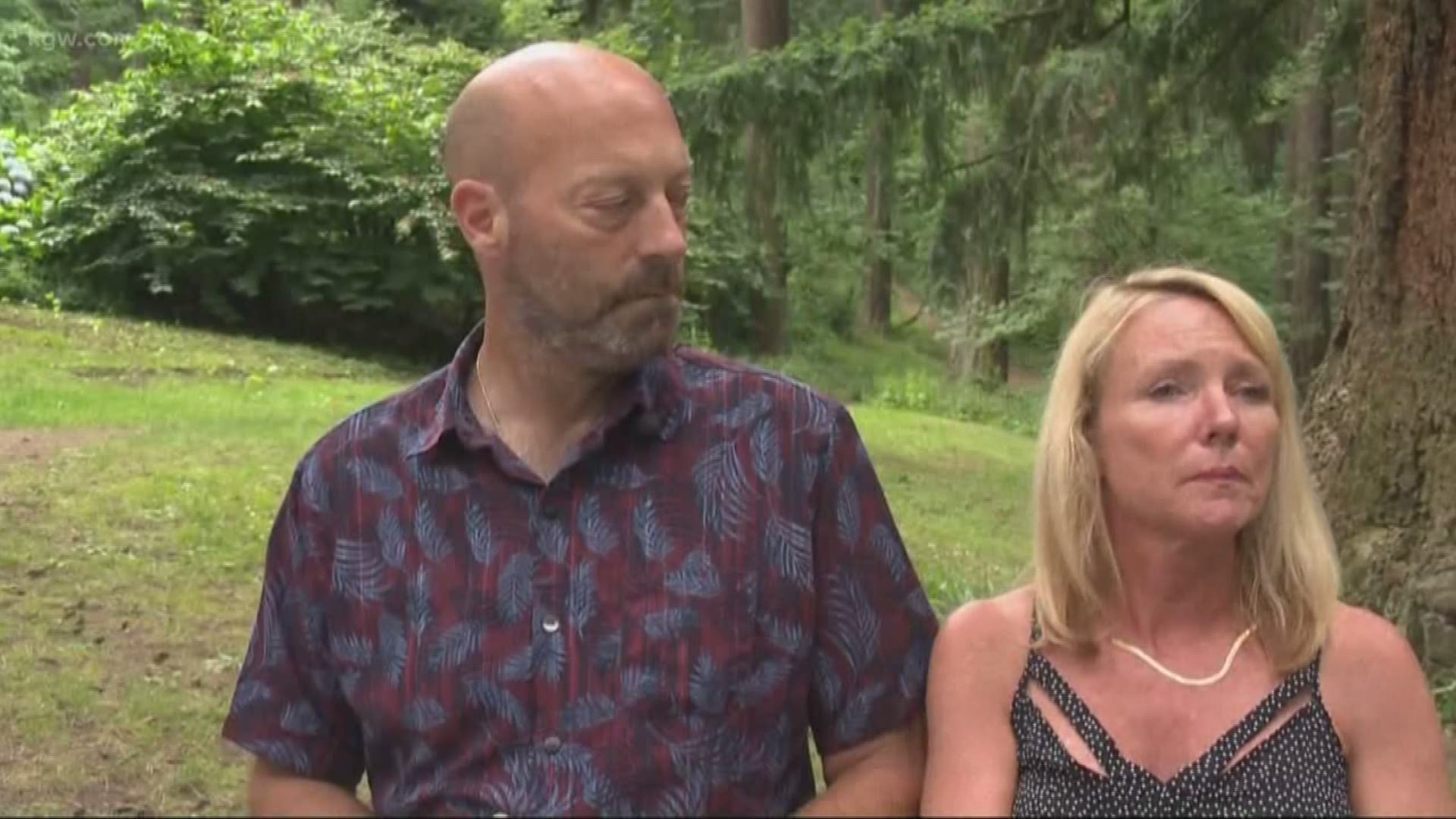 PORTLAND, Ore. — Andrew and Kelly Corrado, a couple attacked by a homeless man on Poet's Beach Park on the Willamette River in 2017, are suing the City of Portland for $500,000 each.

The suit was filed Tuesday in U.S. District Court in Portland.

The lawsuit states that the Portland Police Bureau was aware of the danger posed by the attacker, Jonathan Rance, before the attack, and failed to remove him from the beach under the Marquam Bridge or arrest him.

According to the lawsuit, police had been contacted between three and five times about Rance in the days leading up to the attack, with reports of assaults, threats and disruptive behavior.

About two hours before the attack, the Corrados were walking their dog when they encountered Rance, who was camping on the beach with his wife. The two couples exchanged pleasantries and initially there were no problems.

Later that day, the Corrados were sitting on the beach with their dog and saw another dog running loose, according to the lawsuit. When they approached the dog, Rance began throwing rocks at Andrew Corrado, who entered the river to avoid being hit by the rocks.

Rance took a metal baton out of his pocket, shoved Kelly Corrado to the ground and started to attack her with the baton on the back of the head, the lawsuit states.

"Kelly went over to say something to him to get him to calm down and he lifted her up with both hands and chucked her about 10 feet onto the rocks," Andrew recalled.

In that moment, Kelly feared for her life. She felt "like I was the only person in the world. There was nobody there. And that he was going to kill me. That I was going to die."

Kelly tried to call 911, but Rance grabbed her phone, and then attacked Andrew Corrado, hitting him on the left shoulder with the baton, according to the lawsuit.

Rance fled the scene, and was later arrested and charged for the attack. He pleaded guilty to second-degree assault and two counts of unlawful use of a weapon. On June 29, he was sentenced to five years in prison.

Kelly Corrado suffered a two-inch gash to her head, which required four staples to close. She also received deep bruises to her neck and upper and lower back, and cuts and scrapes to her hands and knees. She wasn't able to return to work for almost two weeks while she recovered from the attack.

Andrew Corrado suffered deep bruises to his left shoulder and reduced motion in his left arm. He also returned to work after about two weeks.

Years later, the pain is still there for Kelly.

"It's awful. Unfortunately, there’s a lot of panic and anxiety that I never had before," she said.

The lawsuit states that the the Corrados suffered an "incalculable" emotional toll because of the attack. "They still go out and about but with a new trepidation and anxiety that someone will try to hurt them. They are constantly looking over their shoulder," the lawsuit says.

In addition to the emotional trauma they've suffered, Andrew said the lawsuit is also about enacting change.

"The status quo isn’t OK. Change, right now, is what needs to happen. I don’t know what the answer is, but not coming up with an answer isn’t an option," he said.