'Let's get justice': Portland mom pleads for answers one year after violent attack that led to son's death

Detectives have not made any arrests in connection to the death of Cody Denney. 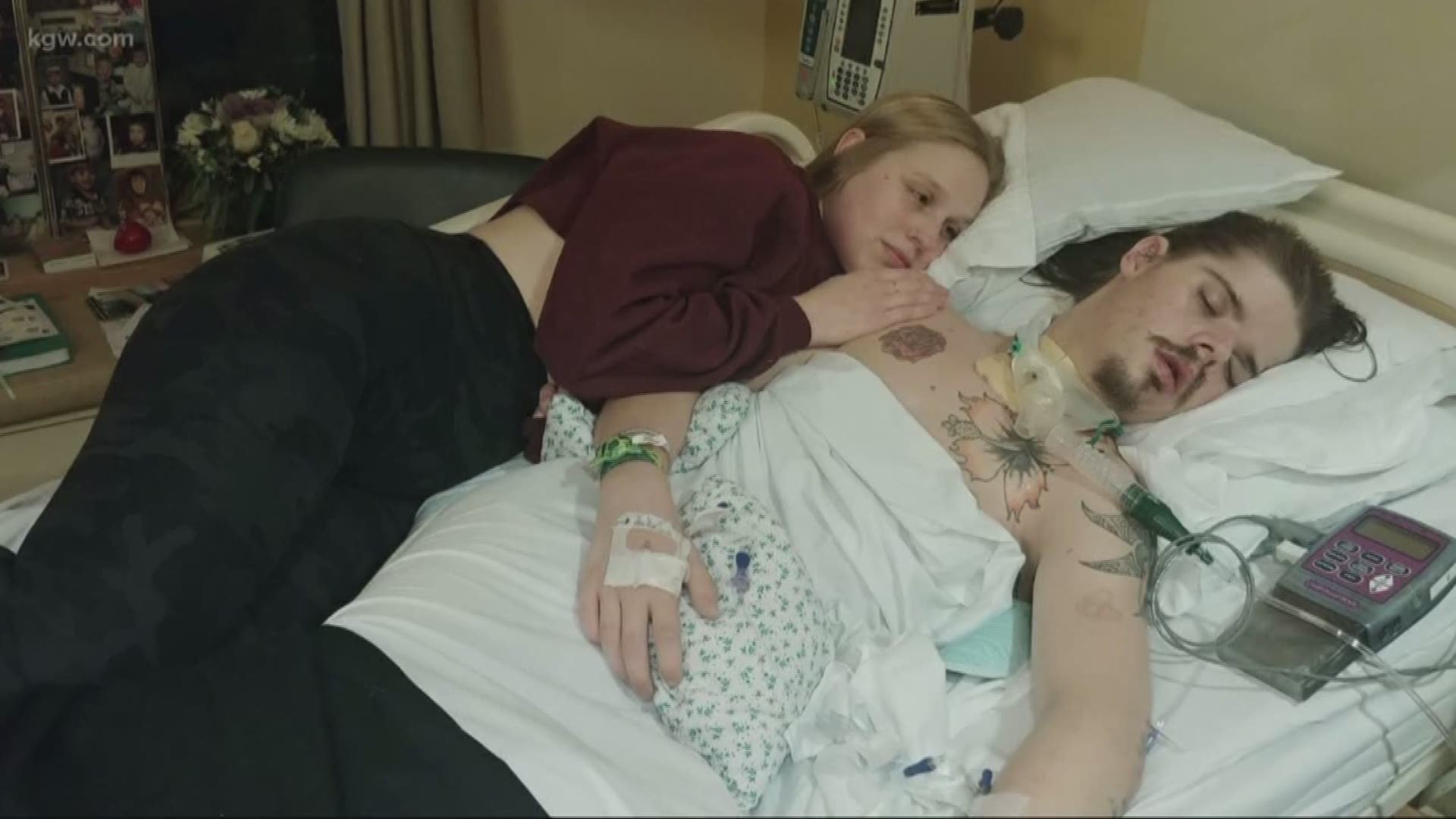 PORTLAND, Ore. — A mother is desperate for answers one year after the attack that led to her son's death.

"Somebody took him from me and it didn't need to happen," said Toni Burton.

Burton's son, Cody Denney, was brutally beaten and left for dead while walking home from a friend's house on Jan. 25, 2019. Denney, badly injured, was found near Southeast 92nd Avenue and Knapp Street.

Denney suffered a severe brain injury. He spent weeks in the hospital before moving to hospice. Denney died in early March.

"Just a deep loneliness and sadness that we don't have him in our lives anymore," Burton said.

Adding to the grief is that detectives have not made any arrests. Homicide detectives continue to investigate the case.

"We still have no idea what happened that night," said Burton. "We don't have closure over this and that makes it harder."

Burton says not a day goes by that she does not think about her son. He is remembered for his selflessness and sense of humor.

"He was funny and he was caring," she said. "He cared about everybody."

"Let's get justice for him and closure for us," she said. "It's just not fair."

A candlelight vigil is scheduled for 5 p.m. Saturday at Southeast 92nd Avenue and Knapp Street. This vigil will honor Denney and bring attention to the unsolved case.

Anyone with information about the attack is urged to contact the Portland Police Bureau.