More than 900 cars were stolen in Portland in September alone

Police data shows car thieves strike most often in Northeast and Southeast Portland. Portland police say staffing shortages are making it hard for them to respond. 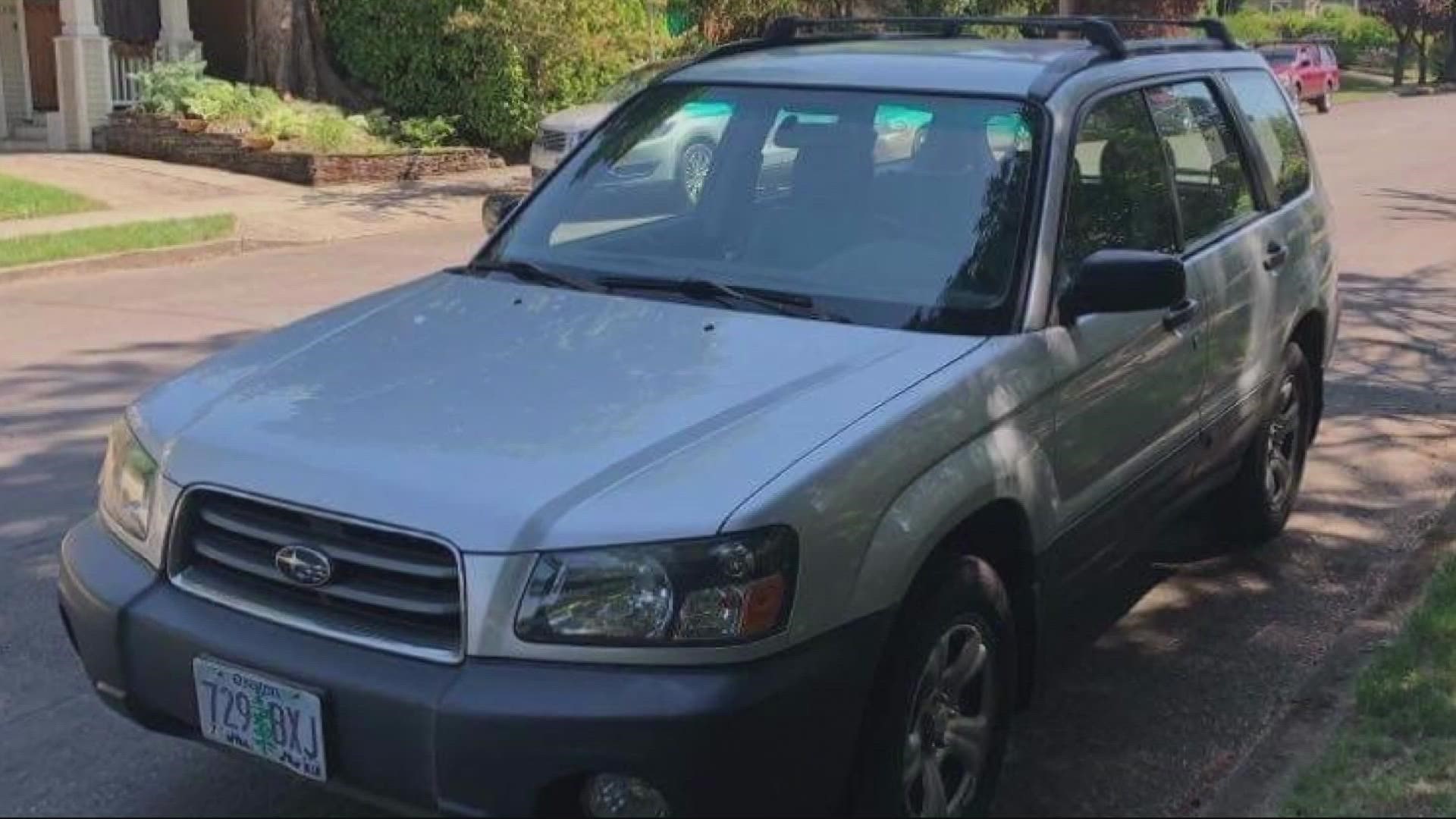 PORTLAND, Ore — Car thefts are on the rise in Portland. In September alone, 903 cars were reported stolen in the city. In August, there were 805 cars stolen.

For comparison, the highest number of stolen cars in one month in 2020 was 658, according to police statistics.

Police data also shows car thieves strike most often in Northeast and Southeast Portland, with Honda, Ford and Subaru models being the most often stolen.

"Unfortunately, we're just not able to respond to the crime problems that we are seeing like we used to be able to," said Sergeant Kevin Allen.

Sgt. Allen added the bureau's focus now is safety. "While having a car stolen is incredibly disruptive to their lives, it doesn't fall under a life safety issue."

Portland residents are feeling the impact of these crimes.

Spencer Wilson noticed a radical shift in his Northeast Portland neighborhood over the last few years. He said it went from mostly peacefulness to a lot of vandalism and car theft.

"I have a friend who lives in the same neighborhood with me whose car was stolen twice," said Wilson. He became the next victim one night when he parked his Subaru Forester at the corner near his house.

So far this year, police report about 89% of the stolen cars have been recovered. Spencer's car was found earlier this week along with another stolen Subaru — but the recovery effort took an unexpected turn

"While they were trying to tow both Subarus away to a lot or whatever, the thieves jumped in mine and drove off right in front of the police and the people trying to tow it," he explained.

The police did not chase the car because of policy. The incident didn't meet public danger criteria for them to initiate a vehicle pursuit

Wilson is still waiting for them to find his car again. Though he's optimistic his car will be found, he wants more to be done to curb car theft in his neighborhood and others.