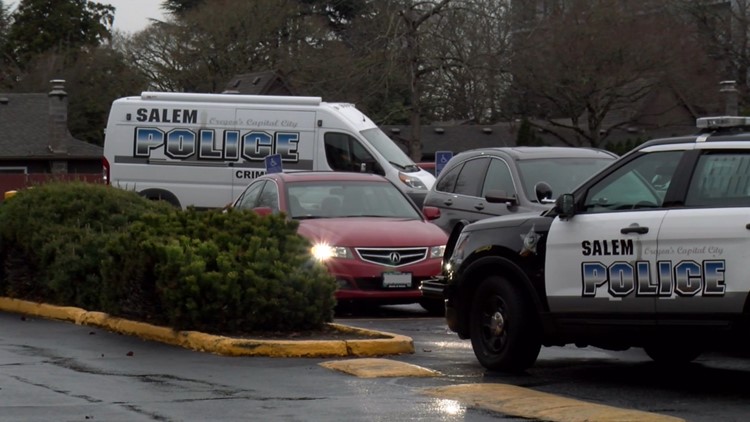 SALEM, Ore. — Salem police are looking for a suspect who stole a car with a 2-year-old child inside.

The child's mother said she left the car running with the little girl inside in the Holiday Lodge parking lot in northeast Salem. She went back into the hotel and when she returned, her car was gone.

She said she saw it driving away northbound on Hawthorne Avenue.

About 20 minutes later, police said they found the car abandoned a few blocks away. The little girl was still inside the car and unharmed.

Officials are still looking for whoever stole the car. Investigators are on scene and asking local business for any surveillance video they may have of the suspect. No suspect details were released.

WEATHER: Get the KGW app before severe weather hits!