Burglar arrested after rappelling into Portland hardware store through a skylight

Joseph Reynolds and an accomplice, who has not been arrested, are accused of stealing roughly $5,000 worth of merchandise from Pearl Hardware. 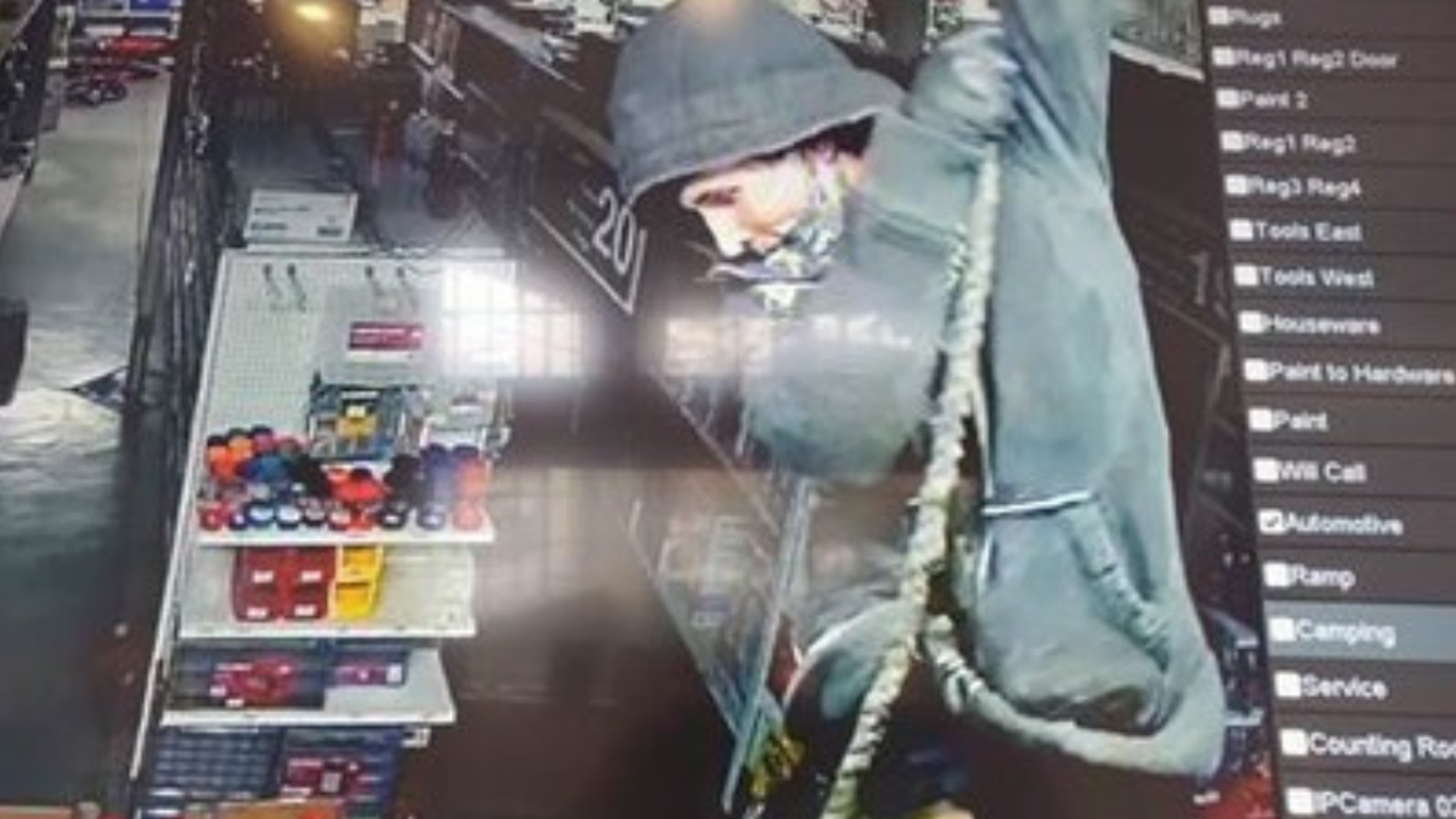 PORTLAND, Ore. — Portland Police Bureau (PPB) officers arrested one of the suspects in a burglary at a Northwest Portland hardware store, in which two men were caught on surveillance video breaking in through a skylight and rappelling down into the store earlier this month.

Police arrested Joseph Reynolds, 31, after a PPB detective identified him. Reynolds had other outstanding warrants.

Reynolds and an accomplice, who has not been arrested, are accused of stealing roughly $5,000 worth of merchandise from Pearl Hardware, an ACE Hardware store located at Northwest 16th Avenue and Glisan Street. A store supervisor told KGW that scaffolding set against the building for roof work likely made an easy way up for the thieves.

Reynolds faces theft and burglary charges for this incident, as well as burglary, theft and firearms charges for a separate burglary in April, police said.