At least 5 shot at all-ages warehouse party in SE Portland: 'People are running out, yelling for their friends'

Police said at least three of the victims have been treated and released from the hospital. All the victims are expected to survive. 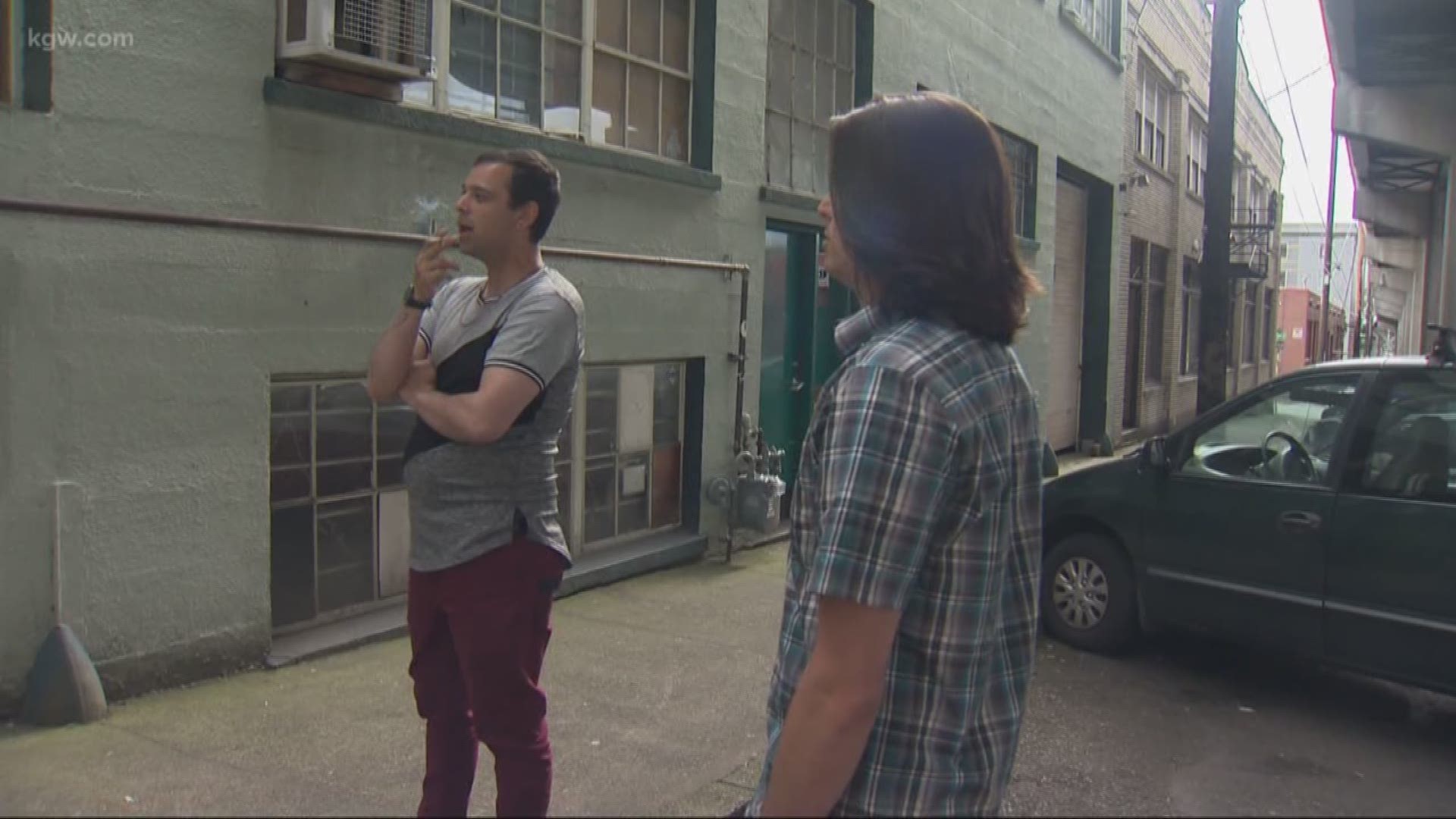 The shooting happened around 12:41 a.m. in the area of Southeast Madison Street and Southeast 2nd Avenue. Arriving officers found a frantic scene at an "all-ages party in a warehouse-type building," with people leaving on foot and in vehicles. They also found two shooting victims, who were taken by ambulance to area hospital.

"This has always been a musician hall, it's always been a place for people to go and to congregate," Ian Ondrejcak, who rents space in the building told KGW. "We've never had to worry about an issue like this, so to us, it's flabbergasting, it's out of the norm."

When shots rang out, he hid behind his car as people came running out of the building.

"Running out in a massive stampede," he said. "Nobody knew what was going on. It literally took like 10 seconds for everybody to start screaming. People are running out, yelling for their friends, you see people hiding behind cars."

Police said they can't release any suspect information at this time and the investigation into the shooting is ongoing.

"I was parked here, my 4 Runner, and I didn't realize it until this morning, I had glass on top of my car,:" said Ondrejcak's business partner, Chris Castellano. "To walk in and to see blood down the stairs, when I go outside and I see blood down the garage area and I see windows shot out and we start looking at stuff and we realize our work cars, our personal cars, have glass and they have damage done to them, it's ridiculous. It's absolutely ridiculous."

Police say they believe many potential witnesses left the scene without speaking to officers, and they are asking anyone with information to call 503-823-4106, or email GunTaskForce@portlandoregon.gov. Police say people with information may remain anonymous. Secure and anonymous tips can be submitted on the P3 Tips app, online at p3tips.com/823 or by calling 503-823-HELP (4357).