Mason Lira, 25, of Fresno, California, was charged with disorderly conduct and interfering with public transportation. 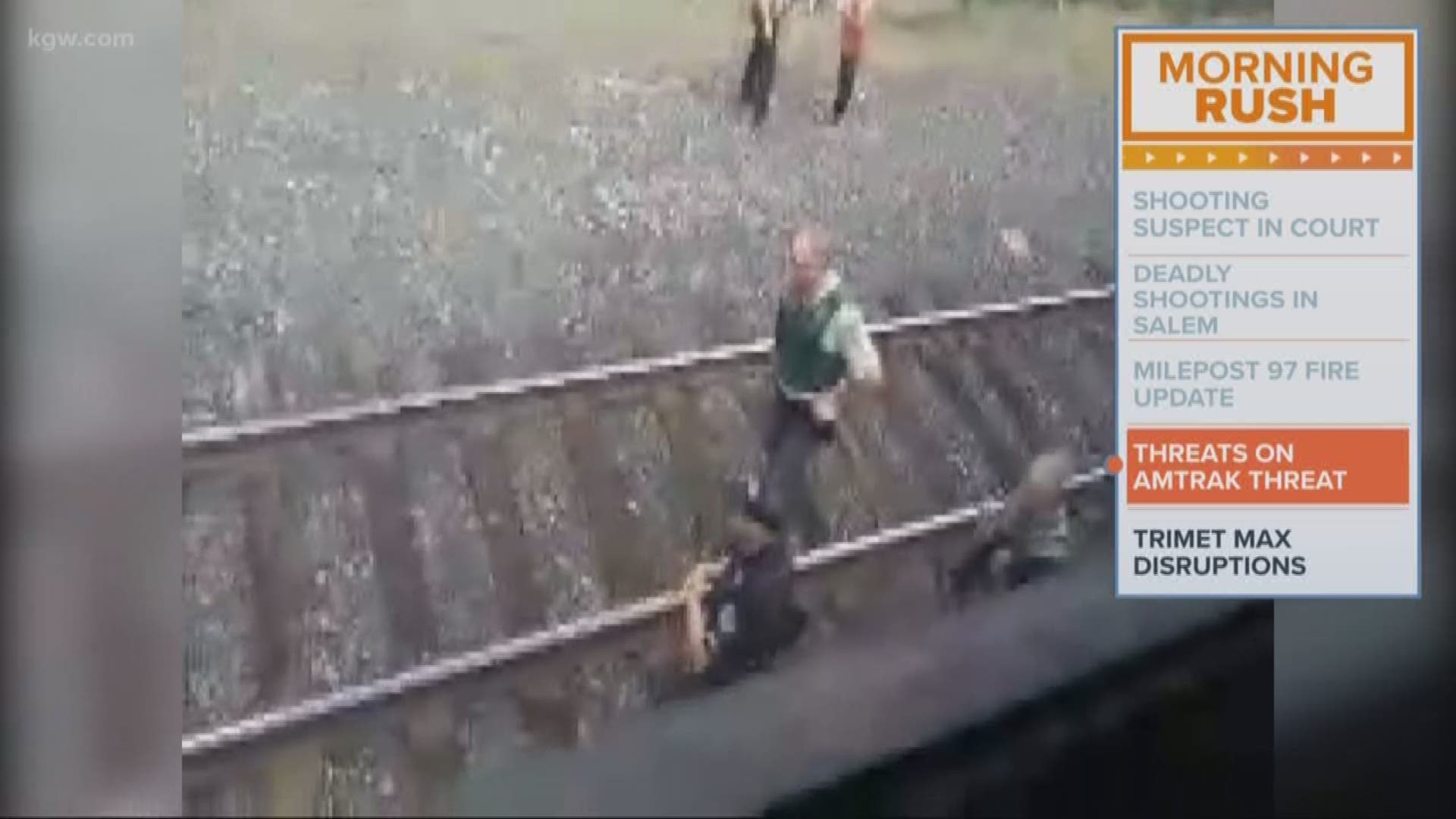 KLAMATH FALLS, Ore. — Police say an Amtrak passenger train was forced to make an unscheduled stop in Oregon after a man threatened to harm himself and others.

Police say Lira was arrested after the Coast Starlight train from Los Angeles to Seattle stopped west of Highway 58.

Authorities say train personnel contacted police around 11 a.m. after Lira made unusual gestures, statements about weapons and threats to passengers and the conductor.

First responders were dispatched to the scene at Odell Lake near Shelter Cove.

Authorities say no weapons were found, and there were no injuries reported.The train with 272 passengers and 15 crew members was delayed for nearly five hours.