Rainier Police Chief Ralph Painter was shot with his own gun Jan. 5, 2011 as he confronted Daniel Butts, who was allegedly trying to steal a hot rod car from a stereo shop. 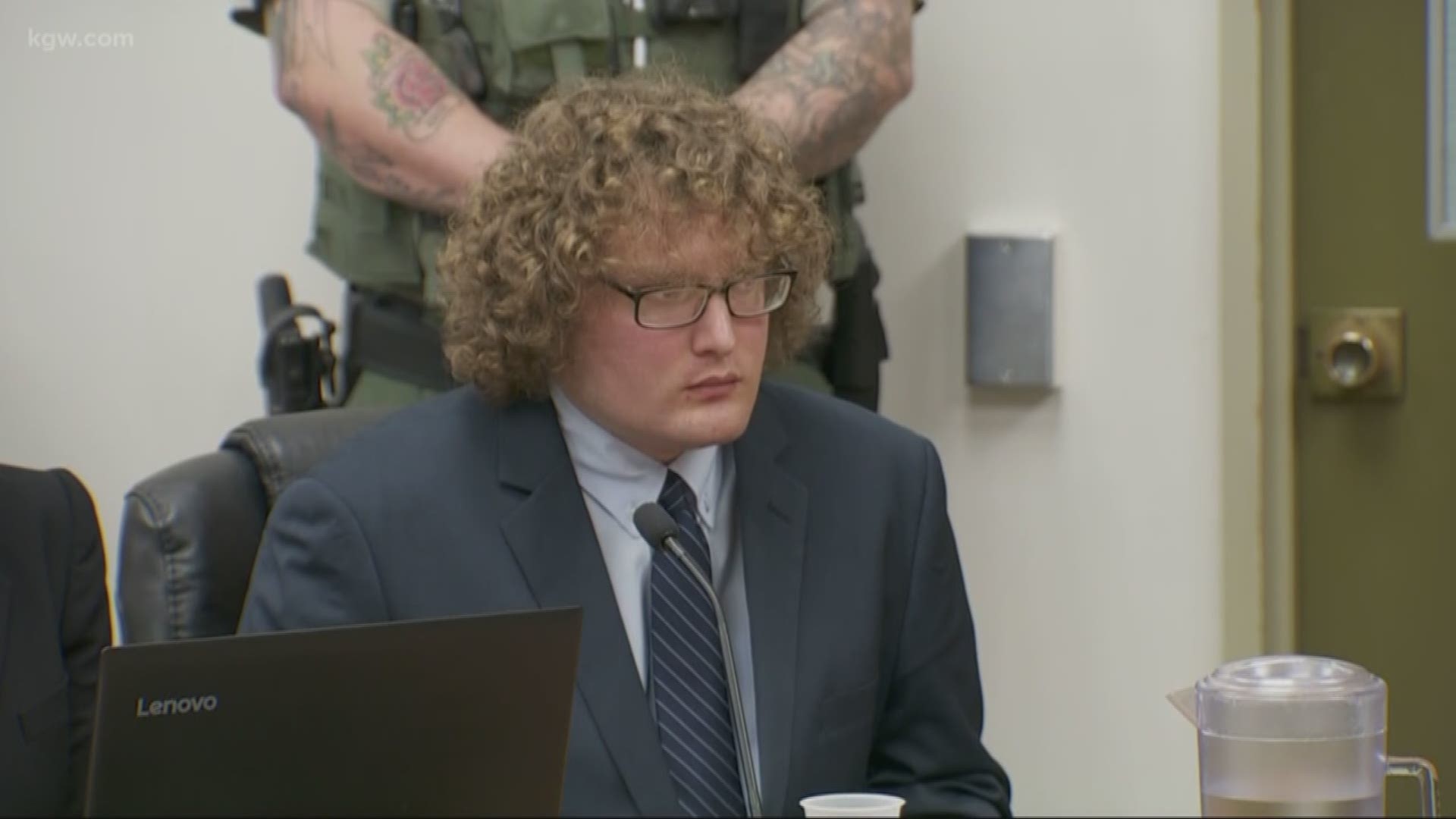 RAINIER, Ore. — Daniel Butts, the man accused of shooting and killing Rainier Police Chief Ralph Painter, changed his plea to guilty at a hearing Tuesday morning and was sentenced to life in prison.

He will be eligible for parole after 30 years, when he is 70 years old.

Butts pleaded guilty to aggravated murder and two counts of attempted murder. Butts also entered a guilty except for insanity plea to several other charges. A doctor has said Butts suffers from schizophrenia.

Chief Painter was shot with his own gun Jan. 5, 2011 as he confronted Butts, who was trying to steal a hot rod car from a stereo shop.

Butts fought with the chief, taking his gun and shooting Painter in the head. 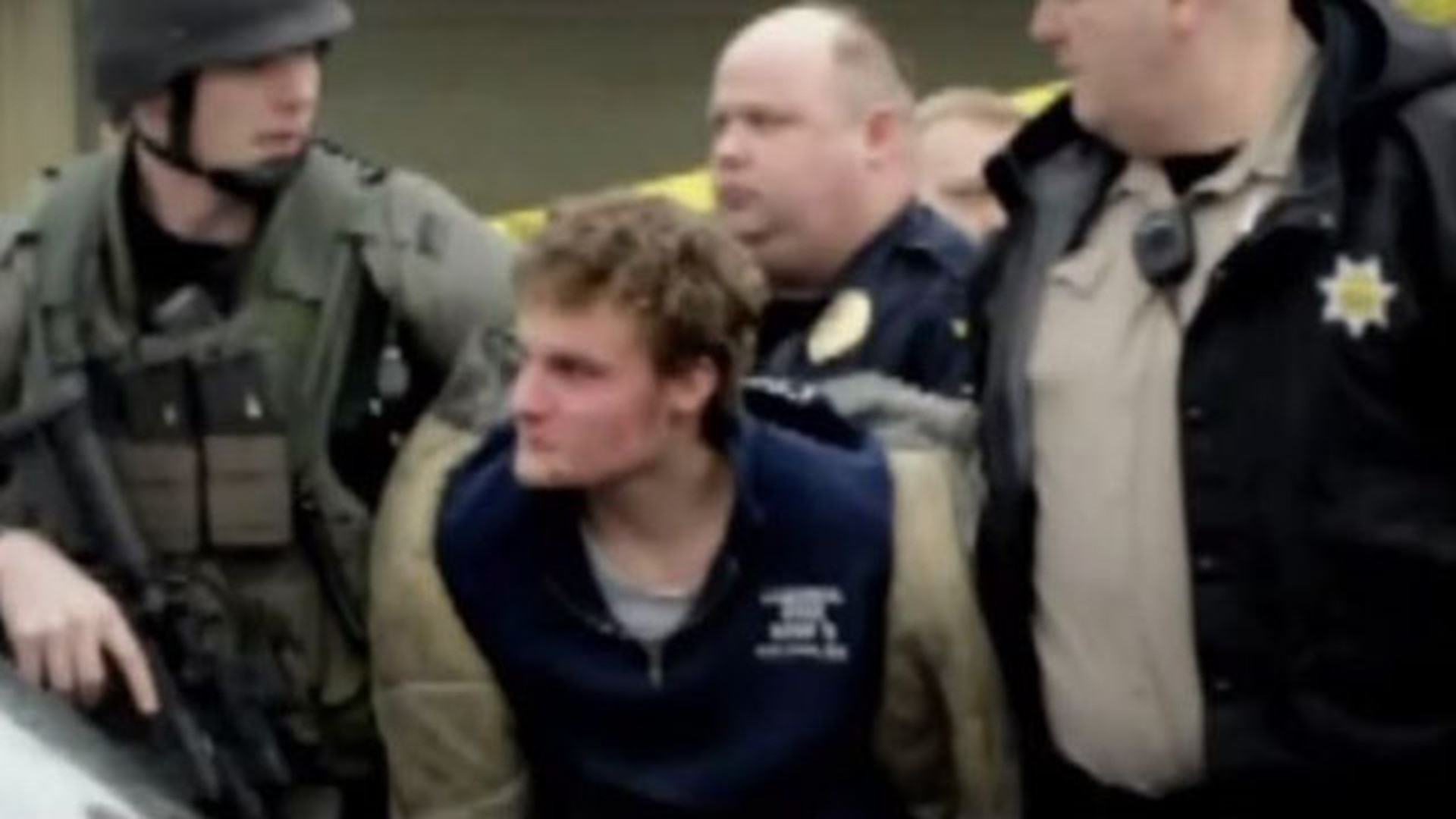 What followed was a long series of hearings and examinations about the state of his mental health that day, as Butts refused to cooperate with his own lawyers and the legal system.

In March of 2012, Butts stabbed himself in the head and refused treatment, even though the wound was infected. In 2013, Butts was transferred from jail to a state mental hospital in Salem, with Columbia County Judge Ted Grove ordering that he be forcibly medicated.

In July 2018, Grove ruled that Butts was fit to stand trial.

On Tuesday, Painter's family gave people in the courtroom a heartbreaking glimpse into the past eight years.

Painter’s oldest daughter said, “People do not remember cowards but my dad will always be remembered because heroes are never forgotten.”

Painter's mother, Kathy, said to Butts that she believed he knew what he was doing and that a family shouldn’t have to wait eight years for justice.

Painter’s teenage son also spoke, saying he wishes he could have one more bear hug from his dad.

Attorneys said Butt’s sentence takes into account his mental state during the crime and now.

Outside of the courthouse, a woman who identified herself as Butt’s aunt said she wanted to express their sympathy to the Painter family. She said it’s a tragedy that never should have happened.