Two homes, four cars, one mailbox and one fence were hit by bullets. No one was injured. 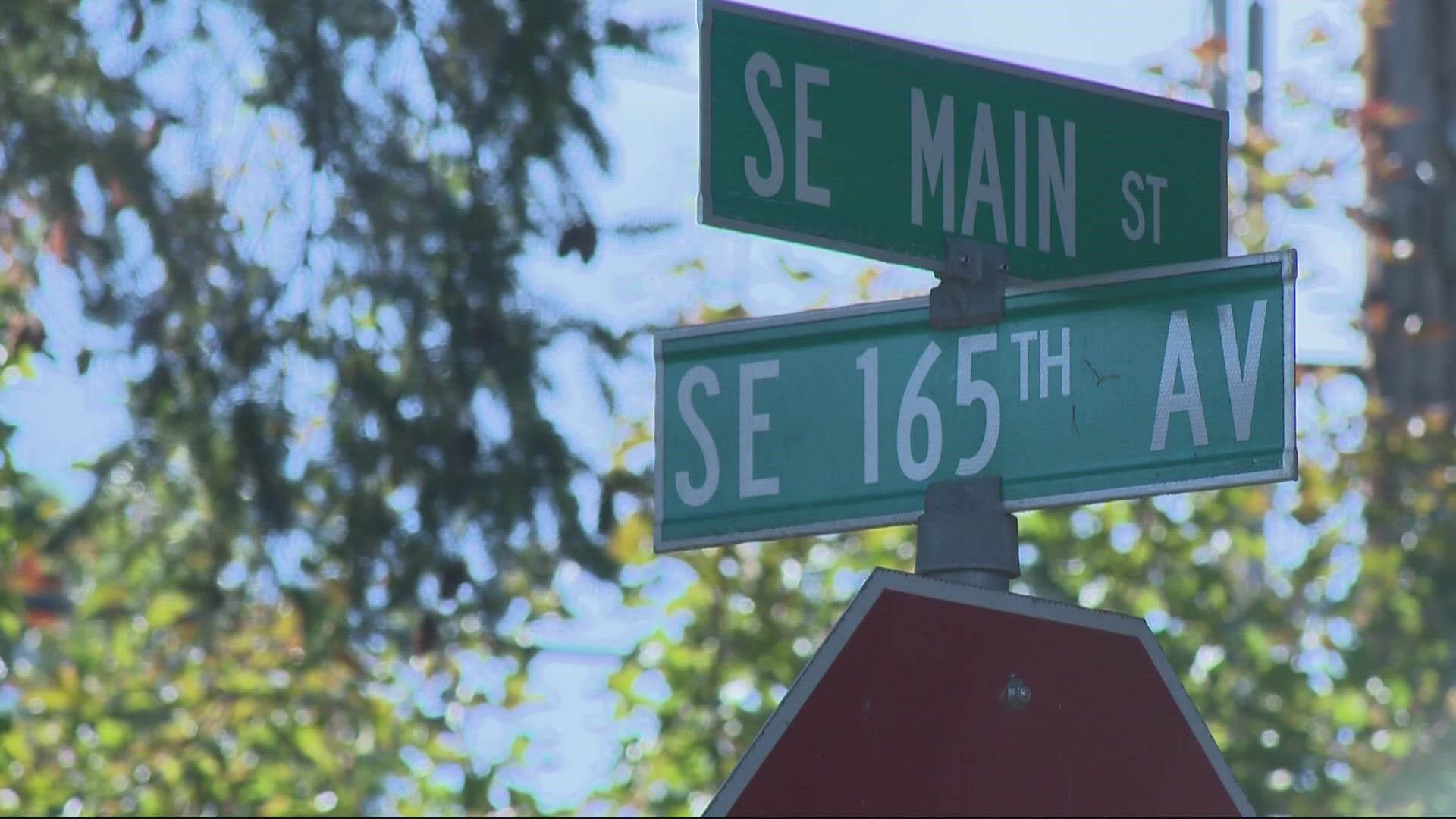 PORTLAND, Ore. — Portland police responded to a call for shots fired at Southeast 165th and Main Street in Portland early Saturday at around 12:48 a.m.

They found the street covered with 57 casings and four live rounds. Two homes, four cars, one mailbox and one fence had been hit by bullets. No one was injured.

Jacqueline Valenzuela was home with her family and baby when shots rang out. "Since it was so many gunshots at once it sounded like fireworks," she remembered.

But the scariest moment for the family, was when a bullet went through their home. "We were in the living room watching tv, five minutes before everything happened," said Valenzuela. "In our living room was where it struck, we are thankful that nothing happened and everyone is safe."

But they no longer feel safe in the neighborhood and hope to move out soon.

At about 12:48am, @GreshamPD officers heard shots in the area of SE 165th/Main. 57 casings and 4 live rounds were found. 2 houses, 4 cars, a fence, and a mailbox struck by bullets, but thankfully no reported injuries. All strikes appeared to be unintended. ECST investigating. pic.twitter.com/iKRviYktfA

This week we passed a grim milestone. @PortlandPolice has now documented over 1000 shootings this year. Too many have prematurely ended lives and caused injury. But all shootings cause trauma to our community. 1/4

Police say all strikes in the Saturday morning shooting appeared to be unintentional. The Portland Police Bureau’s Enhanced Community Safety Team (ECST) is actively investigating the incident. Anyone with information is urged to e-mail crimetips@portlandoregon.gov and reference case number 21-288807.