All four victims are expected to survive. The sheriff's office has not released any suspect information. 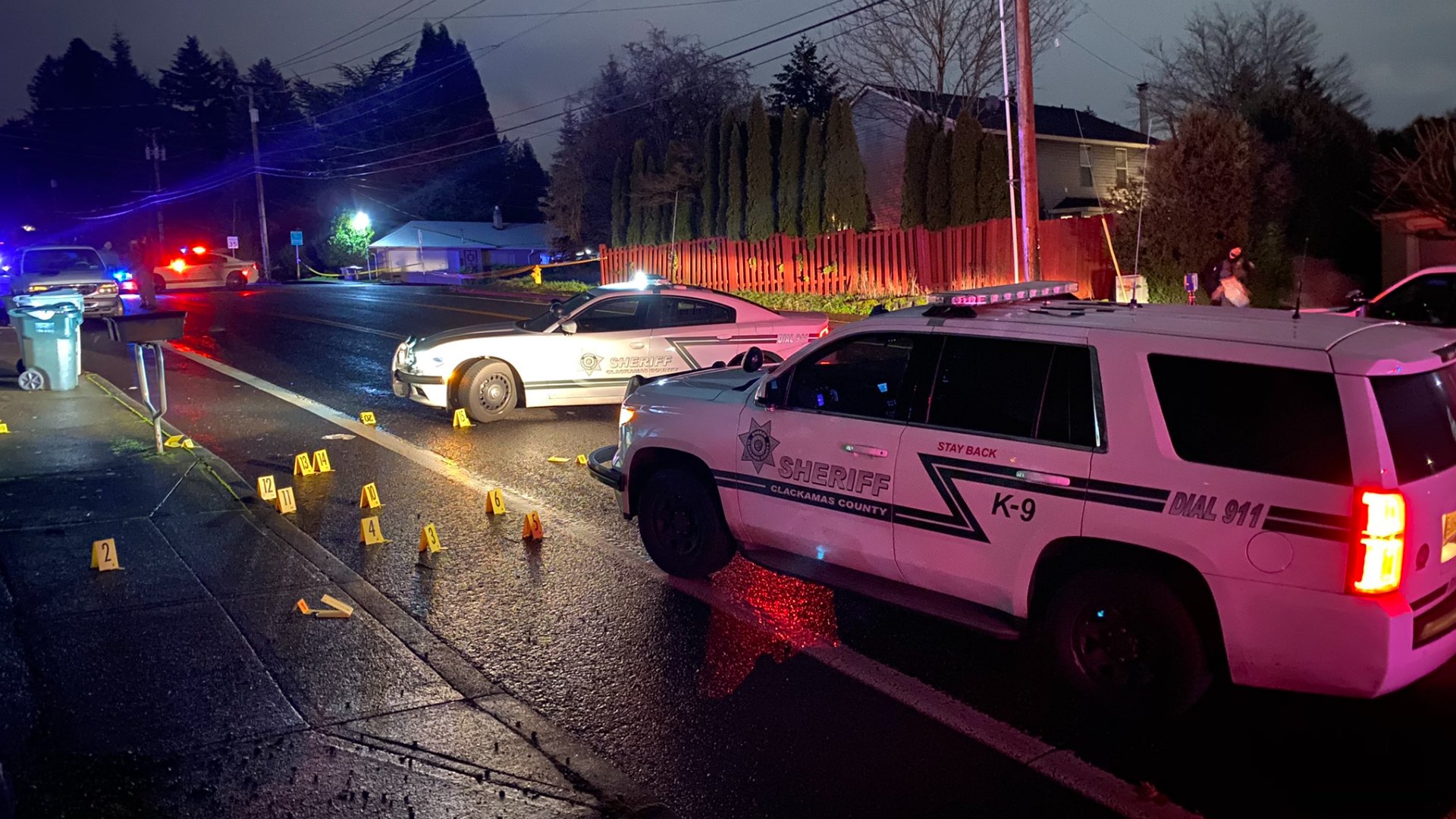 Deputies responded to the 9200 block of Southeast Idleman Road at 12:33 a.m. They said 20-30 people were attending a party at the location and one victim had a gunshot wound to the chest.

During the investigation, deputies learned three other partygoers had been shot and left the scene to get medical treatment.

In total, three males and one female between the ages of 17 and 20 were struck by gunfire, the sheriff's office said, adding that all of them are expected to survive.

The sheriff's office has not released any suspect information. It is asking for tips from anyone who has information regarding this shooting incident.

Tips can be submitted through the sheriff's office website.

Deputies responded to a report of a shooting at the 9200 block of SE Idleman RD at 12:33 a.m. There were several people attending a party at the location.

Four people were injured by gunfire and treated at local hospitals. They are expected to survive. pic.twitter.com/2EbNDdswGn