3 things you need to know this Tuesday 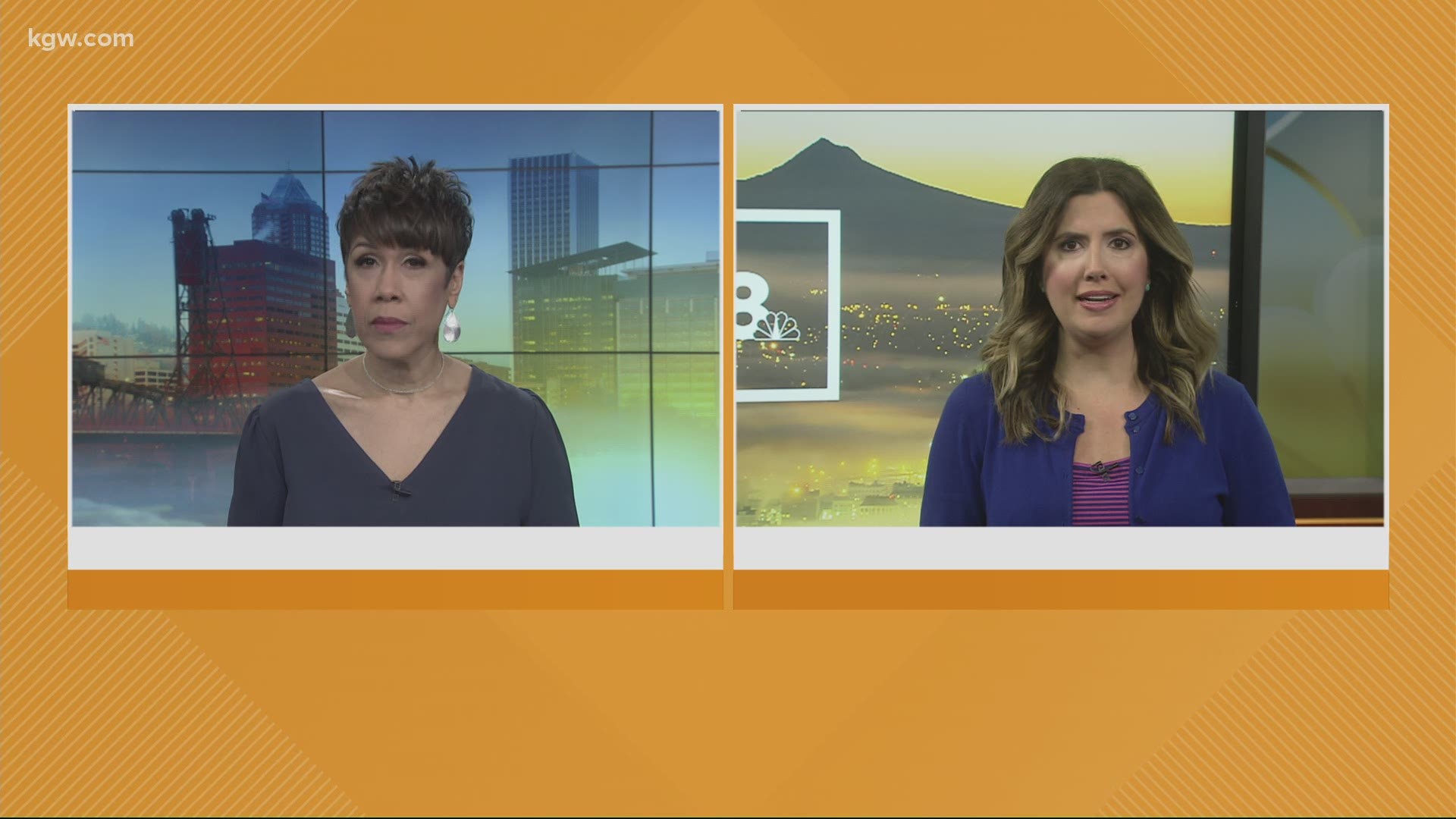 1 dead, 5 hospitalized after string of hit-and-runs in Southeast Portland

One person died and five others were hospitalized after a driver hit multiple pedestrians and vehicles across dozens of blocks in Southeast Portland yesterday afternoon. The suspect, who was driving a silver Honda Element, ran away following the last crash. A group of people saw the suspect running, corralled him and held him in place until officers arrived. The five people who are hospitalized are expected to survive. More people were injured but didn’t need to go to the hospital, according to Lt. Rich Chatman with Portland Fire & Rescue. No other information about the victims has been released. Police have not released information about the suspect's identity, his motive, or what charges he faces. READ MORE

Portland Mayor Ted Wheeler pepper-sprayed a man who got in his face without a mask on. It happened Sunday night outside a local McMenamins pub. Former Mayor Sam Adams, who had been eating with Wheeler, was listed as a witness. READ MORE

Snow levels will drop in Portland metro area this afternoon

A cold front will bring a mix of rain and snow to the valleys this afternoon. Elevations above 500 feet will likely see an inch or two of snow, while below 500 feet, a rain-snow mix will turn to snow briefly and then back to all rain. READ MORE