Officers said they found a .380 semi-automatic pistol and ammunition in a student's car. 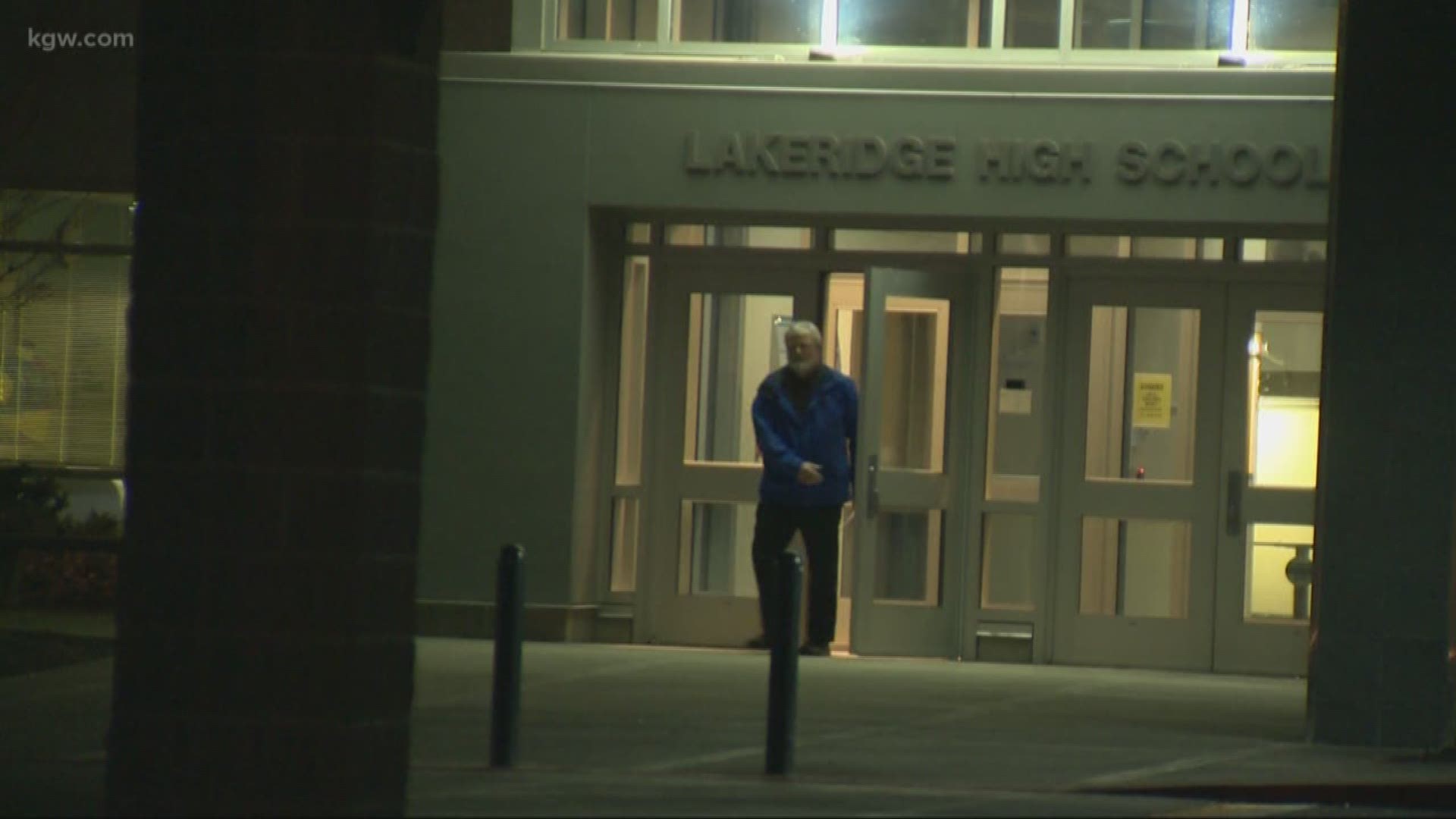 A gun in a car and the threat of a former student coming to campus to fight current students prompted a lockout at Lakeridge High School on Thursday afternoon.

Lake Oswego police responded to the school shortly before 2 p.m. after receiving a report that a former student, identified as 19-year-old Sean Ivory, showed up at the school to fight.

When officers arrived, they contacted school staff who were with a 17-year-old student. The student admitted taking Ivory to the school, according to Lake Oswego police. Officers then obtained consent to search the student’s vehicle, where a .380 semi-automatic pistol and ammunition were found, police said.

The student, who was not identified, was arrested and taken to Donald E. Long Juvenile Detention Center in Portland.

When the gun was found, the school was placed in lockout as officers searched the campus for Ivory. Once police determined Ivory was not on campus and the school was safe, the lockout was lifted, police said.

After further investigation, Ivory was found in Gresham. He was brought into custody by Gresham police and taken to Multnomah County Jail. He will be transferred to the Clackamas County Jail.

Lake Oswego superintendent Michael Musick said there is “no reason to believe there is any reason for concern for tomorrow’s school day.”

The 17-year-old faces the following charges: