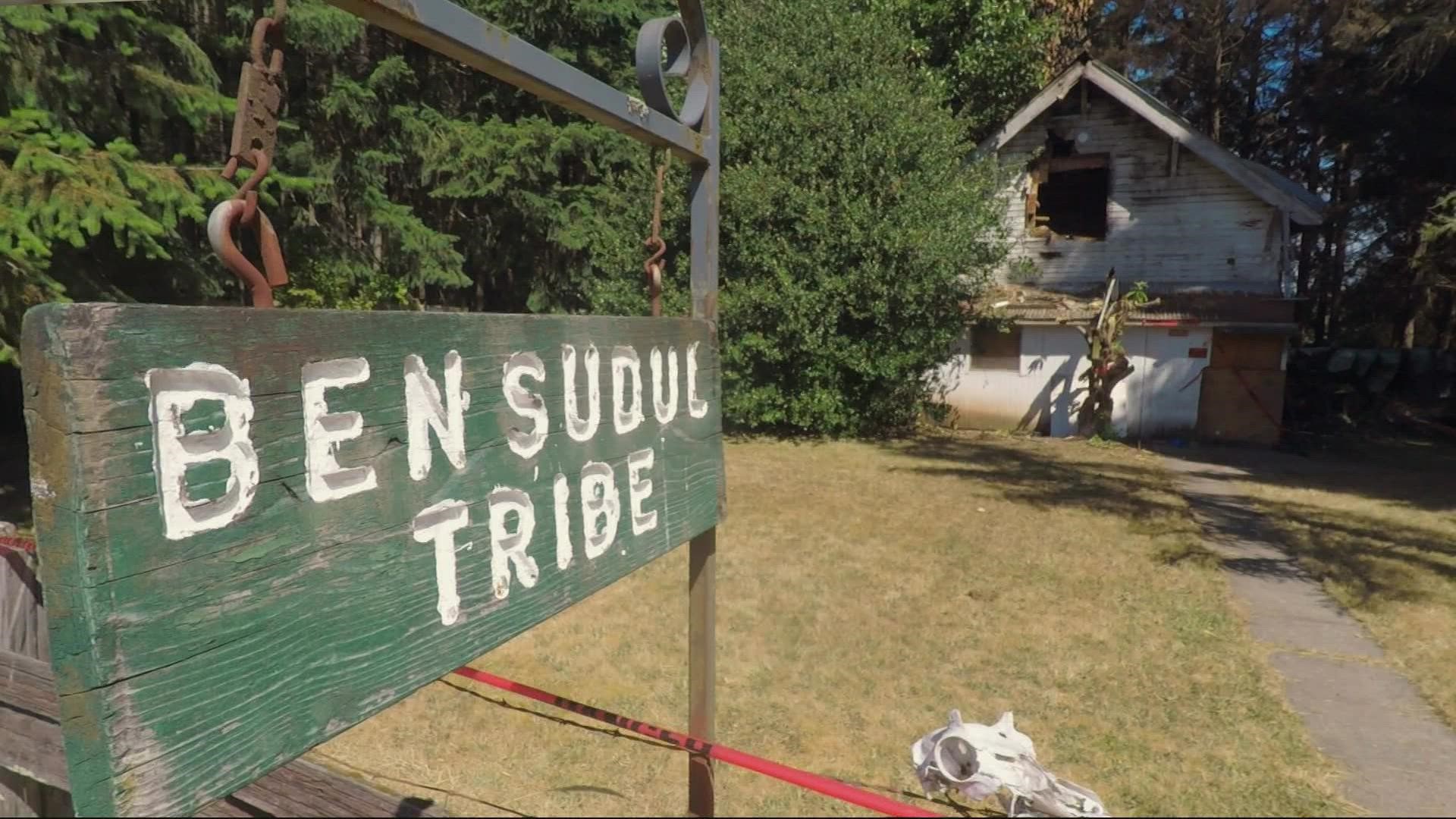 ESTACADA, Ore. — Ben Sudul built his life in Estacada. The 89-year-old Korean War veteran lived in the same home almost 60 years, planting all the trees on the property that now stand tall.

His house, known as "Skull Ranch," was well-known in the community. It was even used to film scenes for Nicholas Cage's new movie "Pig" that came out this year.

"They really enjoyed being here," Sudul said, referring to the film crew. "I was going to tell them, 'well you can come back. I'll be here.'"

That attitude is why people in Estacada consider Sulul someone who loves giving back to the community.

But on July 31, just a couple weeks after the film came out, tragedy struck. Sudul said he was about to go to bed when he heard strange noises and went to see where they were coming from.

"So I got up, went around and opened the back door to the kitchen and the smoke was about four feet ... I just ran out the front door," Sudul said.

In no time, his house was engulfed in flames. He made it out safe but lost almost everything. His family told KGW the house uninsured because of foundation issues.

"I lost everything I ever got in 79 years. Thousands of pictures, all kinds of historical stuff," he said.

An official report hasn't be released, but the family said they were told an animal damaged an electrical wire, which caused the fire.

It didn't take long for the community to step up.

Within 48 hours of the fire, a local couple donated a trailer where Ben could stay temporarily. And the community's generosity didn't stop there.

Neighbors and strangers have donated clothes, appliances and even started a GoFundMe account to help Sudul.

Sudul said he was surprised and overwhelmed by the support. 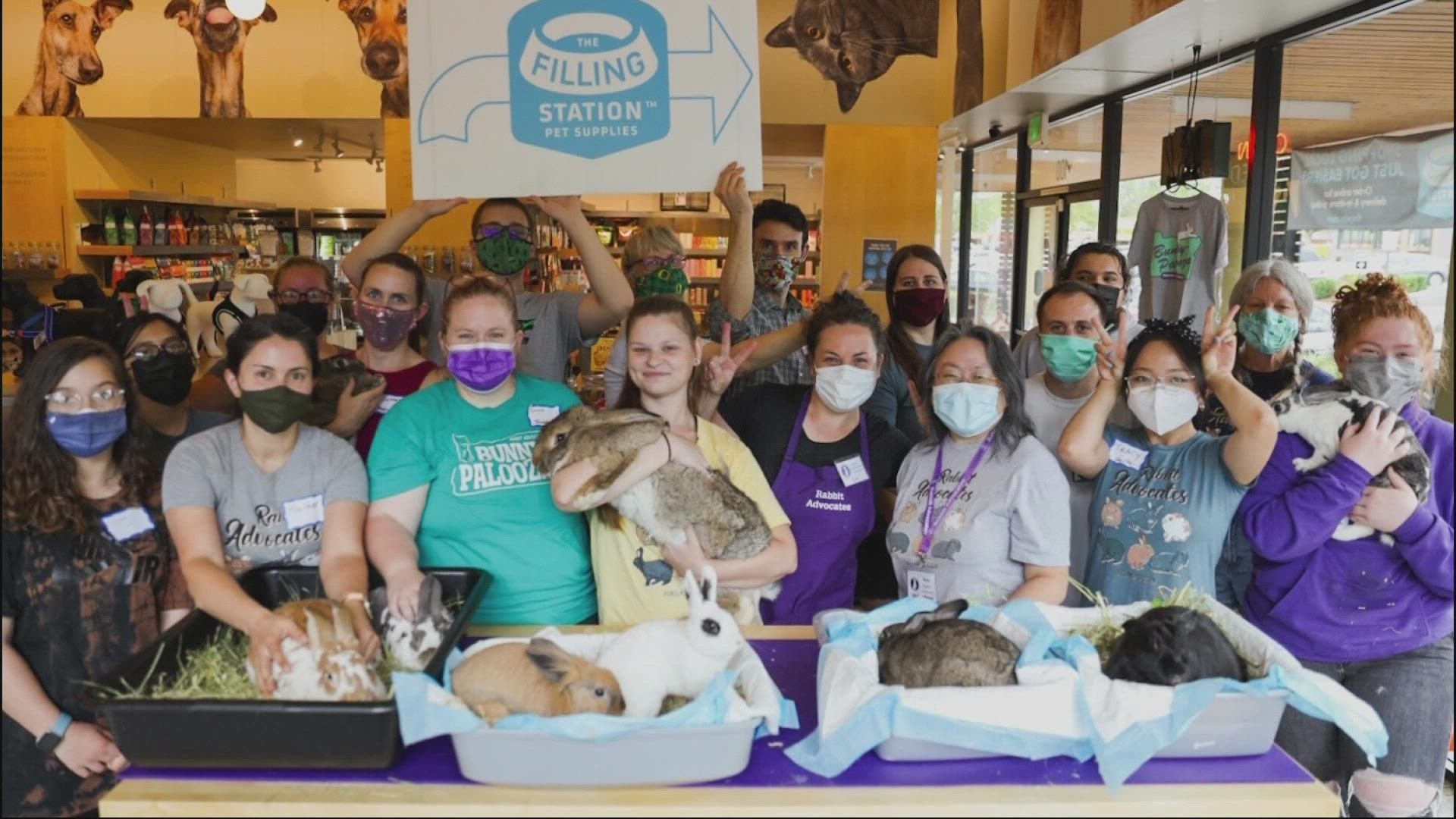