A white Renton man shares his journey to own up to his racism while raising his biracial stepdaughter. 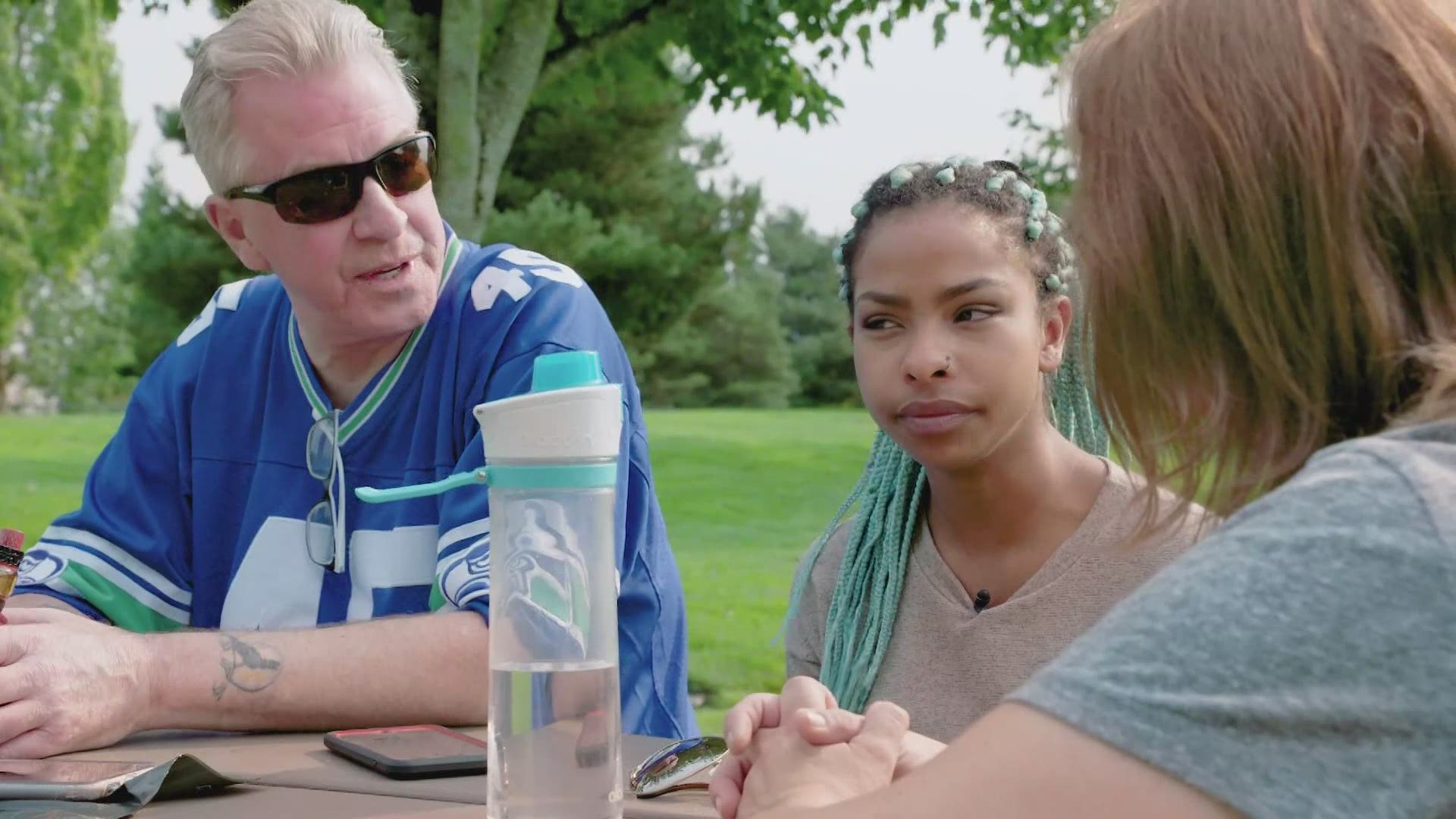 SEATTLE — It dawned on Steve Ramey in the aftermath of George Floyd's killing, as racial justice protests swept the globe.

Ramey is a 60-year-old white Renton resident. He said his racism shows in the jokes he tells and in the stereotypes he associates with people of color.

RELATED: Psychology of racism: How to rewire your brain toward antiracist thought

It's not what you would expect from a man whose 19-year-old stepdaughter is biracial. Caitlin Noble's biological father, who was Black, died years ago. Ramey has raised Noble with her white mother Alex since she was five years old.

"I'm not who I want to be for Caitlin," Ramey said. 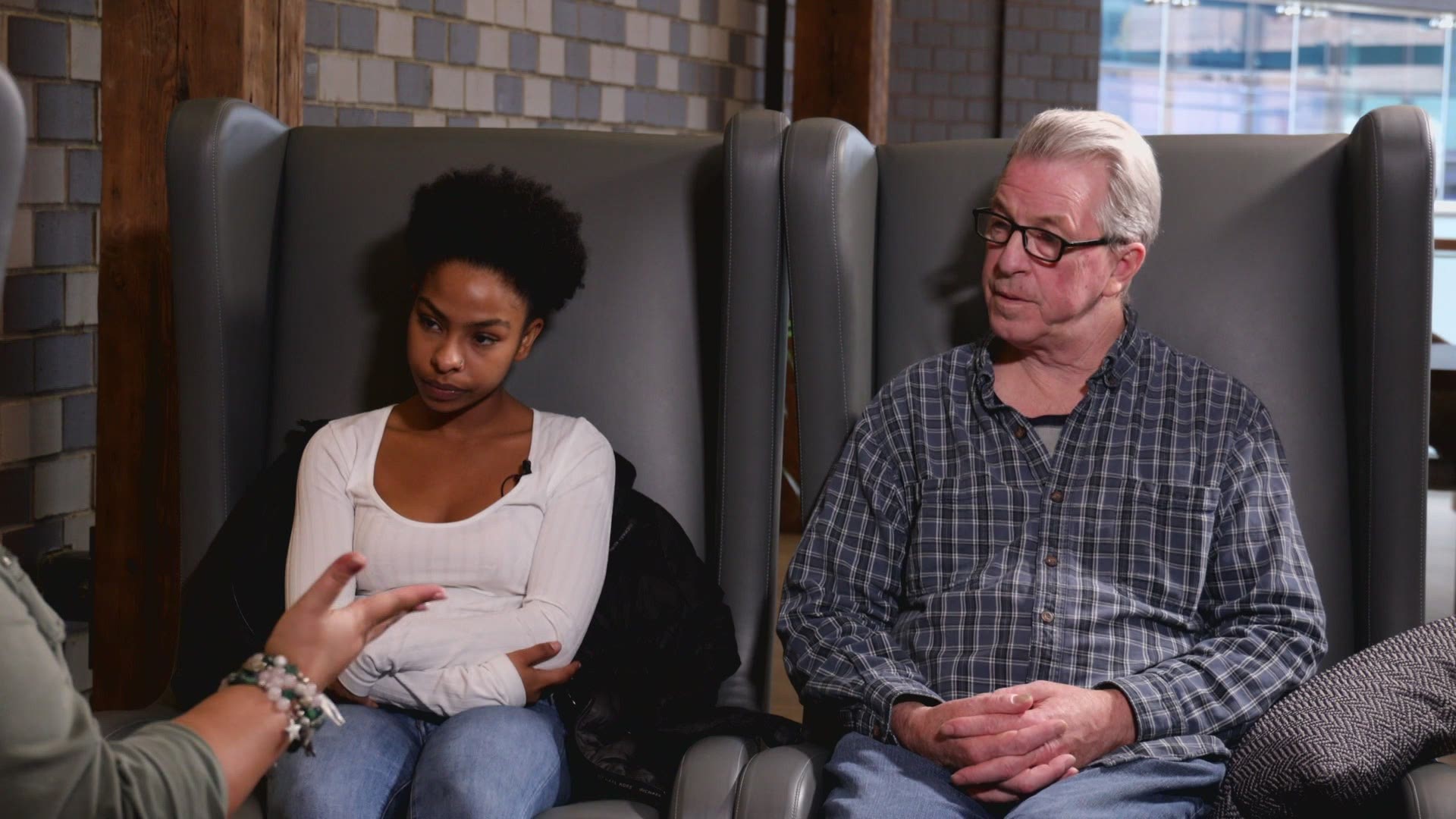 Noble said the mounting unrest after Floyd's killing drove a wedge between her and her parents and sparked tension when she tried to talk to them about race.

With their relationship at a tipping point, Ramey and Noble invited KING 5 to document a series of raw, emotional counseling sessions with race educator and facilitator Karena Hooks. Hooks is the founder and CEO of Hooks Global, a Washington-based consulting firm that educates businesses, nonprofits and government agencies on race and equity.

"I think there will be, at points in our journey, just some harsh but transformational moments," said Hooks.

The sessions would be a rare look inside a family's fight to do the hard work of facing race.

"If you're not feeling anger, frustration, sadness, guilt, shame, all of that, we're not doing good work," Hooks said. 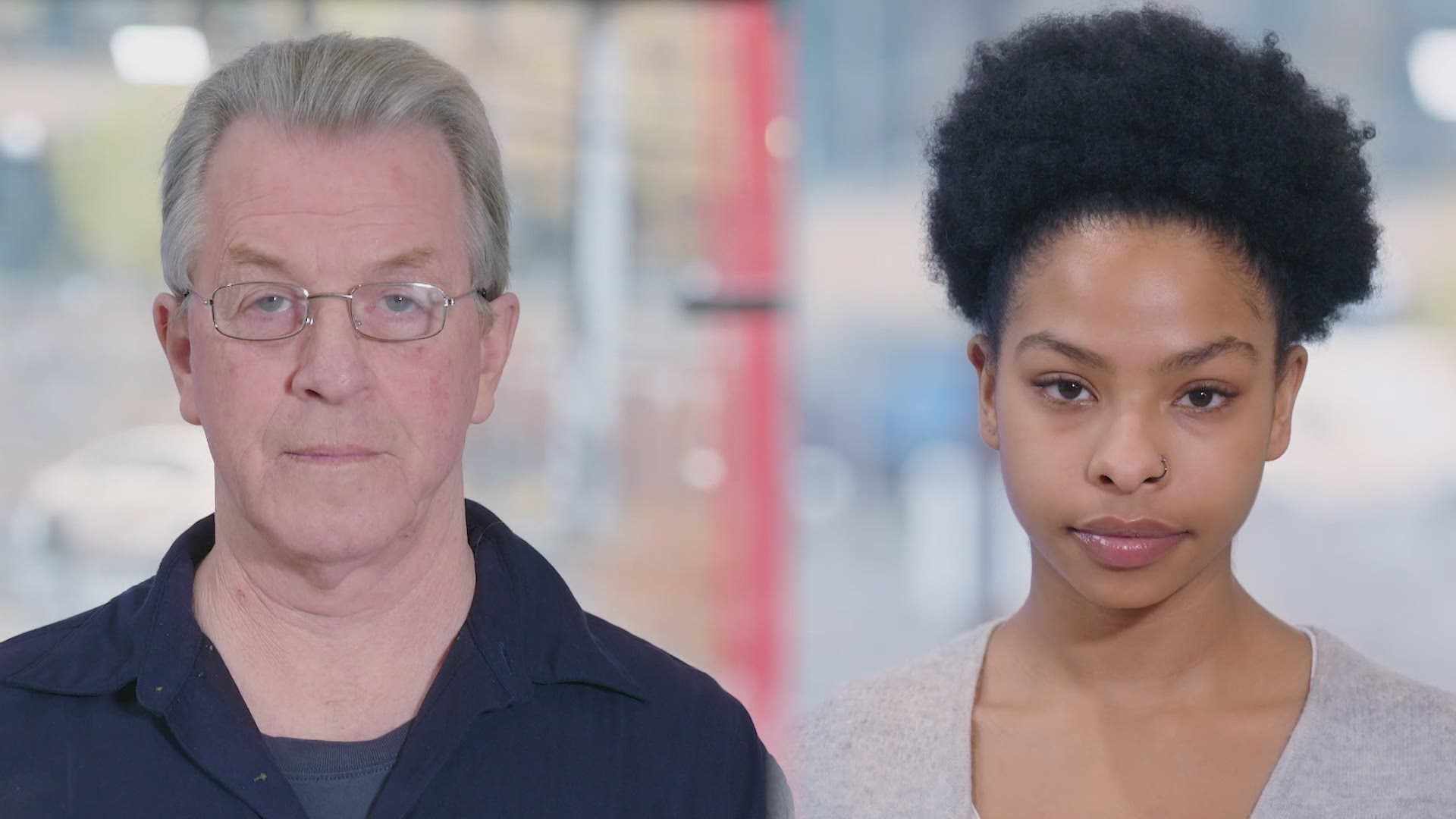