Portlander Stacy Allison made history in 1988. Today, she's a motivational speaker on a mission. 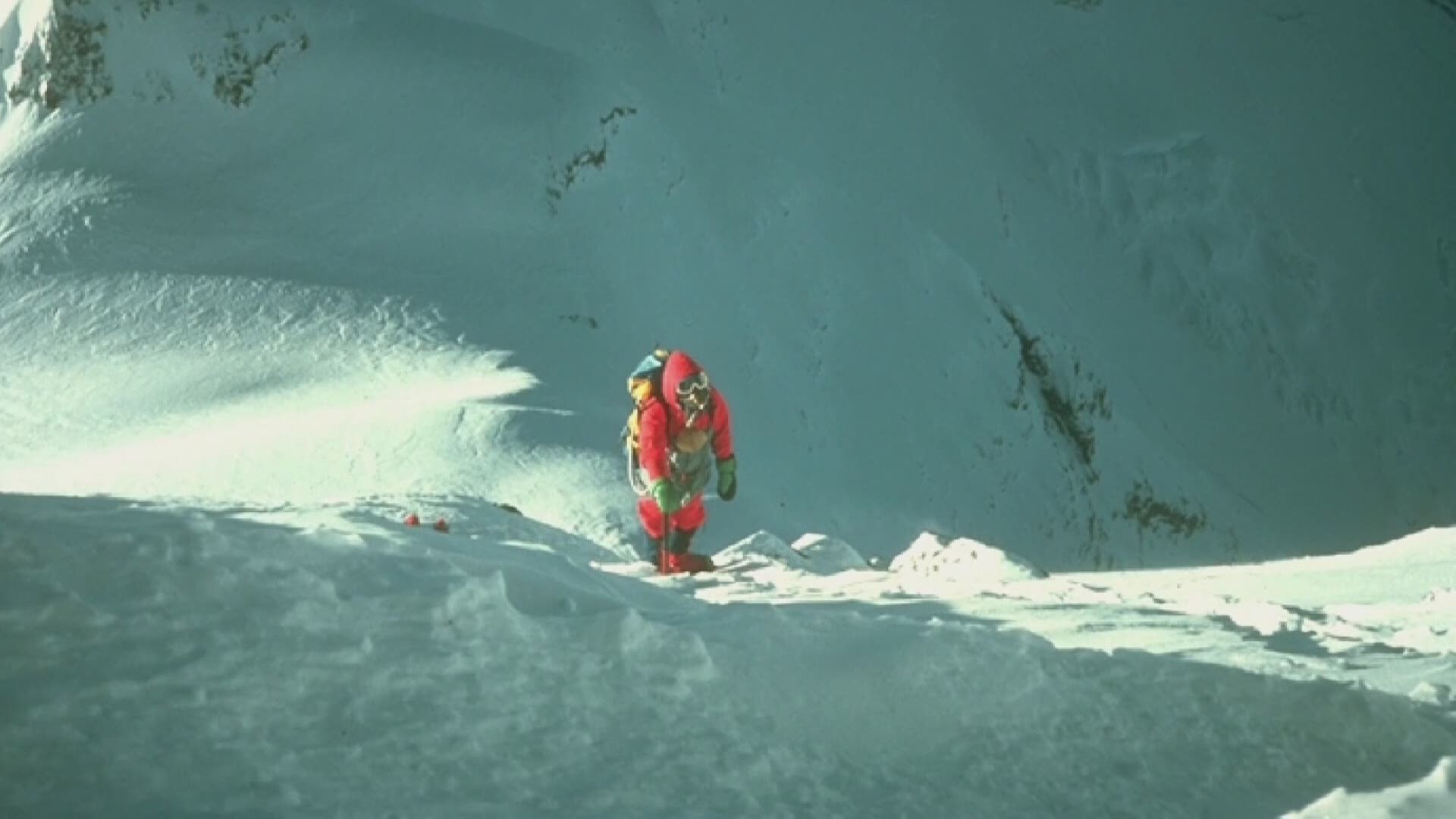 PORTLAND, Ore. — In KGW's "Community Conversation" series, we're catching up with the Portland woman who grabbed international headlines when she conquered Mount Everest.

Stacy Allison is the first American woman to reach the summit of the world's tallest mountain. She's maneuvered lots of peaks and valleys since then. The last year has been an uphill climb but perhaps we can draw a little inspiration from her grit and determination despite seemingly insurmountable odds.

Allison describes herself as "driven" and a "risk taker." Her dream to reach the top of the world started right here in the Pacific Northwest. She said, "We started climbing mountains here in Oregon and it all went up from there, if you will."

Way up — 29-thousand 32-feet, to be exact! Allison made history in 1988, becoming the first American woman to summit Mount Everest.

"It was breathtaking," she marveled.

But it almost didn't happen. About a thousand feet from the summit, oxygen was running low. Her climbing party was down to just one extra tank, so she suggested they "draw straws" for it.

"Sometimes it is a crap shoot," she said matter-of-factly. "I knew one thing for certain. I did not want to be chosen because I was a woman. I wanted to earn my right to stand on top of Mount Everest, so that seemed the simplest thing for us to do."

Allison knows mountain climbing is a metaphor for life. Today, she's a motivational speaker, inspiring others to scale their own challenges. "It's important that we all know how to fail. It allows us to learn from our mistakes so that we can get back and try again. When we give up, that's what makes failure permanent."

As a keynote speaker at business forums around the world, she preaches a twist on “The Golden Rule”— you know, “do unto others as you would have them do unto you.” It’s designed to help you connect in an increasingly global, multi-generational workforce where you interact with people who have different goals, values, beliefs and needs.

She calls it — "The Platinum Rule."

She says we must listen to an individual's lived experience. "Actually, hear what they're saying so that you don't treat everybody the same — that you treat people the way they want to be treated...that you have respect for the differences. And quite frankly it's also about surrounding yourself with people who think differently. That diversity is so important nowadays."

There wasn’t much diversity when Allison started out. She was one of the few women in the male-dominated industries of climbing and construction. Yes, she also owns a general contracting firm in Portland restoring historic homes.

And she still finds time to climb. Because of the pandemic, Allison isn't traveling around the world right now but she climbs with friends and family closer to home adding it's a great way to share quality time with them.

And when the world does fully engage again, she plans to be out there.

"I can't wait 'til the world opens up again because there are so many places to explore around the world!"