Dave Dahl, himself a former inmate, will match donations to Constructing Hope, which provides construction jobs for people just out of prison. 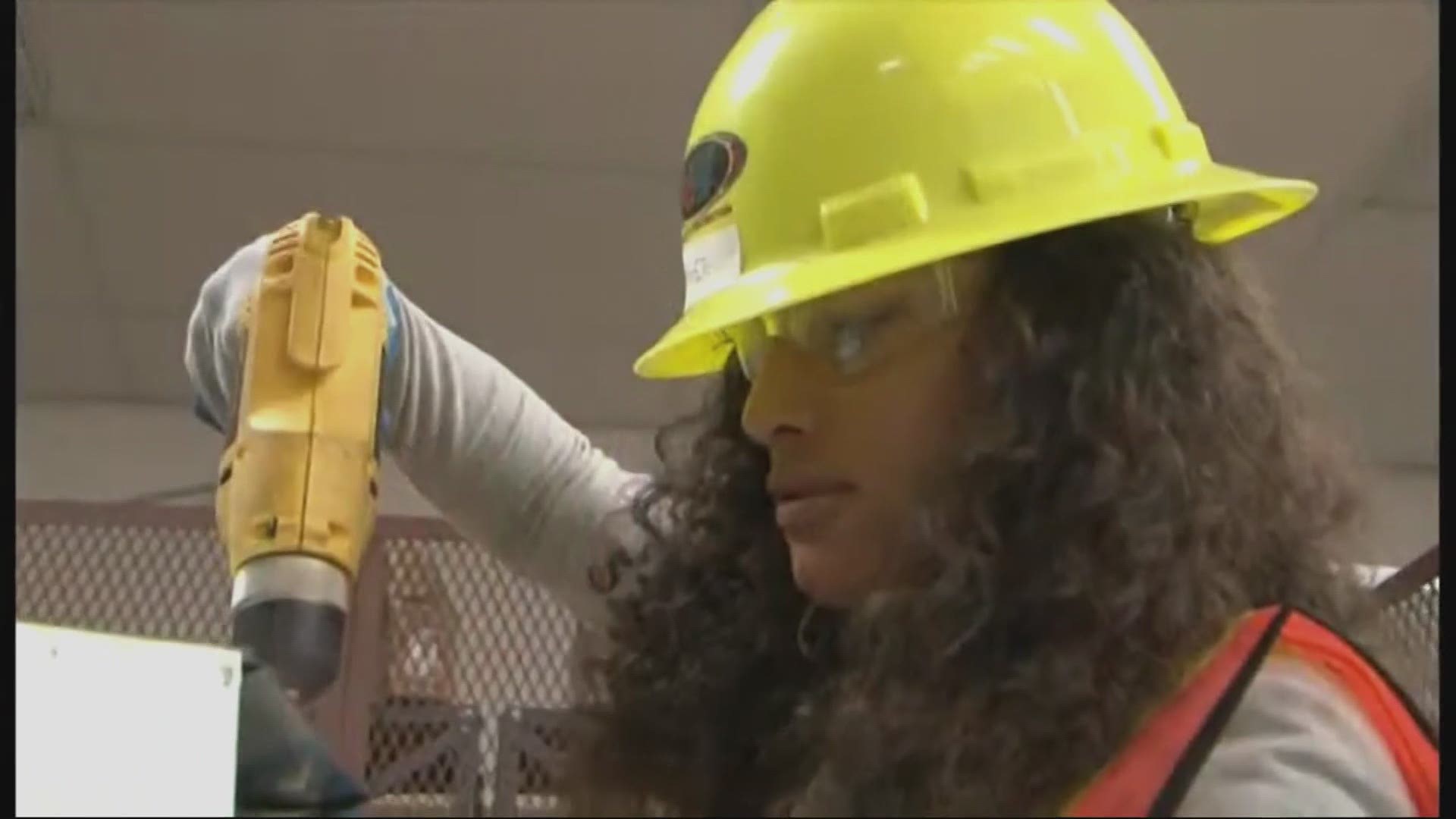 PORTLAND, Oregon — Dave Dahl knows from experience that people's lives can change by learning a trade. Dahl went to prison four times but he says the trade he learned in prison, computer-aided drafting, changed his life.

"We drafted projects for the construction people in prison and it just opened my mind to the things that I that I could do," said Dahl.

When he got out of prison he applied those principles to found Dave's Killer Bread, a company based in Milwaukie. He sold his stake in the company in 2015.

Dahl says he believes in the power of second chances. That's why for the second year in a row Dahl teamed up for a fundraiser with Constructing Hope, a nonprofit that rebuilds the lives of people who get out of prison with jobs in construction.

Lawrence Archer says he didn't have much of a direction after his incarcerations. But that changed after graduating from the Constructing Hope program. Today, he's using those skills in a new construction career. "This is definitely a space where you can feel safe enough that you'll be educated and have the right tools when you step out of the program."

The free 10-week program offers a mix of hands-on training and classes focused on math, finances and  decision making.

"I believe in Constructing Hope and I don't ever see myself not being involved," said Dahl. "Because of my past, and my transformation, I'd like to see people do the same."

The campaign closes on June 30. Constructing Hope has so far raised more than $25,000 of their goal of $300,000. For more information or to donate visit the website.

RELATED: 'It still needs to be talked about every day': Portlanders remember George Floyd

RELATED: ‘Constructing Hope’ helps those just getting out of prison