Most of the offers come from schools along the East Coast and other areas with heavy numbers of federal employees. 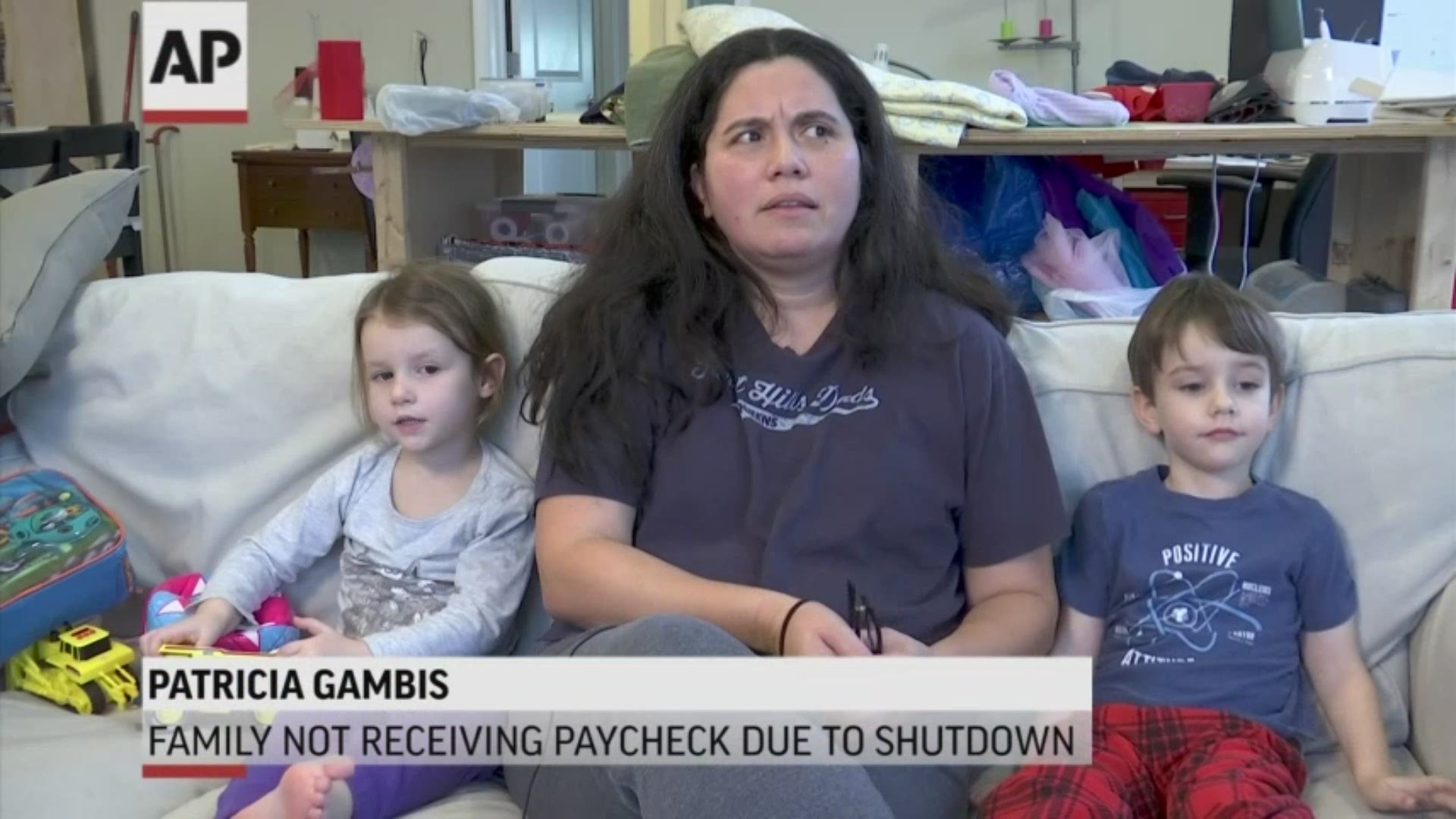 A growing number of colleges and universities are postponing tuition payments, waiving late fees and providing emergency grants to students whose finances have been tied up by the longest government shutdown in history.

In New York, Connecticut and Nevada, statewide college systems have agreed to delay payments for students who are federal employees or rely on family members in federal jobs. At least 20 other schools have made similar offers as they scramble to keep students from dropping out amid the financial pinch.

Most of the offers come from schools along the East Coast and other areas with heavy numbers of federal employees, including Denver and Detroit. The help ranges from flexible payment plans to cash grants that can be used on food, utilities, gas and other expenses.

At Wayne State University in Detroit, an area with more than 15,000 federal jobs, students affected by the shutdown are eligible for grants of up to $1,500 and can enter tuition plans with no upfront payments and no interest, options that are typically reserved for the school's low-income students.

"We wanted to make sure students knew early on we were right there beside them," said Dawn Medley, associate vice president of enrollment at the public school of 27,000 students. "Maybe they need rent money or money for transportation. We can help with that."

Officials at Southern New Hampshire University say more than 200 students and 20 staff members have applied for the $1 million in grants that the mostly online school began offering Jan. 15. Most of the requests have been for help paying mortgages, utility bills, car payments and childcare costs.

While a few schools offered help in the first days of the partial shutdown, many others followed as it stretched into the spring semester and tuition deadlines drew near.

Schools that have announced help range from community colleges to big public universities and private Ivy League schools. Many others haven't formally publicized support but say they're ready to help students struggling to stay afloat.

Among the latest to advertise help are Brown University, Rutgers University and the State University of New York system. At Brown, in Providence, Rhode Island, affected students can have their tuition payments deferred and apply for short-term loans of up to $500.

"We are committed to ensuring that no Brown student faces interruption to their studies due to the shutdown," said James Tilton, Brown's dean of financial aid. "These measures of relief are simply the right thing to do."

At the College of Southern Maryland, a community college south of Washington, officials say more than 100 students have received grants or entered into tuition payment plans because of the shutdown. Among them is Gregory Hudson, a 54-year-old military veteran whose fiancée was furloughed from the Federal Aviation Administration.

With no income except his benefits as a disabled veteran, Hudson was struggling to find gas money for his commute to campus when he saw a notice offering help on the college's website. He ultimately received a $200 grant, which Hudson says is a "great blessing" that kept him from dropping out of classes.

"I can honestly say that psychologically, it relieved me," said Hudson, of Waldorf, Maryland, who is working toward a bachelor's degree in human services. "Receiving that email saying, look, we're willing to help you out, it definitely was a relief."

Some colleges say they're only starting to hear from families who need help with tuition, and it's difficult to know how many could be affected. Students who ask for help don't always provide a reason, and there are likely many who haven't asked for support.

Still, schools expect the numbers to keep rising if the shutdown lingers. Friday marks the second missed paycheck for federal workers, and Congress appears no closer to a resolution after two competing bills to reboot the government failed Thursday.

The Education Department is already funded under a previous bill and has generally avoided major problems. It has continued issuing federal financial aid to students, but schools say many affected by the shutdown come from middle-class families and don't rely on federal aid.

Medley, at Wayne State, said she worries that some students didn't know about their options and might have dropped out already. The number of students returning to the school dipped slightly this term, and Medley hopes to find out if any left because of the shutdown.

"We don't know, and that's the scary thing for us," she said. "We continue to try to get that message out to students, but a lot of them said we just didn't know you could help."

Several colleges have dipped into money from their foundations to help provide support. But there's some concern about how long schools can continue to provide financial assistance for students or let payments slide if the shutdown drags on.

"We're probably able to do it as an institution through the majority of this semester," said Medley, the Wayne State official.